What is Blockchain Technology? How does it Work? 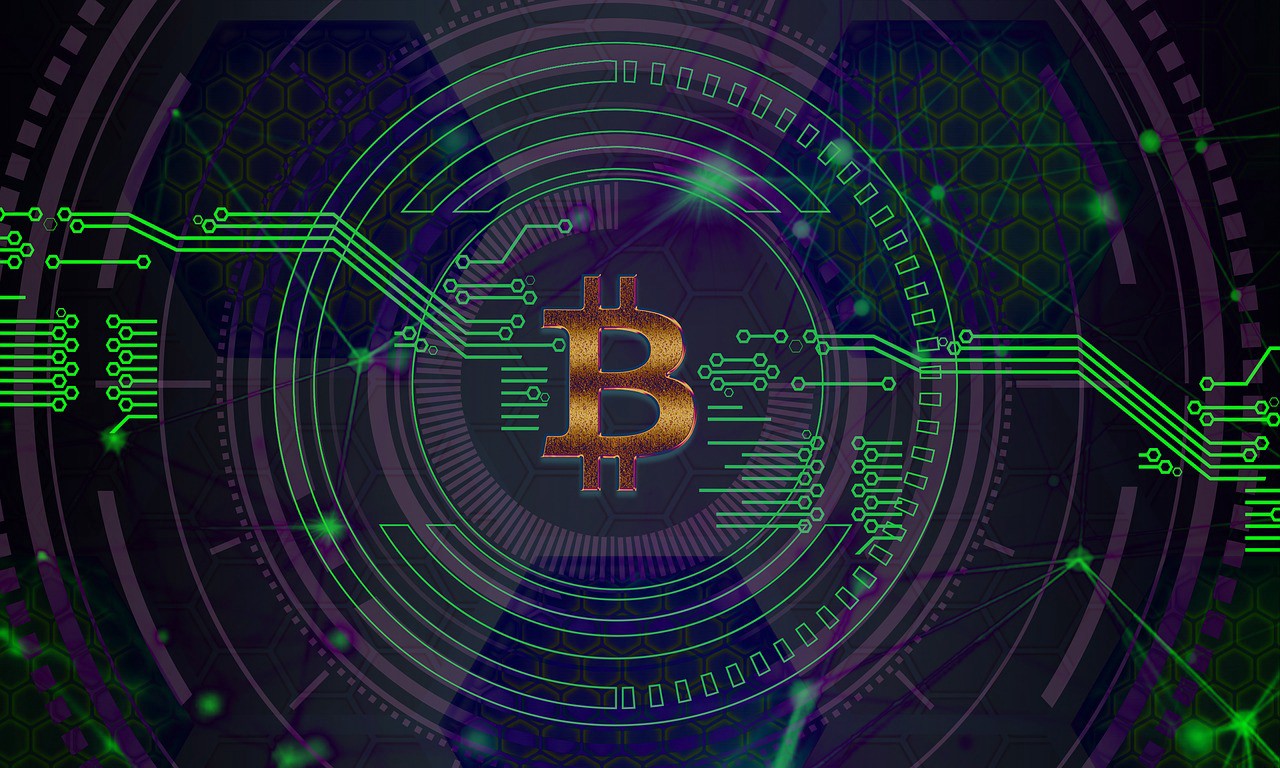 Hardik Patel is editor of www.newsforpublic.com.

The hype around cryptocurrency makes it a necessity to be aware of this term. Also Known as distributed ledger technology, Blockchain technology in simpler words is a secure way to share data with people you don’t trust.

Information shared on a blockchain is not stored at a single but multiple places at the same time which means that the data stored is public and thus, accessible to everyone on the internet. There is no centralized version of this information that is prone to get hacked as the data is hosted by millions of devices at simultaneously.

Blockchain — A peer to peer network was introduced in October 2008. The Bitcoin application which introduced a virtual currency system is entirely a product of Blockchain technology.

The question that now arises is what makes Blockchains secure? There are two aspects to this :

A node can be any device such as a laptop, computer, or phone. It should be active and have an IP address. Nodes play a major role in the process as they support the network by keeping a copy of the blockchain which automatically gets downloaded upon joining the blockchain network.

A cryptographic fingerprint works as a seal as it is unique to each block which makes sure that the device is registered. The nodes also agree on consensual history sharing. This helps in making the blockchains tamperproof.

Evident from the term, Decentralization here refers to the hosting of Blockchain network on milions of laptops, tablets, or phones referred as “nodes”.

Is it as secure as it looks?

No matter how secure a Blockchain protocol appears to be, hackers can always break into the most protected ones. Even if the developers use tried and tested methods to keep Blockchains secure, it is easy to put the data in manners that are not secure.

Nodes on the blockchain network must be continuously communicating in order to process a comparison of data. If an attacker gets hold of a node’s communications, he may fool it into accepting fake transactions.

The cryptocurrency hacks and tricks give a clear estimate of how secure the blockchain network really is.

Who are the users of Blockchain Network?

Healthcare, Shipping, Energy, Blockchains are in trend as they are being put to use im several industries. At present, Blockchain networks are widely used in Financial Services Technology.

According to the World Bank’s report over $430 billion US in money transfers were sent in 2015. Blockchain developers are also in high demand as per the reports.

The most common GUI devised for blockchains are wallet applications, which people use to buy things with Bitcoin and store it along with other cryptocurrencies.

Public blockchains allow everyone to send or see transactions as long they are a part of consensus process. Public Blockchains are the ones that require computer processing power in order to confirm transactions. This process is known as Mining.

Private blockchains on the other hand restrict the ability to make edits to a disctributed ledger to only a defined number of organizations or a group of employees. No one party can make edits or delete any blocks without the consensus from other devices on the network.

Blockchain Technology : A Boon for the Sharing Economy

Companies like Amazon , Flipkart, Paytm provide Amazon Coupons, paytm cashback offer, deals and Offers during amazon great Indian festival sale and flipkart big billion day offers list. There are also a lot of buyers and sellers. The need of a sharing network that balances the demand and supply graph was fulfilled with this technology.

Peer-to-peer secure payments are facilitated only through Blockchain technology and therefore the sharing economy is indeed a success!