What I Wish Every Developer Knew About let In Javascript.

During the day a developer. A husband and dad at night.

One of the most widely used elements introduced in ES6 is the `let` variable initialization. Why is it better then `var`? Let's see.

The main similarity is that var and let allow you to initialize a variable without assigning a value. Afterwards, you can update and change that value.

And that's where the similarities end.

What's going on above? We declare using `var` a variable called value. And we can access it outside the block! If you try you will be able to console.log the `i` as well.

Initializing all variables using let will prevent similar issues as `let` is truly block scoped! When you replace the `var` with `let` and try to access it you will get `Uncaught ReferenceError: value is not defined`.

Why is it important?

The above is a massive simplification, but I have seen functions 800 lines long, so by accident you can overwrite a variable.

And if you do not write unit tests (Why writing unit tests is important) you might end up introducing a bug.

If you use `let` you would get `Uncaught SyntaxError: Identifier 'a' has already been declared` error.

In ECMAScript 6, accessing a let or const variable before its declaration (within its scope) causes a ReferenceError. The time span when that happens, between the creation of a variable’s binding and its declaration, is called the temporal dead zone.

The above code throws a Reference Error. It is an improvement as it is likely a bug to use a variable before it is defined. See code using `var`:

Above we just get undefined, but is it helpful at all?

After seeing the above examples one may presume that TDZ is related to using a variable before it is defined. But it is not entirely the case.

Below example is from the book "JavaScript: The New Toys".

The `f` function even though references `value` doesn't use it until it gets called. The call happens after `value` is initialized.

So you still can use a value before it is declared. The problem is not related to where a variable is placed in the code, but when it is used.

Hope the above will help you writing better code and finally understand the most common use cases for using `let` instead of `const`. Enjoy!

How React Testing Library Can Improve Your Mental Health [Part 2] 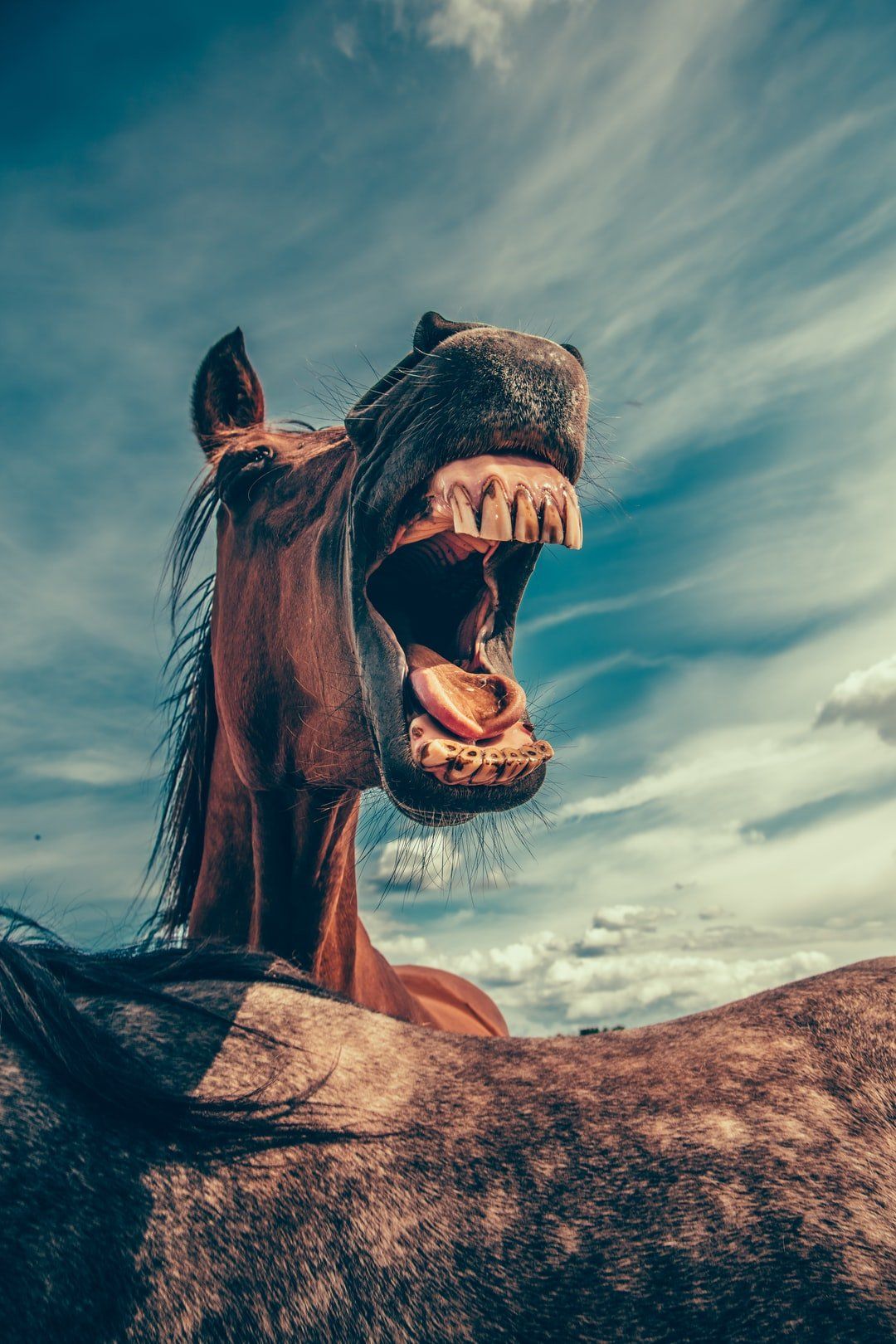