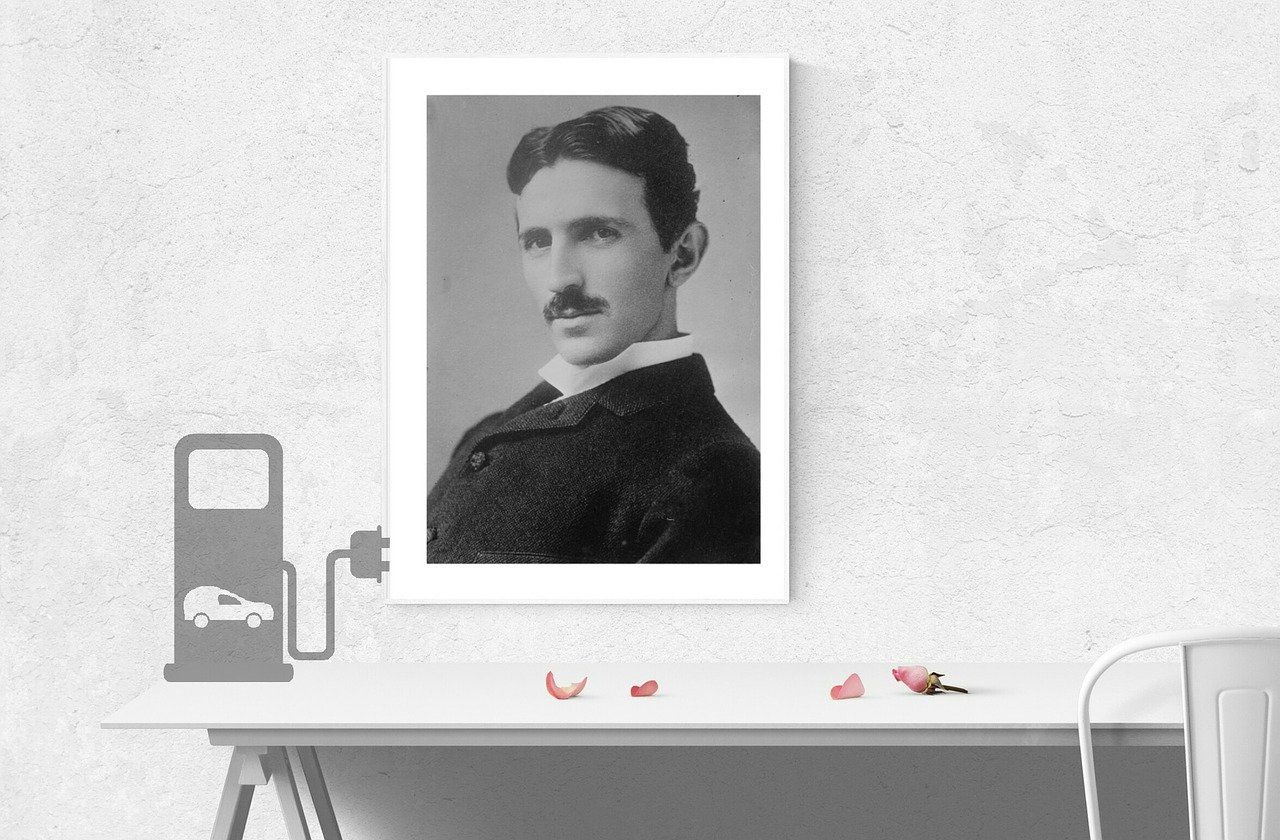 It is pretty much obvious why Elon Musk named his company - Tesla, isn't it? But, did Elon Musk do his homework research on Nikola Tesla thoroughly?

The truth is that Musk is "a bigger fan of Edison than Tesla." Now, I'm not going to go down this rabbit hole. Just for the record, what does it sound better to you? I'm driving a new Tesla model or I am thinking about getting myself one of those new Edisons? Yup, we're on the same page. Case solved. Moving on with my story.

But, I have to warn you right here. Here's something about Tesla you can't read or hear every day. Are you ready?

Roll the Dice, and Don't Stop Until Your Mom Says So!

Little did I know, just like any averagely informed person would agree, that this unparalleled genius had a serious gambling problem at one point in his life. Before he became one of the greatest investors in history Tesla liked to gamble a lot. After he had lost his father this problem escalated even further to such an extent that his studies were put on hold with a huge question mark over. So, what happened?

Well, his mother saved him in quite an unusual way. You probably thought that Tesla's mother had to cry a river to talk him out of this unhealthy habit. Well, we were all wrong. Believe it or not, she strongly supported his son's gambling habit. Yes, this is true! At one point she sold all that she could possibly sell to provide Tesla with enough money to go on with gambling. Undoubtedly, this was a huge surprise for Tesla. He probably expected all kinds of reactions, but this wasn't one of them. So, he demanded an explanation from his mother, who seemed to be handling this unpleasant situation surprisingly calm.

Tesla's mother said that she had no intention of influencing his decision to gamble. She was gladly giving away all of their family money. Actually, the sooner he spent all the money available, the sooner he would realize that he was on the wrong path.

Go and enjoy yourself. The sooner you lose all we possess the better it will be. I know that you will get over it.

What do you think happened? Well, Nikola Tesla finally realized that he was standing on the very edge of a cliff for quite some time. So, he was able to pull himself together and the rest is the modern age history, which began with his name.

So, what is the moral of this story?

Are You About to Fail? Put the Pedal to the Metal and Get Over or Under it!

Well, if you have a problem, then escalate it to the absolute maximum. If you are about to fail, then put the pedal to the metal and speed up the process.

Nikola Tesla could have gambled for years with no time left for brilliant inventions, if he had been fighting his vice one step forward two steps back. Instead, he simply had run through the problem as quickly and intensely as he could until he was able to reach its end.

I used to smoke, but now I'm free of this unhealthy habit. How? Well, instead of smoking a pack a day, I decided that I should consume two and even three packs a day. What happened? After a couple of days, I was so sick of smoking that I decided that I will never light a cigarette in my life. So, here I'm and I haven't been smoking ever since.

Now, I'm fully aware that this radical approach has some limitations. This definitely isn't a wise thing to do when you are trying to deal with other forms of health and addiction problems because they can end up bad for you before you reach the healing point.

On the other side, you are free to apply this radical approach to the full extent of your line of business. For example, when a situation with my client isn't working as I expected, this is what I usually do. If it is going to be OK for both parties, then it's going to be OK all the time or for most of the time, we are to work together.

If something is wrong, I don't have time for analysis. I just move on by intensifying the problems in our business relationship. So, either we will find a solution and overcome the problems or finish our working relationship as soon as possible.

Again, I'm aware that when you put it this way, it looks like a too simplified solution you can't apply in all situations. Yet, just give it a thought. Put the pedal to the metal. What do you have to lose? If it's going to work out, then you will reach a solution much sooner than expected. Otherwise, if something was already doomed to fail better to end it now than tomorrow or a month from today. Right?

When Musk Ain't Tweeting, Tesla Business Is Blooming and Stock Prices Are Skyrocketing

Right now, Musk is taking a big gamble by investing in a new Berlin factory. His Twitter "reputation" precedes him. Musk's Twitter vacation announcements have become a common thing. 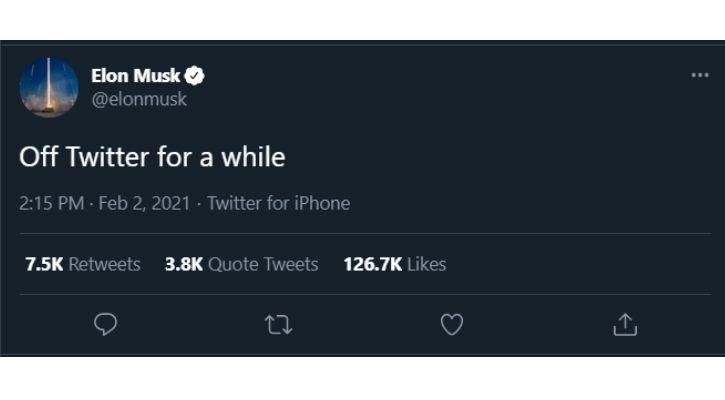 I sure hope that he uses this time off wisely. Yeah, social media addiction is a new normal now.

Musk may personally favor Edison, but the fact remains, he has more in common with Nikola Tesla than he knows or he's willing to admit. Both are gamblers and both are game-changers, aren't they?

Related Stories
Subject Matter
Enter The Decentralized Internet Writing Contest by @HackerNoon+FreeTON
#promoted
Is Payoneer Safe Again? - Payoneer Avengers vs. Wirecard Thanos by @nebojsa.todorovic
#payoneer
The Trident Strategy: Using A Combination Of 2–3 Skills To Maximize Wealth by @alfiemarsh
#startup-lessons
Why Would Anything Ever Go Right? by @ted-wade
#economics
24 Tactics for Startups To Unveil The Chicken-and-Egg Dilemma by @ifortuna
#startup
Unique NFT Use Cases: What’s Beyond NFT Art? by @michielmulders
#crypto
A PSA to Bitcoin Newbs by @brettschor
#bitcoin