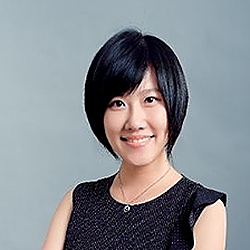 Being at the forefront of automation, why is Amazon downplaying the impact of AI and robotics?

Breakthroughs in machine learning (ML) and robotics are drastically enabling a faster and cheaper means of delivery and manufacturing. We all want our packages instantly at lower costs and companies want higher margins. But what’s the overall impact on our society as we automate more and more tasks in factories and warehouses?

Among the world’s largest companies, Amazon, in particular, has faced heightened scrutiny. The e-commerce giant has been the major driving force behind the now widespread reality of warehouse automation and same-day delivery, pushing its peers and suppliers like DHL to test a range of robotic technology just to keep up.

Amazon was criticized for pressing workers to physical limits while continuously automating jobs, impacting 125,000 full-time hourly associates and an additional 120,000 seasonal workers across its logistics and warehouse centers in the United States. Against the backdrop of public scrutiny, we see Amazon delaying, rather than encouraging, more candid and transparent discussions of how we as a society transition.

During a recent press tour, Scott Anderson, director of Amazon Robotics Fulfillment said that fully automated workstations in warehouses are at least 10 years away. More specifically, he thinks that it would take at least 10 years to automate the processing of a single order picked by a worker inside a warehouse. Is this fact or a publicity ploy to distract the public from an urgently needed discussion of how we transition and get ready for this inevitable massive trend?

What Amazon Got Right

While we may still be years away from “fully” automating every step of complete orders in warehouses, certain stages of orders are already being automated, and there will be a cascade of automation during the next few years. In other words, the technology is already here to automate enough to be efficient and cost-effective.

Despite all the fancy videos flowing around the internet showcasing automated warehouses, the reality is that only over 10% of warehouses in the U.S. are using sophisticated automation technologies. Sophisticated automation technologies such as sorters, AGVs(automatic ground vehicles), and palletizers often require over $50m investment with an estimated payback period greater than five years.

In addition, while mobile robots like Kiva and Fetch are currently in use, robotic arms used for piece picking are only just beginning to deploy. Why? As mentioned in my previous article, most robotic arms are powerful but blind. They are programmed to perform the same tasks repetitively. Even small changes could pause the production line for recalibration. They can’t adapt to changes in the environment and are not nearly as dexterous as human arms.

Compared to robots, humans are still much more flexible and have a better visual perception as well as gripping capabilities (We still haven’t invented any gripper that is nearly as dexterous as human fingers).

Furthermore, humans don’t use low-level languages to describe seemingly intuitive tasks like grasping. While most of us can easily pick and place various objects without even thinking about it, robots need to learn to grasp from scratch as they lack crucial context including physics like friction and center of gravity. (That’s why we can’t simply apply current metrics for human to robotic grasping. I will explain more about this in my next post.) 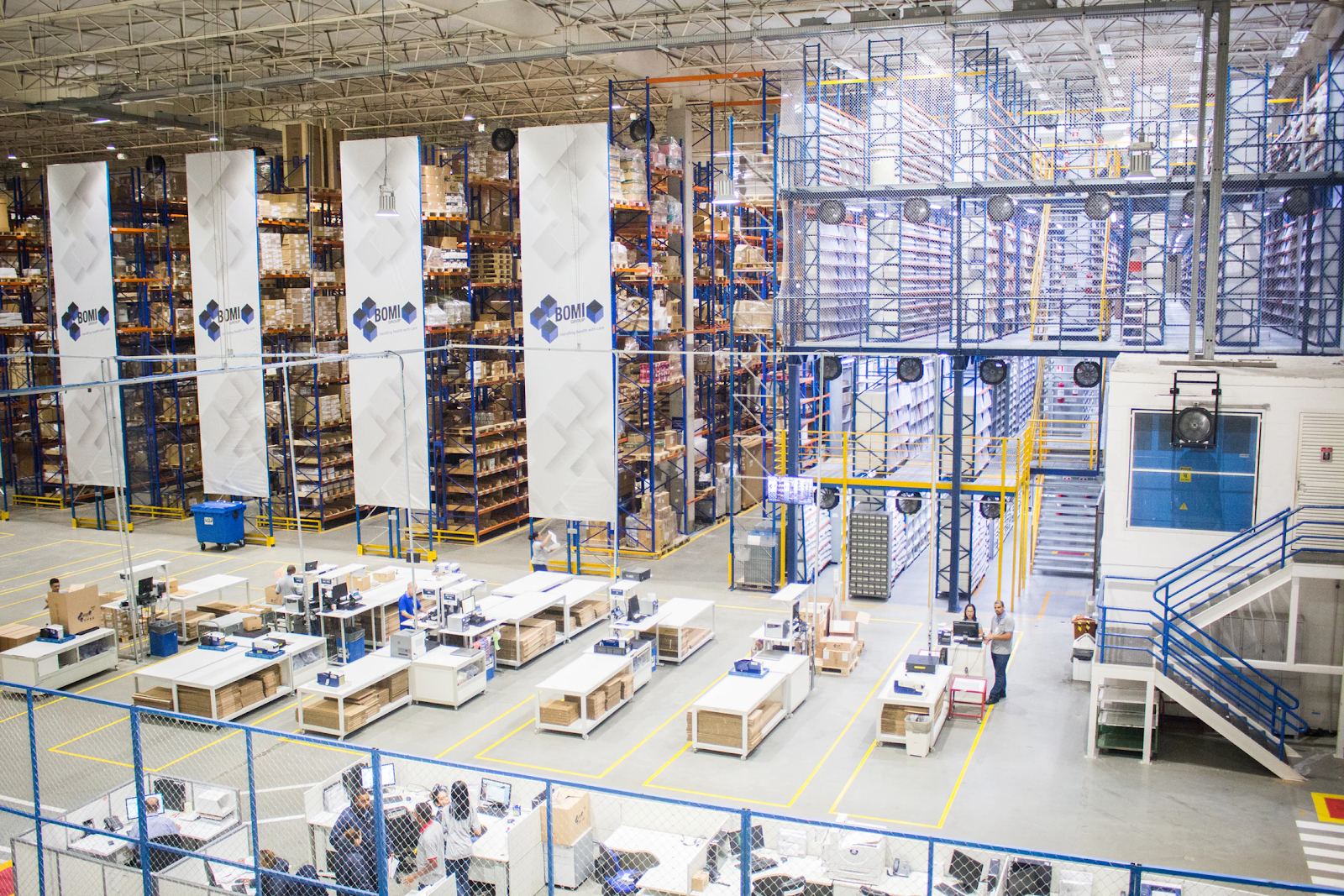 The picking process can be really complex, ranging from zone picking, discrete picking, all the way to batch picking. It also involves several steps including receiving, sorting, palletizing, depalletizing, picking, checking and packing, labeling, and shipping. Many of these steps have been automated but we are still years away from fully automating this process. Amazon is right in highlighting the limitations of current AI and robotics technology compared to the superior cognitive and manipulation ability of humans. However, there are important trends that Amazon hopes you miss.

What Amazon Hopes You Missed

Total automation (level 5) isn’t needed. Simply automating part of the order assembly is sufficient to automate many jobs. Labor costs account for an average of 65% of most warehouse facilities’ operating budgets. Given that whopping number, it’s not hard to understand why budget-conscious warehouses are driven to automate wherever they can along the process. That’s also why the warehouse robotics market is forecasted to exceed USD 4 billion by 2022 with a CAGR of 11.8% according to MarketsandMarkets. The rapidly growing market demands have attracted not only robotics companies like ABB, Fanuc, and KUKA but also agile robot maker, Boston Dynamics, who recently acquired California based startup Kinema.

Robots are also getting smarter. A good example is piece picking, which has been the holy grail of robotics for many years. Now startups like Osaro and PlusOne are deploying machine learning-enabled robot arms that can recognize and manipulate a wide range of objects in warehouses. Even if the robots can only deal with 80% of the work and people still need to handle the rest of edge cases, this 80/20 strategy of automation to human intervention already ensures companies can reduce significant costs on labor and system integration.

Additionally, over time, the algorithm will improve and get closer to full autonomy as these level 4 autonomous robotic systems collect more data and learn from trial and error. The recent development in cloud robotics, meta-learning, and transfer-learning also accelerates the process of robots learning and adapting to changes in the environment.

As mentioned in my previous post, the market is growing rapidly. According to Tractica, worldwide sales of warehouse automation technology are expected to increase from $8.3 billion in 2018 to $30.8 billion in 2022. Industry giants including robotics makers (e.g. ABB, KUKA, Fanuc), material handling companies (e.g. Muratec, Dematic), retailers (e.g. Amazon, Ocado) are heavily investing in AI and robotics technology by building in house teams as well as working with startups that disrupt the industry with innovative solutions.

The needs for AI-enabled robotics extend beyond warehouses. As a recent Mckinsey report suggests, an estimated $766 billion total wages in the US are spent for predictable physical work, which is more likely to be automated by robots.

The top three markets where the most predictable physical work resides are: 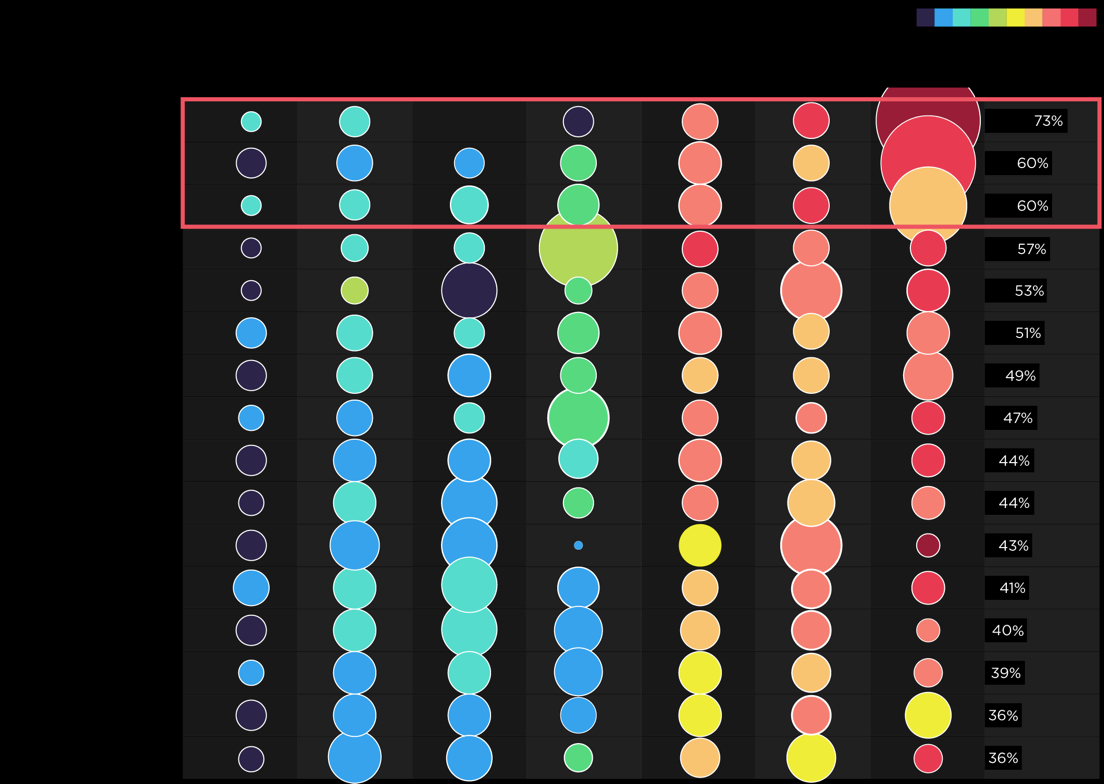 According to the US Bureau of Labor Statistics, the number of warehouse workers grew from 662k in 2009 to over 1.18m in 2019 with a CAGR of 5.96%. If the growth continues, there will be over 2.1m warehouse workers by the year 2029. Even if it really takes Amazon and other retailers 10 years to “fully automate every step of order”, that implies that more than two million jobs being automated in the next decade.

Is 10 years a long time? Is it enough time for millions of workers and for the society to get ready for such a drastic shift? What we do know for sure is that millions of people will be impacted if we continue to deny the inevitable future of automation and waste the last chance we have to get prepared.

Whether discontinuing its “Amazon picking challenge” or putting out articles downplaying the pace of automation, Amazon seems to be trying everything it can to avoid public scrutiny. There is no doubt that repetitive jobs will be replaced by automation, as they should be. Amazon knows this better than anyone else. Why would the company be planning to spend $700m over the next six years to retrain a third of its U.S workers, if they are not anticipating large job cuts in the near future? Is this too little too late?

Can big companies including Amazon take a much more active role in making their plans for automation more transparent and beneficial to all parties?

If we do it right, this new wave of automation can result in a much brighter future where companies will enjoy higher productivity and employees will be freed from repetitive and physically demanding jobs and have better working conditions. A recent Harvard study found that workers are more eager to embrace change and learn new skills than their employers give them credit for. People are not afraid of automation but they are definitely fearing uncertainty.

Instead of wrongly assuming that workers don’t want to change and therefore soft-pedaling plans for automation, companies should work with their employees to transition to working with robots in jobs that are dangerous or repetitive and that workers would rather not do by themselves. This will help people get higher-skilled jobs with better wages in our future economy.

Bastiane Huang is a Product Manager at OSARO, a San Francisco based startup building software-defined robotics. She has worked for Amazon in its Alexa group and with Harvard Business Review as well as the university’s Future of Work Initiative. She writes about ML, robotics, and product management. Follow her here.