Why Amazon Won’t Dominate in Groceries 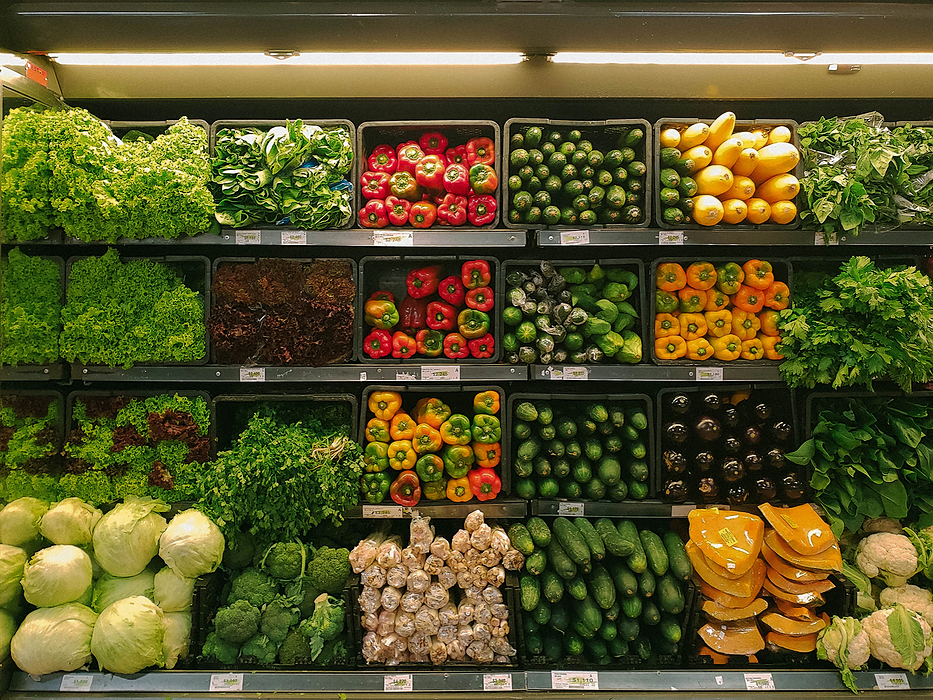 More than two years after Whole Foods buy, grocery has yet to be “Amazoned.” And here’s why.

Grocery is the largest retail segment in the U.S., but its online penetration remains low: Only 3% of grocery sales happen online, compared to 30.2% for electronics and 27.4% for apparel. The reason? Groceries are particularly hard to handle with the kind of warehouse distribution model that an online retail powerhouse like Amazon relies on.

The company I work for provides machine learning-enabled robotics for picking products in warehouses, so the grocery challenge is a topic I keep a close eye on. And recently, there’s been some interesting experimentation on this front, with British online grocer Ocado trying out a whole new approach to the one Amazon has trialled so far.

When Amazon acquired Whole Foods in 2017, stock prices for Costco, Target, and Kroger tanked. The market expected Amazon to transform the grocery industry just as it transformed book sales, retail, delivery, and many other industries.

But today, more than two years after Whole Foods buy, grocery has yet to be “Amazoned.” In fact, Walmart, the largest grocer in the United States, just reported a 41% surge in online sales driven by its strong grocery segment. Perhaps grocery will indeed be Amazon’s Waterloo as Whole Foods founder John Mackey once suggested?

It seems to be a no brainer for Amazon to branch into grocery as the e-commerce giant strives to be “Earth’s most customer-centric company, where customers can find and discover anything they might want to buy online.”

Amazon is good at providing a large selection of products with fast shipping and low prices.

Amazon Flywheel best described the core of its strategy: large section and good customer experience drive more traffic to the platform, further improves its economy of scale and cost structure, allowing the company to decrease prices and attract more customers. 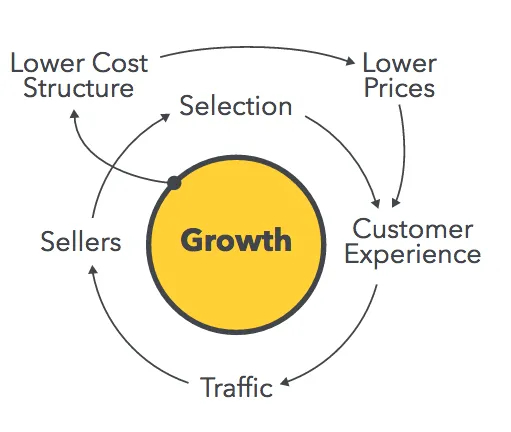 Foods are perishable. Their values degrade over time as they get transported. You cannot stock lots of food for faster delivery or a better economy of scale because they will go bad.

This is why grocery is fragmented. It’s not the “winner takes all” market — like e-commerce — that Amazon is used to.

Ocado seems to understand the nature of grocery better than anyone else: It knows there won’t be a globally dominant player in the grocery industry. So it has made a bold move to license its technology to other grocers, from the mobile interface to the automated warehouse.

Ocado has recently licensed its end-to-end eCommerce solution to some of the world’s largest grocery retailers, including Groupe Casino and Sobeys. Last year, Ocado signed a major deal with Kroger, the United States’ second-largest general retailer (behind Walmart) to build up to 20 fulfilment centres with Ocado’s automated technologies. The transition from a grocery company to a tech company boosted its valuation.

In contrast, after Amazon acquired warehouse robotics company Kiva, it stopped supporting other retailers and will not share Kiva robots with its competitors. Both Amazon and Ocado heavily invested in technology and vertical integration, but they have very different strategies.

Amazon wants to drive more customers to the platform to further improve its cost structure so that it can decrease prices and attract even more customers. That’s why the company recently made Amazon Fresh free and plans to open a new grocery store brand next year.

On the other hand, Ocado is positioned to “help retailers in other parts of the world [to build a successful e-commerce business],” according to CEO Tim Steiner. To become the best technology partner of retailers, Ocado actively invests in robotics and artificial intelligence. It recently published a paper on Few Shot Learning, a technology that can potentially allow machines to recognize the ever-expanding and changing SKUs in grocery stores.

While it’s difficult to create an economy of scale in grocery, it’s entirely possible to leverage network effects and build a tech empire. By providing its technology to other retailers, Ocado will have more data and know-how for food handling than any other company in the world. It can then expand this defensible competitive advantage to adjacent markets, including restaurants and farming.

In fact, Ocado has already started to invest in vertical farms and robotics startup Karakuri, which automates the assembly of ready-to-eat meals.

We’ve seen Silicon Valley tech giants disrupting industry after industry from finance to automotive while traditional industry players struggling to react. Ocado’s approach may actually be the silver lining: Traditional retailers could finally have a way to transform themselves and stay relevant in the age of disruption.

Bastiane Huang is a Product Manager at OSARO, a San Francisco based startup building software-defined robotics. She has worked for Amazon in its Alexa group and with Harvard Business Review as well as the university’s Future of Work Initiative. She writes about ML, robotics, and product management. Follow her here