VPN vs Antivirus: Which is a Bigger Cyber Security Market and Which Does Your Company Need?

With cyber security being the rage these days, choosing out of the many programs that are popping up with the promise of offering optimal protection becomes a dilemma. Even more, the choice between picking out a recommended antivirus and sticking with the more traditional way of protecting your computer via VPN offers more constraints.

It is tempting to entertain the thoughts of the coexistence since they are designed to offer protection. However, that peaceful coexistence you envisaged is mostly out of the window the moment these two tools are left alone.

Now, given the rivalry, it becomes paramount to find out which will best suit the purpose you have in mind. So, we have picked out a few tips on which is largely favored by the ever-growing cyber security market and why it is.

What an Antivirus Does For You

The antivirus software has been known to save the day on countless occasions; hence they are quite effective in dealing with threats. But before we continue, it is important to address some of the threats that can be faced online.

The most common cyber threats are Trojans-which masquerades as useful apps but are in fact deadly viruses, Worms-which self-replicates, and Boot Sector Viruses. Some others come in forms of malware such as DNS attacks, Hacking, Identity thefts and Phishing scams.

So, given that each time you open any file, web page or a new app, a new code is introduced to your device’s processor, the susceptibility of your device to these threats is high. A good antivirus program protects your device by initiating a scan through your device and all running programs to pick out the odd one.

A good antivirus is well equipped with a firewall, Secure Sockets Layer (SSL) monitoring and Site Advisors features. In some of the more advanced antivirus programs, whitelists are additionally featured.

The SSL monitoring feature works in the capacity of monitoring sites and connections to your device. With the site advisors, an antivirus program will point out the security of the sites you visit- even the reliability of your VPN network. After all, VPNs are to be downloaded.

However, with the newer forms of malware and cyber threats popping up, keeping up with this speed is mostly difficult for even some of the leading antivirus programs. Hence, VPNs are often left to take charge.

How VPNs Save the Day

The fact that many antivirus developers and companies go extra miles to advocate for the addition of a VPN to their entire protection packages show that VPNs are the new definitions of reliability in cybersecurity.

Now, while the effectiveness of the antivirus software is not in doubt, these programs are not especially designed to effect device-to-device data encryption. Hence, even if your device will not be ravaged by viruses, there is little possibility that hackers would not be able to get their hands on your personal data via internet connections.

Even so, antiviruses are not designed to run without periodical updates and they do nothing to encourage anonymity on the internet. So, they can protect your phone, censor your sites but would never conceal your IP address.

Government censorship on the sites not to be frequented by citizens is popular these days. An example of such is the ban on visitation of cryptocurrency networks. A VPN network would use tunneling to encrypt your data such that all becomes classified to outsiders and high profile hackers.

Even more, some VPNs come with high-level security measures (i.e. firewalls, site advisors and more) which of course encapsulates some of the work done by antivirus programs. A bonus is that with the best VPNs, you get access to a large number of fast servers in different countries.

Some of the best VPNs can give you additional access to 1500+ fast servers in up to 90 countries, which will go a long way in giving your device the protection it needs. However, it is important to check the credibility of the VPN you intend to launch on your device by going through a list of VPN reviews. This way, you’ll find the best VPNs for your needs and also learn what VPNs are unreliable in terms of user data.

While the VPN market is generally expanding and is more enticing, it is not entirely out of place to run an antivirus program for additional protection. Bearing in mind that there might be some revolts when they are placed together, they are nothing minor tweaks cannot fix.

Everything You Need to Know About ERC721 Tokens 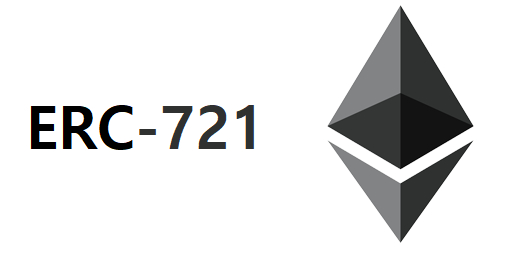 Why Your Business Should Use Enterprise Password Management in 2021 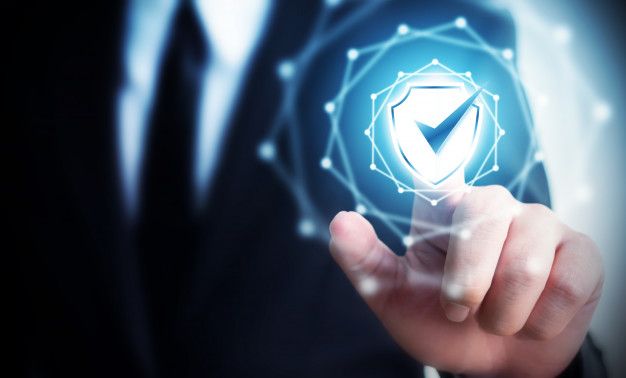