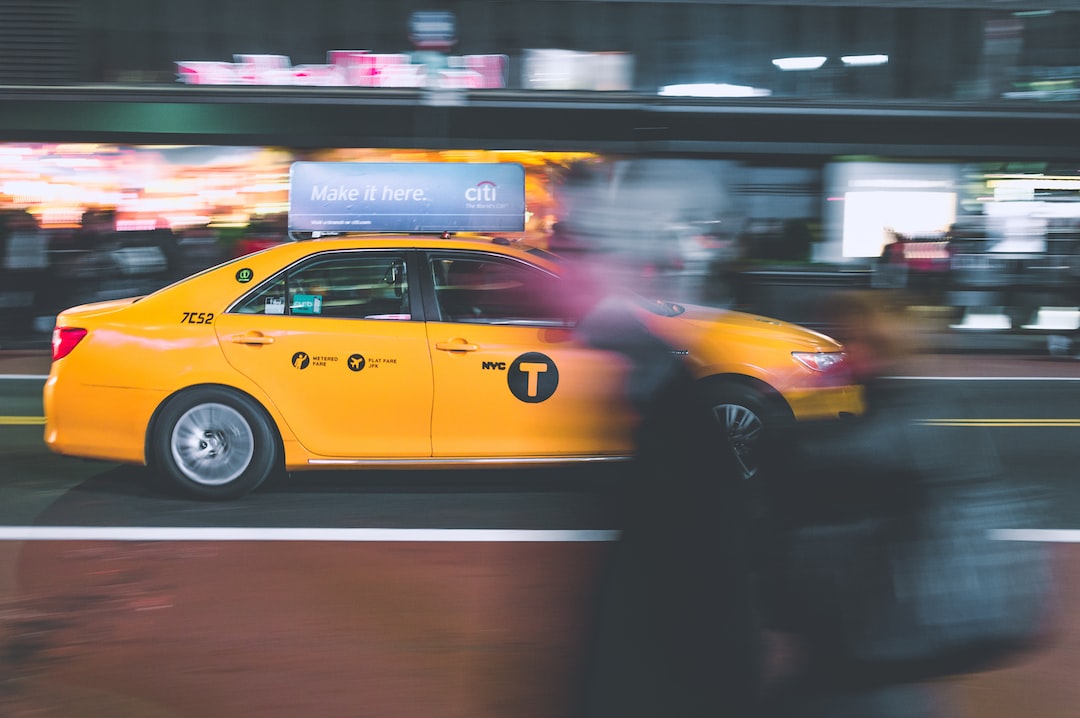 For the second time, Uber is without a license in London.

The city’s transport regulator has stripped the ride-sharing giant of its license after authorities found that over 14,000 trips involved drivers with fake or ‘borrowed” identities. Uber failed to adequately verify the identities of the drivers, with the regulator claiming that they had noticed several breaches that impacted passengers and their safety.

Two years ago, Transport for London (TfL) refused the license to Uber citing similar concerns - weak background checks for its drivers and Uber’s unwillingness to report offenses that were allegedly committed by the drivers.

This time around, TfL highlighted that unregistered drivers were able to upload their photographs to the app and make trips under a fake identity. Some drivers didn’t have a valid license and the regulator said that drivers who were suspended or terminated were able to access the system to make trips. 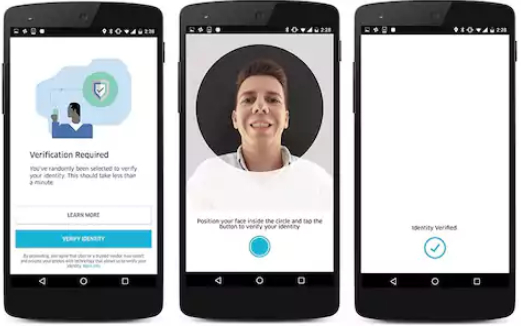 It’s not just the U.K. Earlier this year, scammers in Australia found a way to beat the app’s identification system by simply holding up the photo of a registered driver when prompted to take a selfie.

“From time to time, Uber uses a 'selfie check' to verify the driver but it's not clear how accurate this method is. Most rides go off without a hitch but when you have 45,000 drivers in the city of London, it's important to design systems that assume that some of those drivers will try and take advantage. That's clearly what happened here - Uber isn't trying to let unlicensed drivers onto the platform but they designed a system that made it quite easy to do just that,” says Harry Campbell.

In the wake of several other incidents, reports state that the cab aggregator is looking to integrate facial recognition technology to secure their identity verification process.

This throws up one of the biggest concerns mobility players have today - securing their platform by accurately verifying the identity of its users. Without this security in places, companies could run the risk of high-impact breaches and compromising the safety of its users.

“After their initial suspension in 2017 Uber should have taken better precautions to protect their customers’ safety. Now that ridesharing has been normalized, it’s easy to forget how dangerous the concept really is. I think it’d be wise for Uber to partner with a company with expertise in vetting potential drivers,” says Jeffrey Tinsley.

“There is so much at stake here, consumers need to be sure about the people they’re doing business with.”

The mobility industry’s future hinges on the user - and that’s why identity verification matters.

The mobility space has been constantly evolving - it has changed the way people interact and travel today. The market is only set to expand further, industry reports highlight.

In London alone, Uber reported that it enjoyed a user base of over 3.5 million. This demands a robust and secure identity verification system that helps it meet regulatory, legal and safety requirements. Compromising on safety and the overall ecosystem’s security can rake up significant costs and hamper the business’ revenue and growth.

If your business centers around the mobility economy, you need to confirm the user’s true identity and establish that they are indeed who they claim to be. It can be across verticals such as ride sharing, micro mobility services such as scooters, bikes or e-bikes, and car rentals.

Identity verification doesn’t have to come at the cost of increasing friction.

That’s where we come in. In a sharp contrast to complex integrations provided by legacy solutions, Passbase’s self-service developer-friendly software can be integrated with a few lines of code in a couple of minutes. Users have the option to leverage Passbase’s re-authentication tool that’ll reduce friction and time taken for verification significantly. How does this benefit the enterprise? Increase the safety of its users, enhance the security of its transactions, attract and retain customers and increase conversion rates without risking exposure to fraud.

The platform’s partner network enables fast and accurate identity verification in a few seconds, all with a heavy focus on preserving the privacy of the user. In today’s regulatory space, it’s important that organizations have the ability to confirm the identity of its users without retaining sensitive user data in the process. Want to learn more? Get started.

Building Trust And Security In A Collaborative P2P Marketplace - Wh... 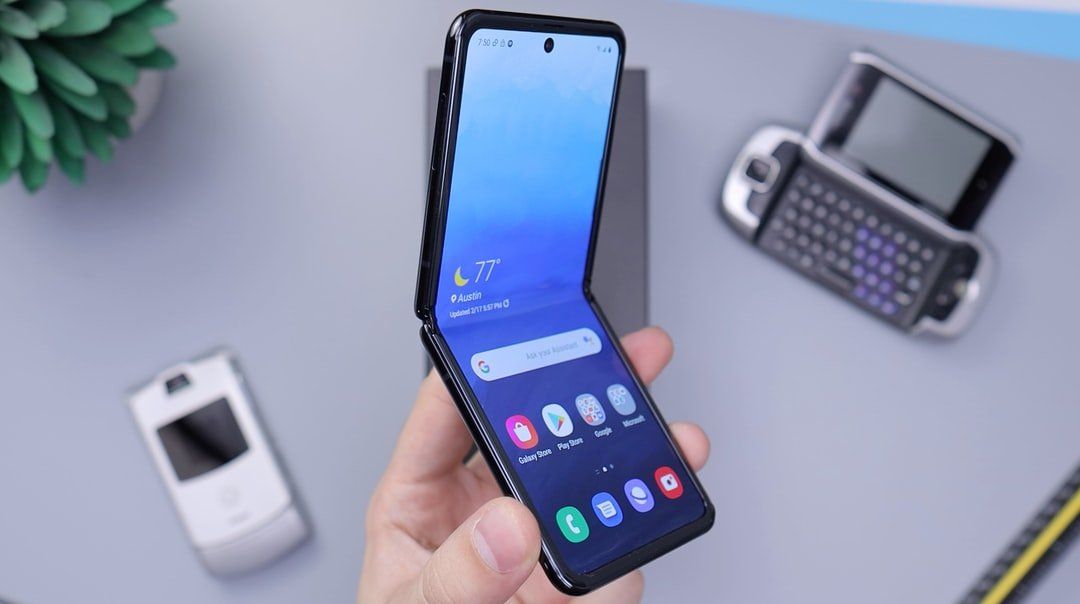