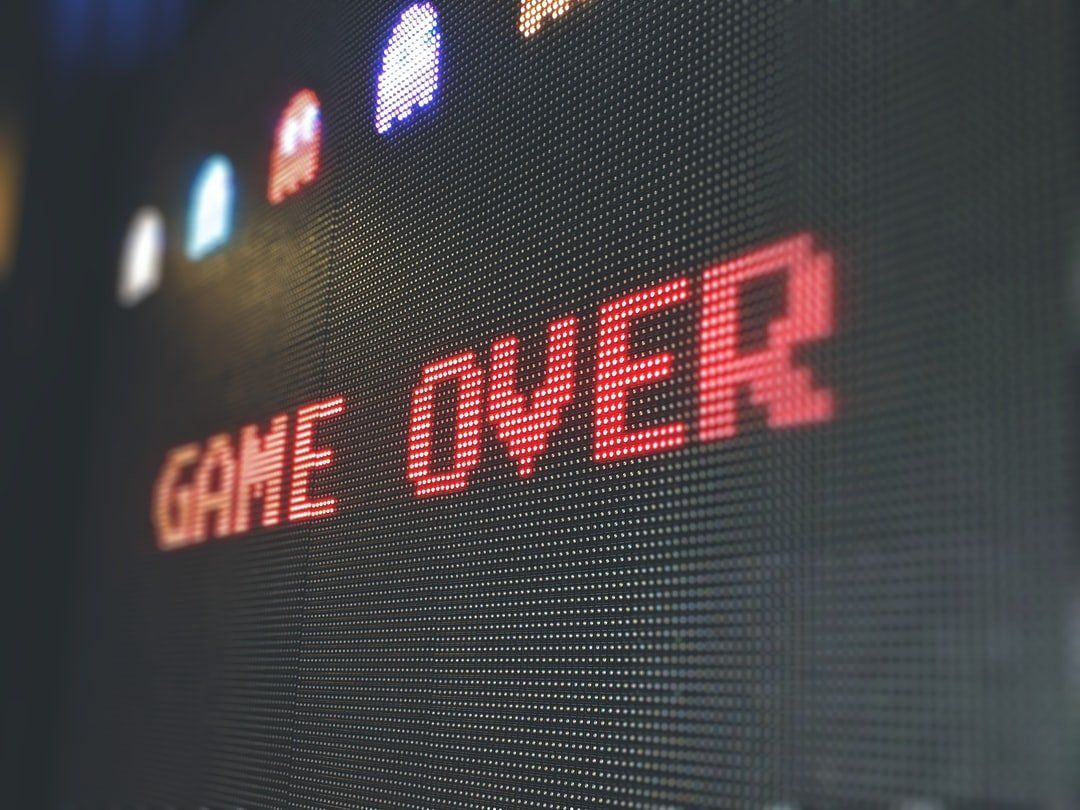 This tutorial assumes knowledge of React state and lifecycle concepts.

Before We Start the Tutorial

We will be building a small game in this tutorial. This is a practical way of getting accustomed to building react functional components using hooks. We will be walking through each section of this tutorial along with the code snippets so that you can follow along as you build your game.

This tutorial is divided into the following sections:

You can follow along till you build a basic version of the game to get an understanding of the hooks along with some hands-on.

What Are We Building?

Hangman is a classic game in which the player has to guess a word one letter at a time. You can play to get comfortable with the game.

There are several rules that can be applied to the game to add more complexities, but we will be focussing on completing just the first iteration of the game. You are encouraged to experiment and extend this solution for more complex use cases suggested in the extensions section.

We’ll assume you have used React before and are familiar with creating components, state management, and lifecycle methods. We are also using features from ES6 — arrow functions, const, let statements. You can check Babel REPL to understand what ES6 compiles to.

Setup for the Tutorial

Let’s get started. We want to first create a react app. We can either create it from scratch or use create-react-app to reduce boilerplate code. In this tutorial, we’ll be using create-react-app.

The above snippet will create a React app with a simple App component. For this tutorial, we won’t be focussing on styling and testing the component, so let’s go ahead and delete the

and  files. Now we can simply edit the  to include  component. The  is what we're going to focus on building in this tutorial.

View the full code at this point

Now that you’re all set, let’s first get an overview of React hooks.

What are React Hooks?

Prior to 16.8, class components in React were used to manage state and had logic distributed across lifecycle methods. Functional components were used to extract out some common UI. With React hooks, you can now hook into your functional components state and logic that would earlier be spread across lifecycle methods. Related logic can now be in one place, instead of being split. Logic can also be shared across components by building custom hooks.

As part of the first iteration, we want a secret word to be displayed, let’s say we mask all the letters with __ and we need all alphabets A-Z to be listed so that the player can select a letter and if that letter is part of the secret word it will reveal itself.

Let’s start with a basic layout:

At this state, if you click on the buttons no actions occur. Our next step would be to click on an alphabet and guess if the letter is a part of the word. If the letter is indeed a part of the word it would show up and if it isn’t it would not reveal itself. For this, we need to persist all the letters that are correctly guessed so that they are displayed as part of the secret word. Now we have a use case for persisting data across a component re-render. This calls for the need for the state. Let’s have a look at how we can infuse the state using the State hook in React.

We can use the state hook to inject state into functional components in React. This state will be preserved across re-renders of the component. The

is a hook that we can use. The  returns a pair having the current value for the state and a function that lets you set the state. In class components, we used to do something similar with . You can use multiple  in a component for different values that need to be preserved.

We need to persist

for the Hangman component. Let’s use the hook. We modified the word to display __ for all letters not guessed yet.

Now that we have a fair working solution, let’s add some rules to this game. We’ll have a max time limit of 2 minutes for the word to be guessed, if the word is not guessed within 2 minutes, we’ll display “Game Over”.

We will need to inject a timeout in this case. The timeout will affect the results of this game. Let’s look at the effect hook to understand how we can add the logic of this timeout inside our component.

The effect hook is another one of the most commonly used hooks in React. It takes in a function(effect) that runs when any one of its dependant variables is changed. The effect (short for side effect) hook, is used to manage any side effects on the component — manipulating DOM elements, fetching data, subscriptions, etc. In our case, we will use the

to set a timeout. The  runs by default for every component render unless we mention [] as its parameter, in which case it runs only during the first render of the component.

Notice how we are preserving the state of timeUp using

. In the second parameter of  we mention [], so the timeout is set only during the first render of Hangman. In the end, when the component unmounts since the game gets over, we clear up the effect, in . This can be used to unsubscribe, clear up resources used in the effect.

Congratulations! You have a hangman game that :

We hope you’ve got a hang(pun intended) of the basic hooks.

The tutorial was an attempt to get you started on react hooks. We would further encourage you to explore more hooks, eg.

, , create your own custom hooks. etc. Check out a detailed explanation on hooks here.

There are a lot of rules that can be applied and the game can be further extended. It will be a good exercise for you to try your hand at these functional components using hooks.

guesses on a list of words based on themes

You can find the complete source code for the game in this repository.

Related Stories
Subject Matter
Enter The Decentralized Internet Writing Contest by @HackerNoon+FreeTON
#promoted
Building A Customer API Defined By Spreadsheets and Documents by @meenakshidhanani
#specification
How To Create a Tip Calculator with Flutter by @alphamikle
#flutter
Top 15 Online Resources to Learn How To Code by @villivald
#resources
Turning Your Website Into A Mobile App Really Fast With React Native by @suhail
#technology
Default Parameters in JavaScript: Beginners Guide by @micogongob
#javascript
Introducing Metasploit by @morpheuslord
#ethical-hacking