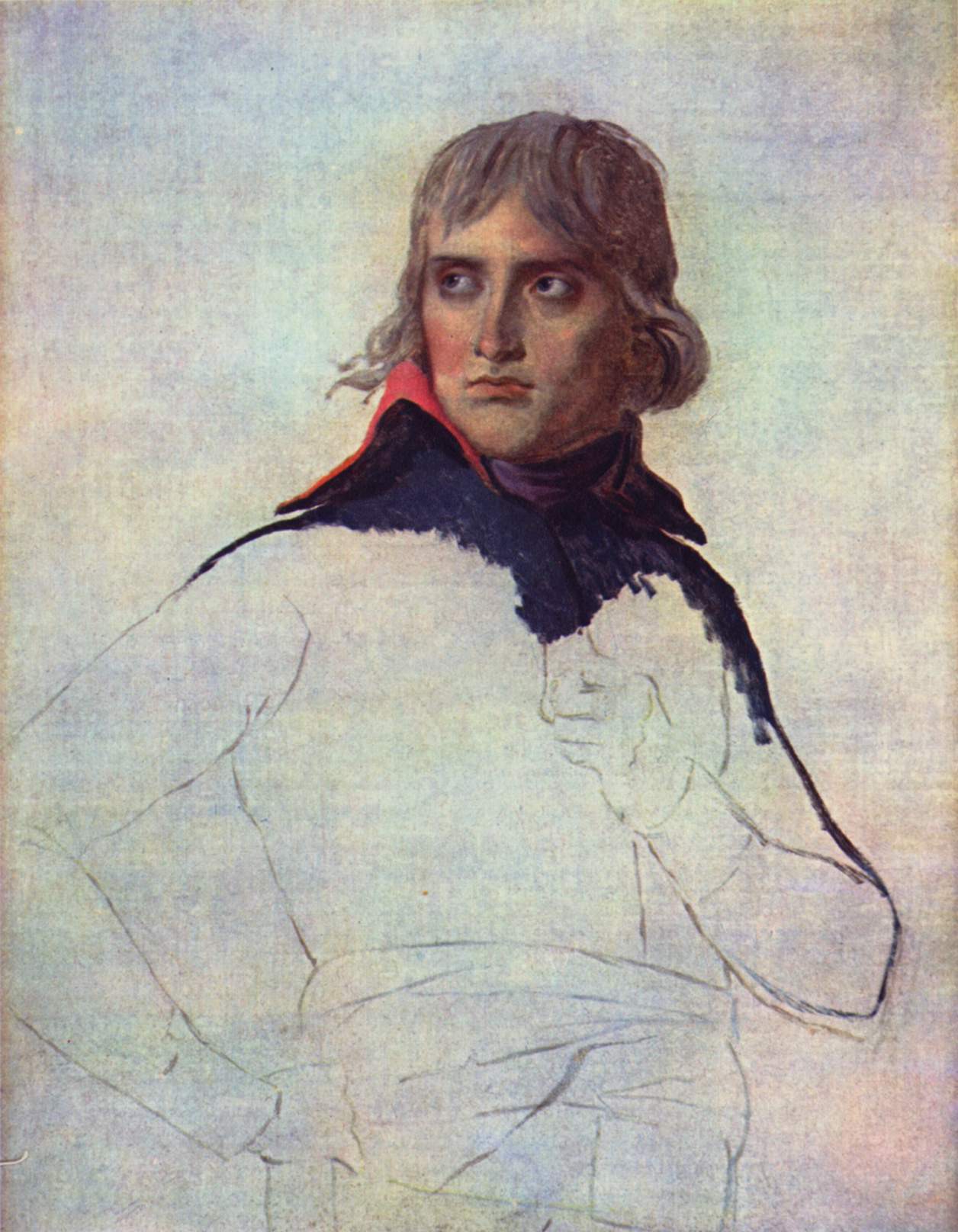 A preliminary guideline for user rights in an unprecedented age of rapid technological advancement and fractionalised authority.

Never interrupt your enemy when he is making a mistake. — Napoleon Bonaparte

So for all our transgressions in the sea of history, amongst the whitewash of indecency and the salty air that now laps, we seem to be doing alright.

However, in any sea there’s the surfers and the sunbathers and they’ve all been left in the sun for too long. No one’s checked up on us while we bop on the waves and simmer on sand. It’s only now, when our skin feels garnished in sulfur and numbness boiled till soft, that we know we’ve made a mistake. As the sunbathers bark and writher in the sand, the surfers are watching on — unsure whether it’ll be the heat or wave that’ll send them sinking.

Maybe instead of our mistakes, it’s just the waves of time that can swallow us.

With a dash of Javascript…

A full-course meal complete with the grandest trophy fish available. Think of how momentous this API is — it’s cleaned mobile and web apps of friction that was considered unavoidable collateral a decade earlier. With a single tap, a user can pair themselves with a personalised service that only moments earlier knew nothing about them. It’s that pairing that gives life to data with the pulse we see it having today.

Associations, relationships and multi-dimensional datasets are just the initial constructions of how we use data but it’s obvious that leveraging data and filtering it through software-based applications is like flooding pure oxygen into a rocket engine. It’s a blast.

The Industrial Revolution of the 1800s had its beating heart locked in theory from the 1700s such as Newton’s calculus and Lavoisier’s theory of Conservation of Mass. The legs that slowly drove masses of society out from poverty and suffering were levered by steam engines and mass assemblages of industry. With thermodynamics blazing, the world began folding outward. As the work got dirtier, doctors began washing their hands in the early 1900s after water was finally being treated with chlorine. Brushing aside thorns that had kept away billions of eyes before, the world looked deeper and so it was fitting that it continued mining — with our physicists in Nevada boring through the bedrock that was once that of religion’s and eventually splitting the cornerstone of our reality: the atom. Questions that appeared indivisible now featured in the periscope of science. History’s unending quest to partition particles continues today as this is the goal of science.

But the digital age of today rests on the minerals of association. Incomplete datasets, inaccurate recordings and even low-dimensional data is unintelligible. The past ways of separation is incongruent.

In short, the energy as of today cannot be partitioned. And that’s set our surfers and sunbathers into a collision course. While big tech companies offer us luxury, we’re faced with a compelling consideration of our sense of worth.

It would seem we’re shipwrecked.

A recourse to this dependency on data being built upon associations it to invest in a new ways machines can learn. Unfortunately computers today are primed for serial instructions — a rigidity that highlights both the ingenuity of modern computing and yet the unfortunate suffocation that’s come from being absolute in adopting von Neumann architecture. Consider the process, the number of layers and epochs, and sheer computing power relative for 99.9%+ accuracy (ignoring under/over-fitting issues) to just identify the variance amongst the Fashion-MNIST dataset.

I suspect the high-level retribution of machine learning will find synthesis upon a set of neuroscience-based insights, namely:

Privacy rights cannot be framed in the chiaroscuro lighting that’s been used before to showcase the granted can’s and can not’s of citizens. Extrapolating property rights into the virtual domain falls short at properly signifying the perpetual and shifting bi-lateral partnership users and companies are brought under when data is exchanged. Whereas land can be purchased for a price and a clear boundary established between both parties, data is a dynamically compounding asset and one that a firm has to use in building a house of cards — their dataset.

Just like in a divorce with no pre-nuptial, some couples have their assets split 50/50 — not what’s in their pockets when they sign the divorce papers. There’s an intrinsic value that generates over time which is profitable to both parties and it’s unfair to demand a complete disintegration of gains. You can deactivate your account from Facebook at anytime but that doesn’t require you to break off the friendships you’ve made.

Giving users particular rights that may seem ‘righteous’, such as being able to eradicate all traces of previously stored data, can leave firms vulnerable and crippled if this data is later made unavailable.

There is some middle ground between traditional contractual understandings, such as identity protection, that would be used to facilitate legal frameworks for these data-transactions. However, these pre-existing legislative frameworks fail to acknowledge the dichotomy between the capital opportunity made only available to firms in possession of the user’s data.

Herein lies the key pain point: user’s can’t profit from their data while firms can. With this in mind, I think the guiding principle for online user data rights should be about protecting the integrity of communication between both parties.

To implement this, a few ideas I have at the moment on online user rights are the following:

Hopefully you enjoyed reading, let me know if you have any suggestions!

Related Stories
Subject Matter
Win $2000 by building a web app on Velo by Wix by @Wix
#promoted
Machine Learning in Cybersecurity: 5 Real-Life Examples by @ngorovitch
#machine-learning
What is GPT-3 and Why Do We Need it? by @dilipittyera
#gpt3
Best Libraries That Will Assist You In EDA: 2021 Edition by @ngorovitch
#exploratory-data-analysis
How To Enhance Website Security by @ameliajohnson
#security
Is Automation Jeopardizing Our Future? by @mrignayni
#automation