To close or not to close 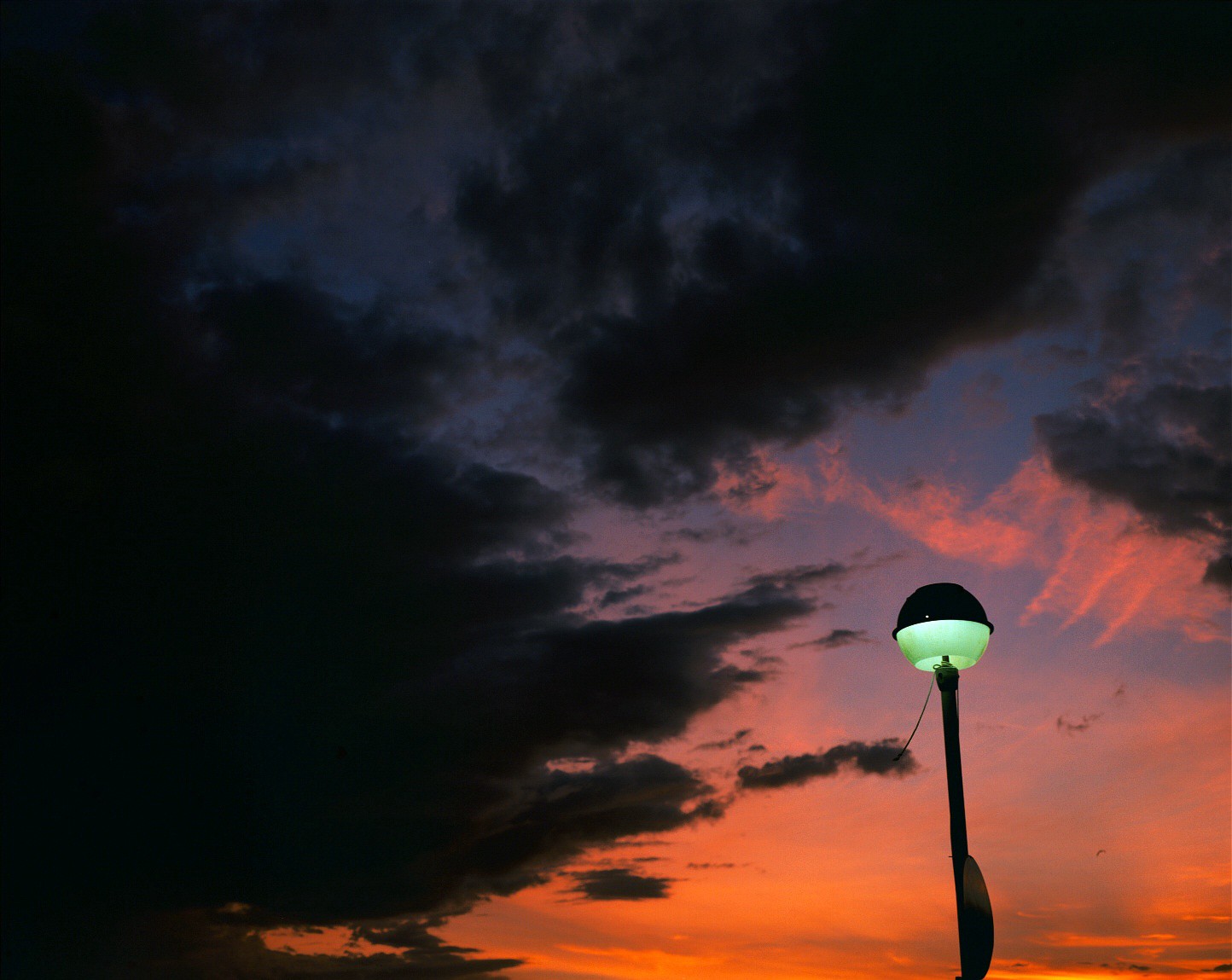 Have you ever wondered if it’s better to “close” a br or input tag like <br /> or if it’s better to just write <br> in HTML5? Or why it’s not correct to write <script src="script.js" />? Well so have I, and my findings on the subject were a lot more interesting than I anticipated (if for some strange reason you find stuff like this interesting).

If you are not interested in the whole story, just jump to the section «Validity» to get your answer.

Void elements are a special kind of element that must not have content. That’s a big difference to other elements that can be empty but can also contain other elements and text (such as <div>s).

The most known void elements are:

The lesser known are:

That’s it. Those are all of the existing void elements.

It is not, and has never been, valid HTML to write <br></br>, since this would imply that the br element accepts content (writing <br>Hello!</br> has absolutely no meaning). However, it is very common to see both <br> and <br />.

Although most people know that in XHTML it is mandatory to write <br /> the rules for HTML are less obvious.

To completely understand the rules of void elements a bit of history is necessary.

HTML, XML and X(HT)ML are all based on SGML, the Standard Generalized Markup Language which has been crafted in 1986.

HTML and XML derived directly from SGML. XML is a more restrictive subset of SGML and that’s what XHTML is based on.

XHTML is basically the same as HTML but based on XML.

So far so good? Then lets get to the interesting part:

SGML has a feature called NET (Null End Tag). This is a short notation to avoid having to close a tag when the content of your element is simple text. With NET you can write <quote/Quoted text/ instead of <quote>Quoted text</quote>.

As a side note, elements that do not contain any text, can be written as <quote// which is called SHORTTAG NETENABL IMMEDNET and is the same as <quote></quote>.

Now, by that logic, if a void element does not have a closing tag, <br/ would be interpreted as <br>, and <br/> would be interpreted as <br>> which is obviously incorrect syntax. If you’re like me, you’re probably thinking «This is insane!». Unfortunately the authors of the HTML4 specification didn’t think so, which is why this is part of the specification. Apparently, the browser vendors at the time were not convinced as well, which resulted in very poor browser support (which, in this case, is arguably not a bad thing).

XML (and thus XHTML) recognised the madness of such a syntax, and did not include the NET or the SHORTTAG NETENABL IMMEDNET «features», but provided a sane syntax for void elements, namely the Empty-Element tag that looks like this: <br />. It seems very natural which is why most developers thought it was the right way to write it.

Luckily HTML evolves and the people at the World Wide Web Consortium (who are drafting and setting the standards throughout the web) are learning from their past mistakes as well. Which is why HTML5 makes a lot more sense.

Right in the introduction of the new HTML5 syntax, the W3C says:

HTML 5 defines an HTML syntax that is compatible with HTML 4 and XHTML 1 documents published on the Web, but is not compatible with the more esoteric SGML features of HTML 4, such as the NET syntax (i.e. <em/content/).

So back to the question of validity, the current HTML5 specification for void elements is as follows:

This means that the / character has been rendered optional in HTML5, but it doesn’t add any meaning. There is absolutely no difference between <br> and <br />.

Well, for those of you who are really addicted to X(HT)ML, you might think, «yeah, it’s optional, but <br /> is still ‘more correct’», but I have to tell you: it is not. Actually, one might argue that adding / to a void tag is an ignored syntax error. The possibility to write it has mostly been added for compatibility reasons and every browser and parser should not handle <br> and <br /> any differently.

Google’s styleguide on that subject is also very clear that you should indeed not close void tags.

Of course, not closing void tags has its disadvantages as well, but I think that they do not outweigh the advantage of having clean and terse void tags like <meta>.

The first disadvantage of not closing void tags is that users need to have knowledge of the existing void tags. If, for example, you don’t know what an <img> element is, you might be confused if you can’t find any closing tags for it. But the list of void tags is very short and normally it’s quite obvious which tags are void tags.

The second disadvantage is that it gets more complicated for editors and parsers to get it right. They are required to know the complete list to properly interpret the code. If you write <input> in an editor, it has to know that there will never be a </input> following that.

But this is more an issue related to the specification than to closing or not closing void tags, because <input></input> is invalid, so void elements require special treatment in any case.

My opinion on void tags

I think that the whole concept of void tags could be avoided completely by using the content of some tags instead of defining additional attributes. Let’s take the <img> tag for example. It has a mandatory alt attribute to add a description of the image, and for good reason: people who can’t see the image (either because they are physically incapable or because their device can’t display images) should have a way to know what is depicted (and if you’re adding an img tag solely for design purposes then you’re doing something wrong anyway). So my question is: why isn’t the content of the image tag the alternative tag? It seems rather obvious to me to write <img src="doge.png">Image of doge</img>. The same goes for <meta> tags which even have a content attribute! Why not just use the actual element content for that? <input value="Value content"> should be <input>Value content</input> as is the case with <textarea>, etc…

So really there are only a few void tags that should exist anyway, but obviously the W3C has to take backwards compatibility into account which makes changes of this kind much more difficult.

The script tag has really been bothering me because it is such a verbose tag for such a simple directive. It seems wrong to write <script src="my-script.js"></script> since the content of this script tag has no logical correlation to my-script.js (and the html specification disallows to add both, content and the src attribute).

The problem is, that <script> is not a void tag since you can inline JavaScript on your page and there are no “optional void tags”.

Using the <link> tag would have been perfect since it’s already used for other imports and provides all the attributes necessary to include external files. Of course, as so often in the web, the reason it is not used is backwards compatibility, since you would exclude all old browsers that don’t support that syntax.