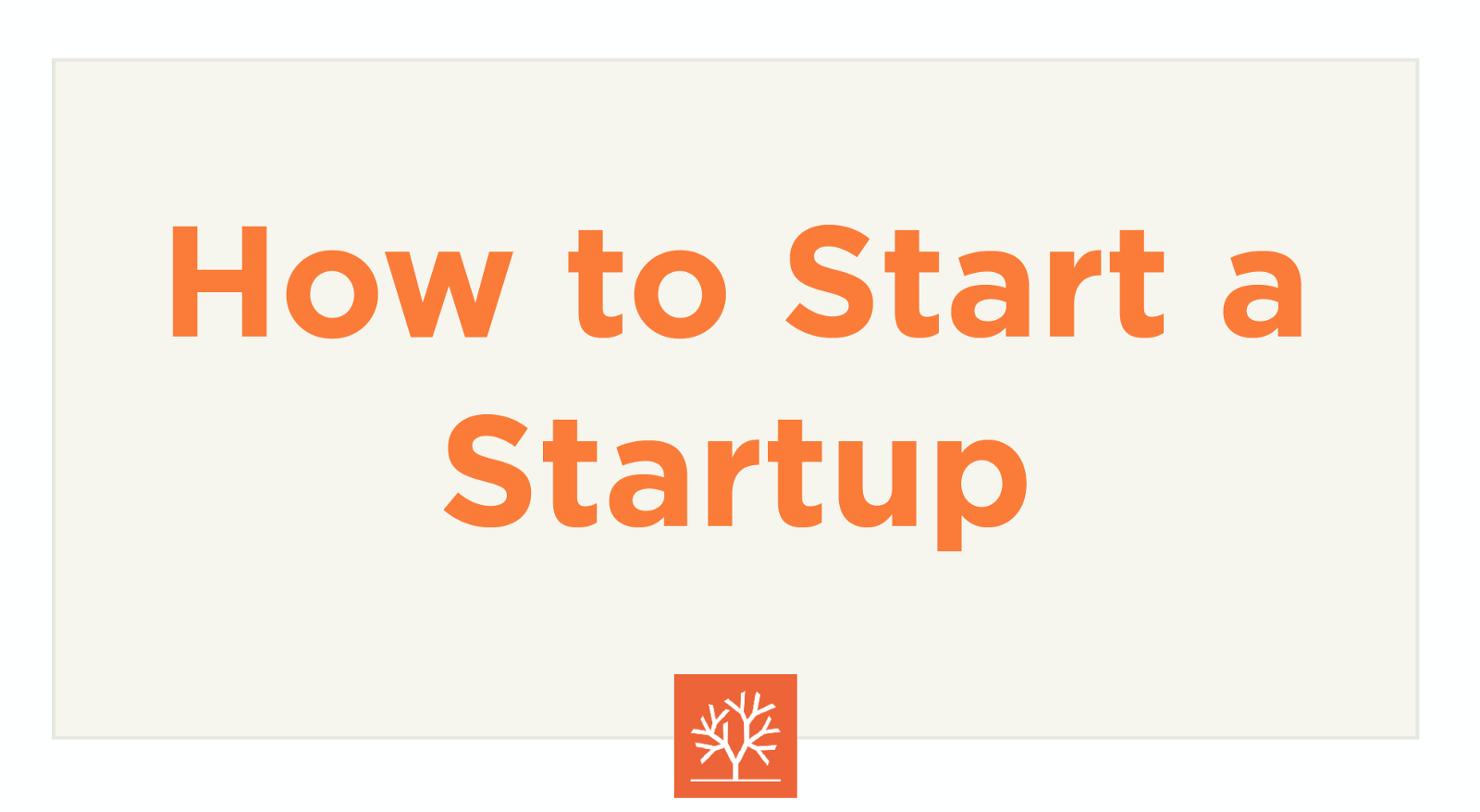 This week was the first week of Startup School, a 12-week course offered by Y Combinator. The goal behind the online course, according to its website is:

“We want to make it easier for people to start a company, regardless of who or where you are”

My partner John & I were among the startups selected for the program. Little did we know how competitive it was — more than 10,000 startups were not selected.

The program has some emotional weight for me. How to Start a Startup inspired me to be an entrepreneur. I’ve applied to Y Combinator several times and read the rejection letter that follows. It’s interesting to watch these lectures and be in the position of growing a startup.

Why Silicon Valley is Special

One of the things Sam Altman addresses in the first lecture is what makes Silicon Valley so special:

“The thing that is most important of all is there is a relentless belief in the future here. There are people who will take your wild ideas seriously, instead of mocking you. And that’s because they have learned that it’s very expensive to pass and say every idea is stupid.”

I talked to my brother last night about this. Neither of us came from computer science backgrounds. Nor did we know anyone in startups or technology. But when I came back from an extended stay in India (9 years), I had gained an ability to outside the box. I was the first to explore coding as a profession and became successful at it.

My brother told me that he was incredulous at my endeavors. When I told him that I would get an $80k salary after 6 months of training without a college degree, he scoffed. And then he saw the results, and he followed suit. Now he’s making 6 figures as a software engineer for Amazon.

Sam is right, here. You need people who won’t scoff at your crazy ideas. He says:

“In most of the world, and in most other work contexts, people will mock you behind your back, to your face, whatever it is. You want to find the small number of people in your life that will support your ambitions, not belittle your ambitions. And this is hard to find.”

Truth. My own parents still don’t understand what I do. They’re more likely to be skeptical of my business ideas, rather than trying to think from a new perspective. And I know they love me. It’s hard to find people that can think outside of the box like that.

Why Not to Start a Startup

Now, a little criticism. Dustin Moskovitz, co-founder of Facebook and Asana, delivers the first part of the lecture. He talks about why you shouldn’t start a startup. He says that starting a startup for wealth or impact may not be the best method, because of the odds against you.

The example he gives is of an engineer who works for a $500 MM company, gains equity, and that company grows to be $20 BB. In such a situation, he argues, an employee can also be worth millions of dollars.

My stance is that this argument doesn’t have legs. First of all, how many $500 MM companies are there? Of these, how many will reach $20 Billion in valuation? We’re talking about a numbers game, same as starting your own startup.

Starting a startup is more proactive than being an employee. Dustin argues that you can have impact at larger companies by helping steer their direction. But there is so little in your control at these companies. Often, you will gain promotions by pleasing your superiors, not by disrupting inefficient systems. There is a great possibility that bureaucracy will stifle your creativity.

Then there is the argument that it’s hard. If “hard” is something you want to avoid, then startups are not for you. I am in full agreement there. But I would say that your odds are better if you’re willing to work hard and smart.

Think of the experience you gain, as well. In my case, my partner and I are getting coached by some of the most successful entrepreneurs in FinTech. We are gaining incredible insight into the industry. I would never have this learning opportunity at a large company.

To Dustin’s credit, I will say that there is risk avoidance in starting a startup. How well do you understand the space? What is it that you uniquely bring to the table? Is the problem your startup is trying to solve real and meaningful? You have to do some soul-searching to figure these out. You also often need industry experience to be successful as an entrepreneur.

I’m excited to be part of this program. The culture of “paying it forward” in tech has always amazed me. I appreciate the work that Sam and YC have put into making this online course happen. Looking forward to more insights and guidance from this incredible institution.

Tom Goldenberg is CTO and Co-Founder of Commandiv, a personal investing platform. If you enjoyed the article, please like and share it!

These Are The Secret Weapons of Fake News 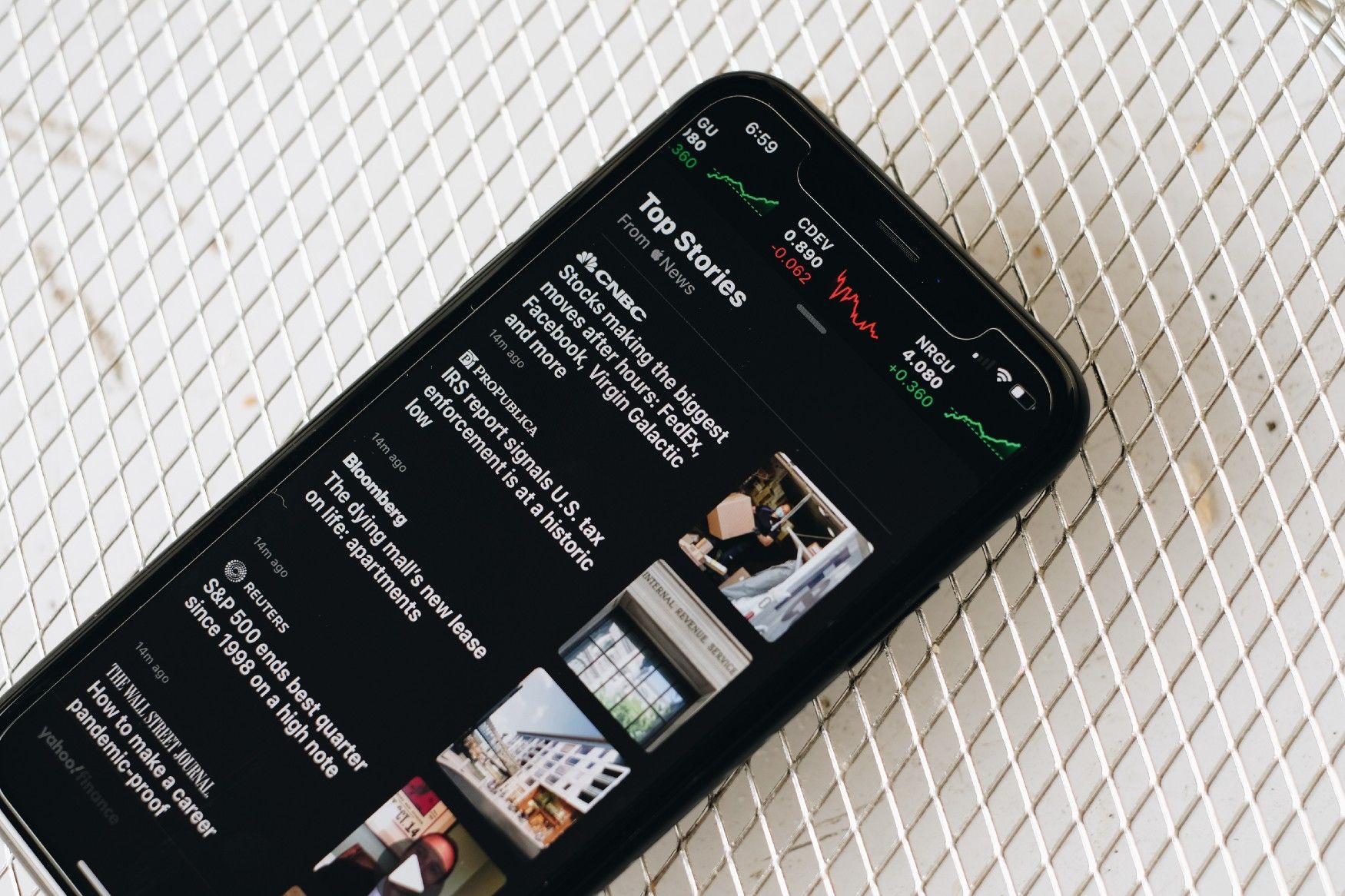