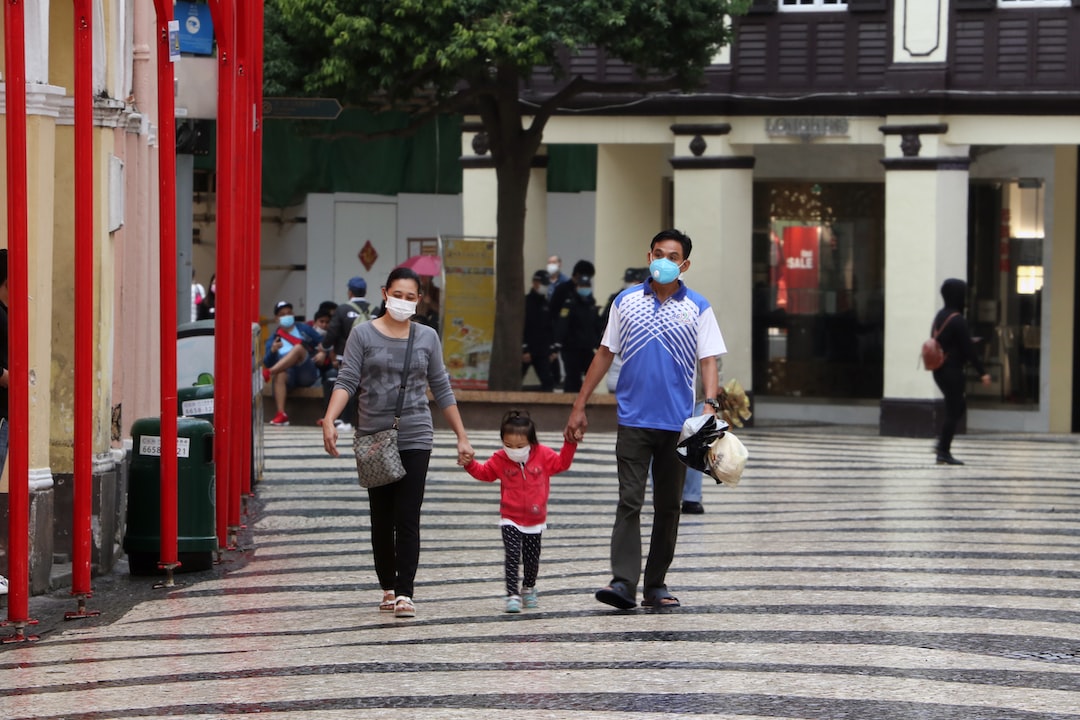 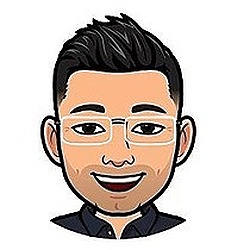 There have been very few crises as global as Corona. At the time of writing this, it had affected more than 177 countries and claimed more than 32,900 lives. Some experts say we might be able to get rid of it by the summers of this year but far more believe that there’s no respite from it until a vaccine is proven successful.

The jury is still out there debating if temperature and humidity have any impact on Coronavirus. In the process of evolution while Neanderthals (Homo neanderthalensis) got extinct but Humans(Homo sapiens) survived because we have a stronger spirit. I am sure we will outlast the Deadly COVID-19. But things would be different in a post-Corona world.

I am not a visionary or a thinker like Nicholas Nassim Taleb or Balaji Srinivasan who had predicted the current plight much in advance. Neither is this article an outcome of mathematical modelling or data intelligence. It’s an article written in chaos with lucid visions of the future of a crypto enthusiast.

Online Delivery/Hyperlocal boom: The average duration of the lockdown for a province/city with triple digits cases would be somewhere around 25–60 days. In such a scenario, establishments like restaurants, cafés might no longer be able to afford the rent. Some might shut down altogether but many would switch to a delivery-only model. Even after the curve is flattened for new cases, citizens would think twice before going out for a meal and prefer ordering online or getting a takeaway. This would pave the way for an online delivery dominant world.

Lower Average Age: Every epidemiologist/virologist on Earth knew a flu threat was looming on the human civilisation. The very same set of experts believe it could lead to 50–300 million deaths. A paper found that the fatality rate gradually increases with age. It stood at 0.2 per cent for people aged between 10 and 39. It increased to 3.6 per cent in the 60–69 age bracket before rising to 8 per cent among those aged 70 to 79 and 14.8 per cent among people in their 80s or older. This might bring down the average age in affected countries and trigger a societal change.

Balaji S. had explained it long back as to how the post-Corona world would have elevators running on voice commands.

There are already hotels in China with QR code powered elevators that are linked to a MiniApp on Wechat. The floor number has to be entered into the app to avoid any physical contact. Mobile wallet payments may see a surge as many would want to avoid physical currency notes/coins.

A larger population would be comfortable with digital usage in their daily professional lives. The idea of conducting court hearings, Federal cabinet meetings and University lectures would have been a faraway thought but is now suddenly happening. More businesses are likely to continue using video conferencing, e-signing of contracts etc having realised the efficiency. 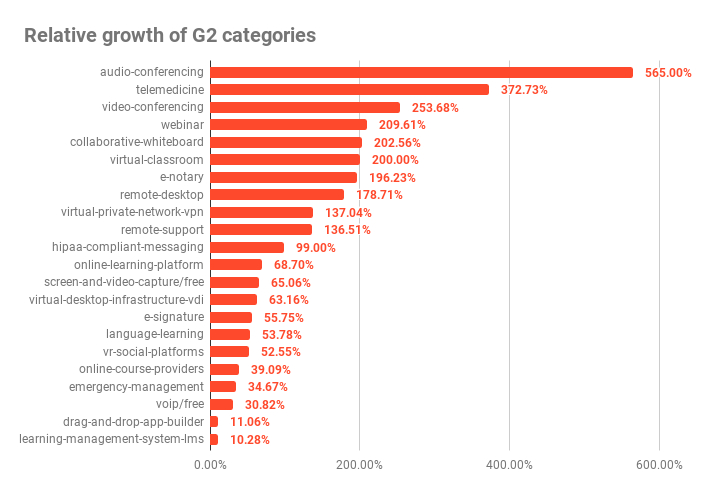 Higher Hygiene Standards: Someone tweeted- ‘There will be a whole new generation of children growing up washing their hands like surgeons’. Wearing masks, carrying sanitiser, washing hands frequently will be seen as normal and such people would no longer be classified as germaphobes.

Healthcare research funds allocation: The pre-COVID-19 world was foolish enough to not renew a 20mn USD research grant for Dennis Caroll who has successfully helped control multiple flu outbreaks in the past. However, the new world would understand the trade-off and more funds are expected in both prevention and cure research efforts. We might finally have Vaccine X- The Universal Flu Vaccine.

Universal Health Care: Finally, countries might wake up to address the need for a universal healthcare system. Barring a few countries like South Korea, none others have a reasonable price of COVID-19 test.

Health Scans at immigration: Globally airports will have tighter immigration procedure with mandatory health scans. It can be equated to the introduction of security checks post 9/11. A little pain will have to be borne for the greater good. What it means for travellers from populous nations like India/China is another 15 min in the queue.

Higher flight fares: When normalcy restores, the number of fliers will get back to the previous figures in a few months but a few carriers would’ve filed bankruptcy by then. No prizes for guessing who bears the brunt. The only hope is the continuation of a low crude price.

Localism/Distributed Supply Chain: The export dominance of China will see a hit in the coming years. If not for everything but certainly for essential goods like medicines, surgical items etc. Countries might want to keep it within their local borders or consider cheap labour countries like India, Bangladesh, Mexico et al. This could be either due to anti-China sentiments or to decentralise the supply chain, because of the realisation that such an event might happen again, or a combination of both.

WFH: The French writer Victor Hugo famously said: “No force on earth can stop an idea whose time has come”. It might have arrived in an unfortunate circumstance but the era of Work From Home is here. During World War II various Governments encouraged women to join the labour force, as a result, the count grew by 6.5 million. Did all the women stop working after the war ended? Will all the people go back to their daily commuting just to be in a traditionally assigned physical space to work?

Responsible leaders: The world will consider choosing responsible leaders who do not defy technology and science. The recent year’s growth of the right-wing and conservative outfits across the world might come to a halt as people will realise that markets take a second-place when the need for survival kicks in. All it took was a few sessions for the DOW to wipe out the gains since Trump’s election.

EV adoption: Either the dream of an EV world would be pushed further or drastically nearer. An additional supply might force oil producers to keep the prices lower for a longer period. However, if the status quo continues, chances are that oil dominance will fall altogether. When that happens Elon Musk would be a happier man.

Hyperinflation: Due to all the monetary injection in the economy across the world, we are bound to see a hyperinflation period in many countries. Currencies of smaller economies are bound to depreciate/devaluate against USD. Bitcoin might finally act as a hedge in such nations fulfilling Satoshi aka Hal Finney’s Dreams.

Healthier Population: More people might start cooking at home realising that hey, cooking isn’t that difficult after all. Health wearables might see a surge in demand as a general consciousness of staying fit for future circumstances. Physical health might improve, mental not so much.

How the surveillance state might be the new normal. Read this article here. Because when Yuval Noah Harari says so who cares about what I think of it.