There’s a Better Way to Do Silicon Valley With CrowdOptic CEO, Jon Fisher

You heard me. No lawsuits. No divorces. No social media scandals.

Media’s love affair with Elon Musk has been rocky the last few years, following Twitter storms that — now twice — has raised the ire of federal stock market regulators. The man who told Rolling Stone in 2010 that he would “rather stick a fork in my hand than write about my personal life” is a serial divorcee.

Jeff Bezos hasn’t fared much better as the world’s richest man — pending his divorce. More recently, news of his adultery and separation from his wife, Mackenzie, after 25 years has marred his reputation.

But for Jon Fisher, the CEO and co-founder of CrowdOptic, the augmented-reality streaming startup, he has taken the wisdom of Oracle founder, Larry Ellison, literally, even though Ellison has also been divorced multiple times.

Fisher’s love for boating and yachts can be attributed back to his college days and friendship with the Ramsey family (Ellison’s then-VP of Oracle’s U.S. sales was Craig Ramsey). When Ramsey’s son, James, asked Fisher to join him on a six-month sailing trip to Hawaii, Bora Bora, and Tahiti on his 53-foot yacht, Fisher was all hands-on-deck.

So, Fisher went on to build and sell multiple companies including Bharosa, a company that makes software for real-time fraud detection, that Oracle purchased to deliver the Oracle Adaptive Access Manager product used in banks worldwide.

“[Cyberspace] is everywhere. It is all around us. Even now, [on this very screen], in this very room. You can see it when you look out your window or when you turn on your television. You can feel it when you go to work…when you go to church…when you pay your taxes. It is the world that has been pulled over your eyes to blind you from the truth […] that you are a slave. Like everyone else…you were born into a prison that you cannot taste or see or touch. A prison for your mind.” –Morpheus, The Matrix

In case you have lived under a rock for what seems like an eternity, The Matrix was a perfect depiction and analogy.

In 2019, defining “reality” takes us down several pathways into what seems like endless possibilities. The world has changed as we are now in 2019 and almost completely immersed in what we call the “digital age.”

“What is real? How do you define ‘real’? If you’re talking about what you can feel, what you can smell, what you can taste and see, then ‘real’ is simply electrical signals interpreted by your brain.” –Morpheus

We have gone from the physical to the boundless world of cyberspace, where almost anything is possible. Unfortunately, the power that some of the associated technology brings — e.g. social media, can shape the ways in which we think, often in a very dogmatic, narrow manner.

Forget the baby boomer generation — they’ve made their impact on the world as we see it today. It is now up to the millennial and Gen-Z’s to face the changing world that lies before them.

Yet, the choices we all make still impact the future these generations will inevitably face. For Fisher, this haunts him regularly.

Fisher recently spoke on this at the University of San Francisco’s commencement.

Professional Success Does Not Mean a Good Life

To many, including Fisher, a good life often means professional and business success. For him and others like Bezos and Musk, there has been plenty of that. Hell, he can even afford his own yacht these days.

But, for him, this wasn’t enough. He wanted to know more about the other boats he came across, which is where his next idea struck — real time analytics for boat aficionados.

But, the reality Fisher recognized and now strongly emphasizes, is professional success does not equate to having a good, happy life.

“You don’t have to be a millionaire or billionaire to lead a good life,” he shared. “Leading a good life means, among other things, paving a trail with good choices and building a better future that our sons and daughters will inherit.”

How often do we think about the consequences and ramifications of the choices we make — both on a professional level and social level. It’s about thinking globally and acting locally.

A successful entrepreneur understands that the key to their success is more than just making a quick buck. It’s about making the community around them a better place. Understanding what your customers want and how to provide it to them in the most efficient, cost-effective means possible is everything.

While this technology could be great for extracurricular activities, focusing on more pressing matters like public safety, healthcare delivery, and food traceability seems to be the desired area. Chinese law enforcement began using the technology to help them read license plates and identify incidents. It also has the ability to track when several police are looking at the same information at the same time.

Fisher has had a great team behind him, including, but not limited to Ray Lane, Oracle’s former COO and CrowdOptic angel investor, the Denver Bronco’s John Elway, and the San Francisco Zoo, which announced it would be adding the CrowdOptic cameras to its state of the art wolf exhibit.

Networking is Not Working 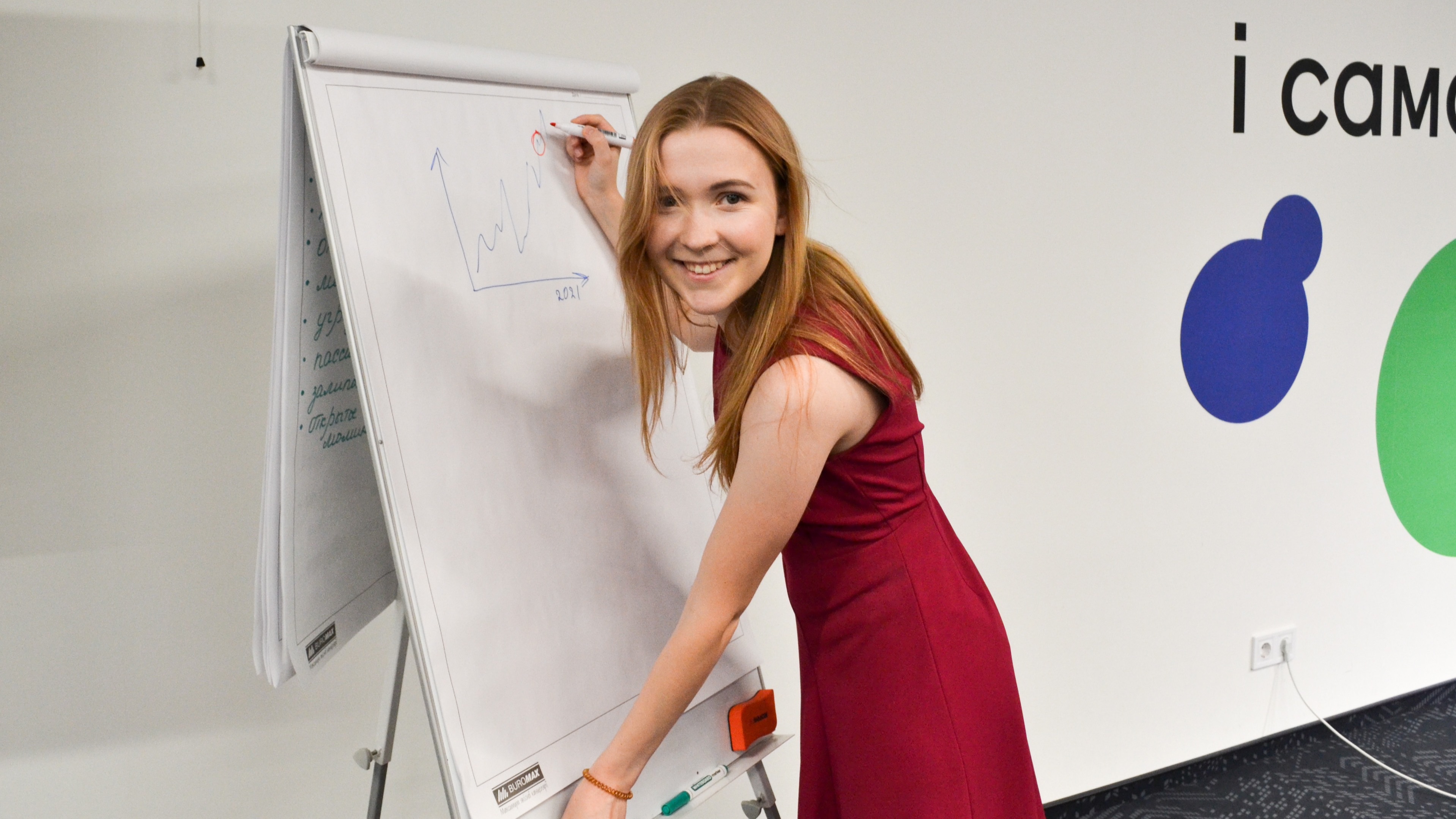