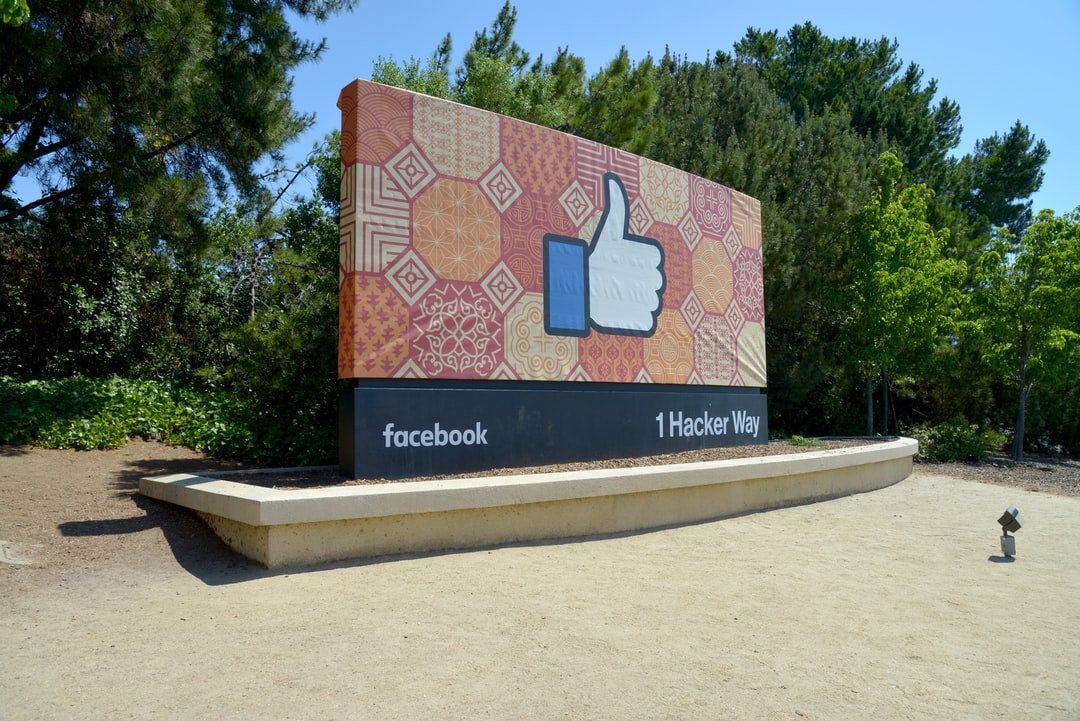 The burgeoning campaign by over a thousand large and small businesses, and civil rights organizations  to boycott ads  on Facebook so as to force the social media giant to take more drastic measures to curb hate speech is misguided.

Censoring hate speech, albeit a noble effort to provide a dignified cyber life to everyone, is a slippery slope that would eventually convert social networking from bastions of free speech they are meant to be to echo chambers of popular opinion.

Many believe content moderation on social networking companies is aligned with the political views of the company.

Candace Owens, a journalist, retweeted the racist tweets of Sarah Jeong, an editor at the New York Times,  but substituted  the word “white” for “black” and “Jews”. Owens had her account suspended, while Jeong wasn’t even reprimanded, suggesting that different social groups have different standards for hate speech.

Zuckerberg,  at a meeting with lawmakers admitted that his company’s censoring a video of Live Action, a pro life advocacy group, was biased, but argued that there was no widespread bias in moderating content.  Twitter CEO Jack Dorsey too argued that  although the company’s employees are very left leaning, it has no influence on content moderation.

A couple of studies, including an internal audit conducted by Facebook, concur with the CEOs and have found no signs of systemic bias against conservatives.

Whether or not hate speech censorship is biased,  it would be imprudent to be oblivious that the subjectivity of what constitutes hate speech leaves open the possibility of viewpoint discrimination and arbitrary censorship.

Did  Erika Christakis, a lecturer at Yale University who was forced to resign for speaking out against censoring Halloween costumes, and Gordon Klein, a lecturer at UCLA Anderson School of Management, who has been suspended for expressing his concerns on  a student’s request for special privileges exclusively for black students in the final exam cross the line cross the line between free speech and hate speech?

If a group claiming itself to be  a religious cult engages in organized,  indisputably repugnant behavior like child abuse, should the group be more  protected from criticism -- as criticism of religion is typically considered hate speech --  than any other group which engages in a similar behavior but has no religious affiliation?

I don’t condone the harms of hate speech.   Hate speech has no place in a civilized society, and social media companies are certainly noble in their intentions to provide every netizen a dignified cyber-life.

It is imperative that we reflect as a society on the causes of hate speech and how do we address the root cause.

Silencing speech merely reaffirms the speaker’s convictions, but to engage in a discourse gives us all an opportunity to understand each other’s perspective.   To quote President Obama, “The strongest weapon against hateful speech is not repression; it is more speech — the voices of tolerance that rally against bigotry.”

Social networks must encourage their users to not flag posts they disagree with as hate speech, but instead engage in counter speech by critiquing such ideas.

Facebook, Twitter, Youtube and the like have replaced street corners and parks as centers of free speech and debate, making unbiased cyber platforms imperative to protect free speech,  one of America’s most revered founding principles.

We must exercise extreme caution in treading the slippery slope of censorship of hate speech, lest they make social media forums that have come to be  hotspots of free speech and debate into echo chambers fueled by the hegemony of popular views. 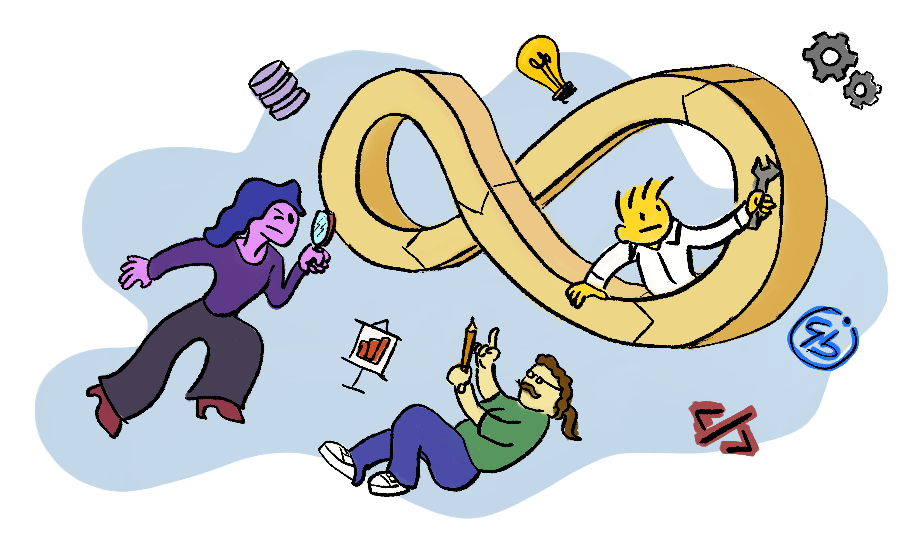