The Splinternet is Coming, and How Decentralization Can Stitch It All Back Together Again 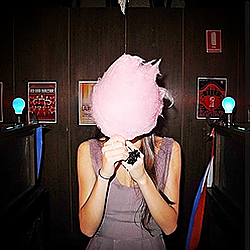 The Opte Project, by Barrett Lyon, is a free, open-source initiative to create a visual representation of the metaphysical spaces of the internet.

Where did the World Wide dream go?

The Internet was meant to be a great equalizer. An entangled mesh of online cultures, content and information, it promised to dissolve our physical and social boundaries, creating a digital democracy of which we are all citizens.
Now more than ever, we need this inter-connection. CDV19 spreads throughout the world, forcing us indoors. For those of us experiencing closed borders, government-imposed lock-ins, self-quarantine and isolation, the internet has become the world's window.
Yet the World Wide Web continues to break apart. A free and open internet is slowly disintegrating in the hands of governments and corporations. More and more countries are fencing off their own closed, national internets, for reasons that seem purely political at best and authoritarian at worst.
As business starts to migrate online, governments are naturally trying to extend their powers into the digital realm. ISPs and web infrastructure companies are subject to the local laws where they are based, meaning there is no way for the internet to exist outside the control of self-serving lawmakers.
This ‘cyberbalkanization’ of cyberspace goes against its founding philosophy and original vision of “openness, co-operation and creativity.”
How we need to remake the internet | Jaron Lanier

The power of a shared and open internet to affect real-world politics became most obvious during the Arab Spring. Twitter and Facebook played a pivotal role in restoring democratic processes and accountability. These social media platforms transformed into tools for coordinated activism and freedom of expression, pushing their uprisings into the global spotlight. In turn, governments are ripping these kinds of tools from their citizens hands.

The Arab Spring protests. Source.
In May of last year, Russia passed a law which gives its own government broad powers to control their citizens access to the internet. ISPs are now required to route all web traffic through nationally censored nodes under full state control. This “sovereign internet” could then be disconnected from the global web.
China has one of the most sophisticated censorship cultures in the world and have spent decades perfecting their Great Firewall. Citizens are blocked from foreign news websites and social media platforms like YouTube, Twitter and Facebook. Automated, real-time censoring has been built into the domestic web infrastructure, so that even local websites are monitored 24/7 using specifically designed programs. VPNs are banned, cutting off the only digital portal to the outside world.

China's coronavirus coverup "put a choke-hold on transparency, openness and the free flow of information, leading to an unprecedented global health crisis. This is one of the reasons we must take a global stance against internet censorship as more and more countries draw borders around the flow of information."

"China’s media censorship is making the coronavirus outbreak even more lethal" - Los Angeles Times
China is proactively exporting their censorship technology to other Asian countries to create a ‘top-down’ effect and spread these arbitrary practices throughout the region. There are dozens of countries which have become unfortunate social experiments for how censorship affects society, with most of them are regressing into an Orwellian dystopia of 1984.

Protest in Russia. Source.
In these kinds of places – where democratic practices such as protest, free speech and a free press are forbidden – the internet is the only glimpse into any alternative political and social reality. The web is home to freedom of expression, self-education and a variety of opinions which help us strengthen our autonomy and critical thinking.
Controlling access to the internet, or carefully defining its parameters, is a strategic and incredibly effective form of oppression.

Censorship is a tool for keeping people in the dark, until nobody remembers how to turn on the lights again.

Authoritarian regimes aside, there are a number of ‘liberal’ countries and businesses based in the west which are also territorializing the internet, rather than creating a unified, open online world. It’s just as easy to keep people out as it is to confine them within digital walls – a catalyst for division, rather than unity.
Cutting off access to users based in other countries is known as geoblocking. Web hosts can revoke or prevent access for IPs based in one country, keeping out entire populations.
Reasons for geoblocking vary, but often it boils down to laziness or money – it may be easier to flip this switch than it is to consider any legal requirements when opening up your website’s borders.

A "map" of Internet sites globally.
Granted, it requires a lot of effort to accommodate a global userbase; every country has different rules for the use and movement of data online. Over 30 global regions and nations already impose their own ‘data sovereignty’ regulations. Some might live in jurisdictions that have strong privacy laws. This includes the EU, who last year introduced their GDPR laws designed to protect all users based in the European region. Now, any business which has customers or users based in the EU must either comply, or put up a digital fence.
But geoblocking is ‘ineffective’. The use of VPN services has risen dramatically – almost 25 per cent of the world’s entire internet population uses one. But traditional VPNs are expensive and slow. And while you might be wondering what VPN works with Netflix, you should be more concerned with their tracking of your online activity and behaviour. (More on this below.)
To make the internet truly IP agnostic and censorship free, we just need to do a little rewiring…

If you want something done right, do it yourself

It’s unlikely that government involvement will lead to the kind of internet that we deserve. As with any movement rooted in social, political or economical progress, people are the answer.

An internet powered by and for the people is the next step of its evolution.

Everyday internet users – just like you – can fight unethical censorship and surveillance.
Decentralized technologies  are designed specifically for this purpose. Through them, we can restore the internet to its former glory, where no one owns or controls it, and users can roam freely. A decentralized VPN (dVPN) is one of these tools helping to rebuild an internet that is safe, accessible and borderless.
With regular VPNs, you have to pay for a subscription to use the service. These services are also often slow, limited and most worryingly, they keep logs of all their users’ online activity in centralized servers. A study of 62 commercial providers showed that many VPNs leak user traffic “through a variety of means.” Many also misrepresented the physical location of their vantage points, and appear to be hosted on servers “located in countries other than those advertised to users.”
With a decentralized VPN, everyday web users power the service, turning their computers or devices into ‘nodes’. It’s impossible to store data or keep logs, as traffic is routed through these residential nodes in a heavily encrypted, unrecognisable form.
But what is most unique about this dVPN is that it’s powered by a global network of everyday web users. Anyone can become a ‘node’ and share their unused bandwidth whenever it suits them (like I do).

The world's Internet users in real-time. Imagine if we all became nodes, powering the web itself...

There are countless projects pioneering decentralization. The ecosystem is made up of amazing companies, initiatives and projects all working to fix our broken online world.
An ambitious few have already started to jumpstart this transformation. The creator and “father” of the Internet himself, Tim Berners-Lee, is now the co-lead of the Decentralized Information Group at MIT, working to reverse the trend of centralisation and restore “net neutrality”.
The Mozilla Foundation is already pioneering research into an alternative decentralized web in their latest Internet Health Report.

Research from Mozilla's Internet Health Report 2019.
Momentum is building. Countless other entrepreneurial teams around the world are building the decentralized applications (dApps) and open-source tools which will empower a global community of users to govern and sustain the internet.
All these different platforms compliment each other, coming together to form a new internet that is as accessible and open as if it were one. Everyone will have the freedom to choose between these different ecosystems, jumping from one to another easily.
And while we may provide the infrastructure and tools, it’s our communities which will make the decentralized web a reality. The more people running a node at home, the faster, more stable and censorship-resistant the internet becomes.
So as you spend a little more time online, remember that what really keeps the internet powered is not just fibre optics, but our shared need to stay connected to one another.

Check out these resources and learn how you can help stitch the web back together:

In a Pandemic, Tech Workers Are Also Essential Workers 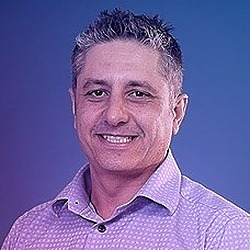 BLOCKCHAIN: Do You Really Need It? This Will Help You Decide! 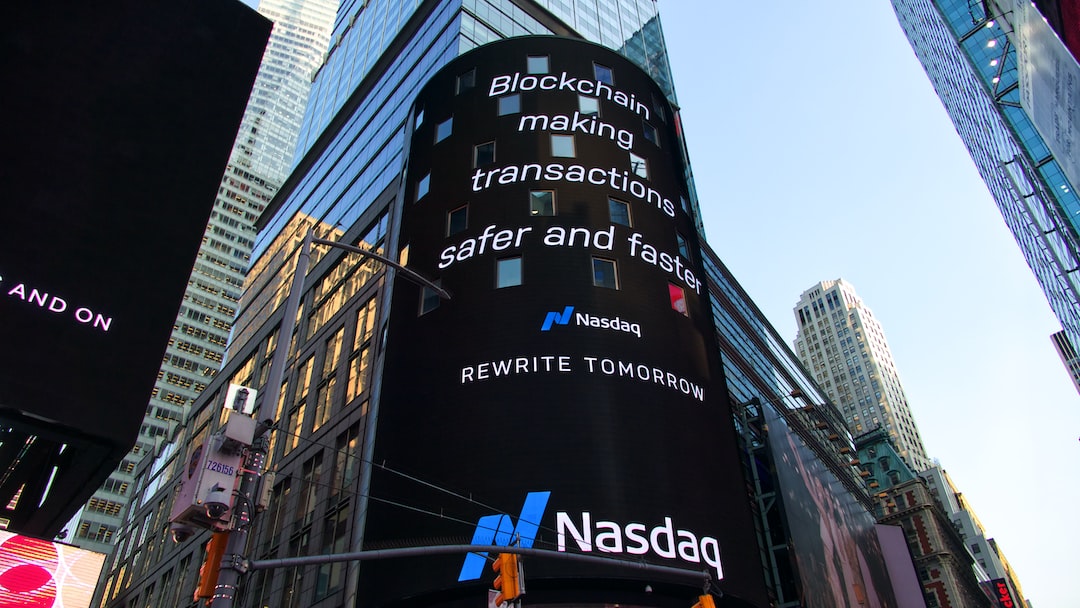 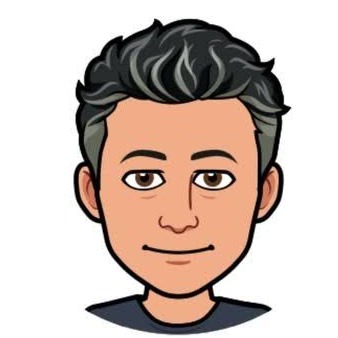