The Noob Guides: Your Shortest Path on Becoming a Developer (Full Stack) 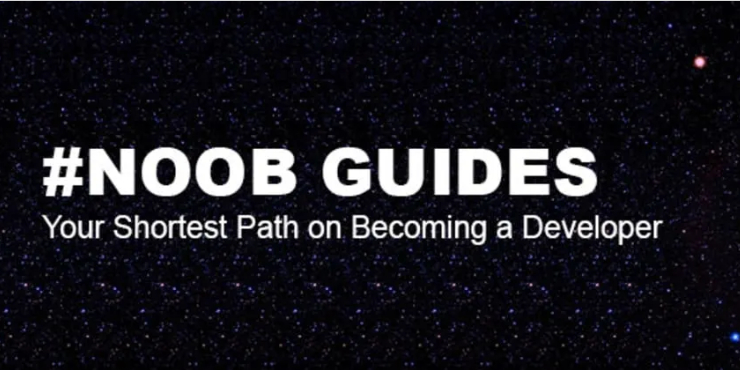 The Noob Guides: Your Shortest Path on Becoming a Developer (Full Stack)

A step by step series from zero to hero on becoming a fully independent developer.

Hello Readers, My name is Muhammad and I was never supposed to be in this profession but somehow as a child, in the early 90s when the computer gaming industry started to take it toll, the new form of entertainment ot a child`s eye was as bright as twinkling of the morning star in the midst of sunrise. It was a drug, a really addictive one and getting exposed to it meant, parenthood had to put on restrictions that a child might not understand due to its feeble mind, but what can you say, a child's mind is a beautiful universe of possibilities, possibilities that are endless. So your restrict a child and in time what one gets, is a child trying to find alternatives to bypass the restriction. Your training a child to become a hacker by not providing the basis for the security protocol a parent has put upfront. Then it happened, fiddling here and there, having the time of the whole world, the path to discovery of a toy took place and that toy is what a personal computer. I remember, it was a pentium 1, 200mhz Processor with a MMX processor and gosh!, i had 128mb of RAM, that sure did put a smile on my face. When I was bought the computer, i remember the seller saying

“Man this child is getting 4GBs of Hard Drive space, how the hell is he actually gonna fill that up?” the sellers said,

It was magic in reality, i think of it today, so as time went by, the exterior was researched, upgraded and discovered and then when it was no more to be explored, the interior discovery started. This is in the simplest of words, i could reiterate how it all started.

What I have in my mind, these guides will cover?

I started my path from prebuilt CMS`s which we will highlight, such as Wordpress, Joomla and Magento which are in PHP then I shifted from these CMS to my own custom CMS from scratch in PHP which at first seemed impossible but eventually it was just my fear of the impossible that hindered it. I think what you start fearing is what becomes your impossible. I will give my experience with PHP and why I shifted completely to the Java side of things. Some pros were way better than the cons of it. I will include some exercises, following maybe some assessments if people would like that and then will also guide on using git, I prefer GitLab. The contents will be created as we move on. So Good luck to me and Cheers!. Always welcoming contributors.

Next coming: The Noob Index 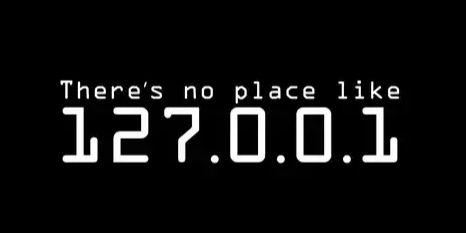 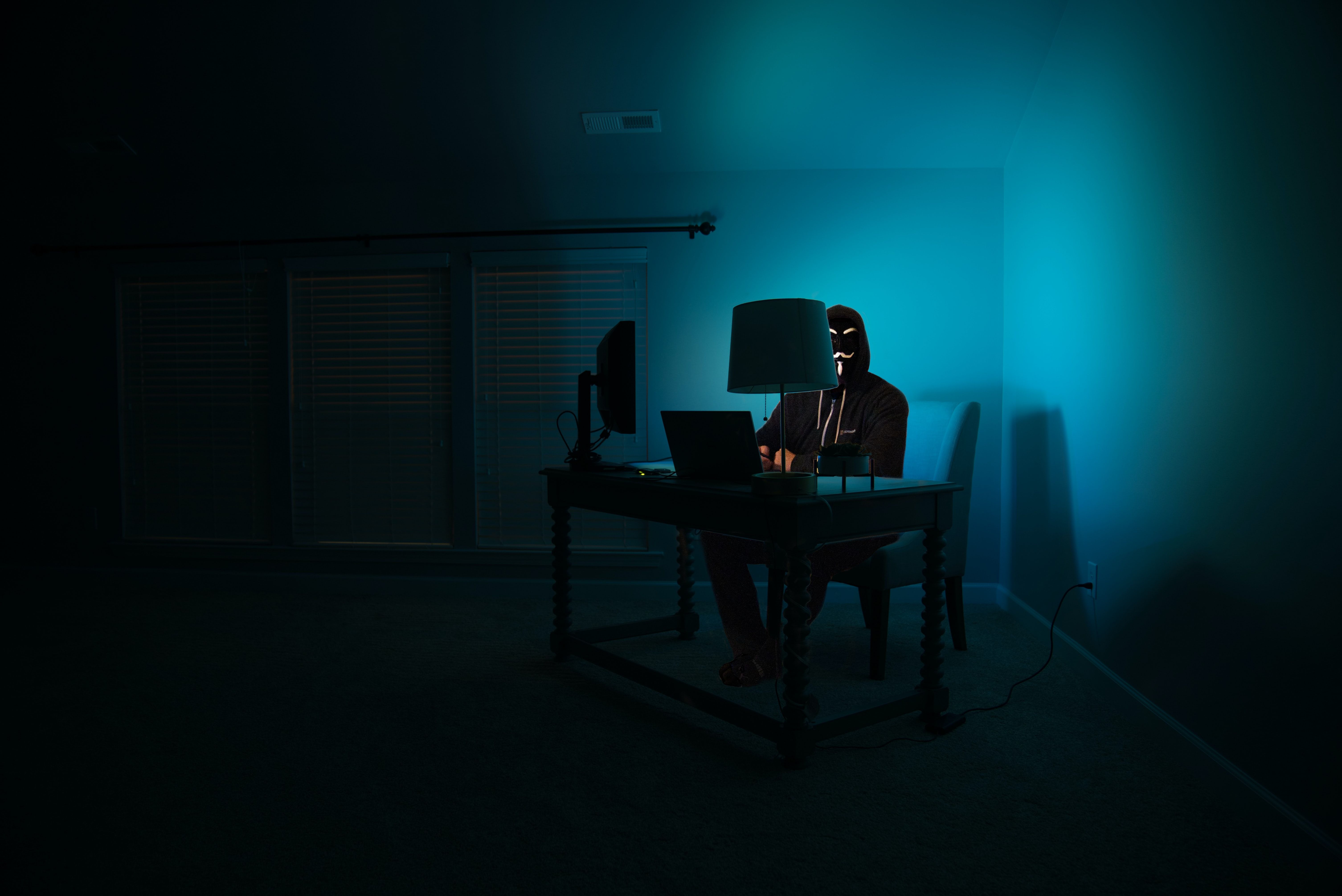