Why Do You Need Privacy When Transacting in Cryptocurrencies?

There are many users of Bitcoin who do not concern themselves with what happens behind-the-scene while using the cryptocurrency. Nevertheless, privacy is a big issue among those who are aware of its implications, especially with the realization that Bitcoin is not as private as previously thought.

This is because data when compromised leads to undesirable situations.

This is one of the reasons for the interest many crypto users have in privacy coins such as Monero and Zcash.  Obviously, no one willingly allows their privacy to be compromised talk less when their assets could be at risk.

Bitcoin has maintained its dominance because it is still the digital currency of choice for most crypto enthusiasts, prompting users to seek ways of using it anonymously. This has resulted in the budding mixing services that act as privacy-enhancing tools.

It is important to understand that most transactions on public blockchains such Bitcoin are verified by private companies and it is possible that malicious players such as hackers could exploit them to know how much bitcoins a person holds.

This has naturally raised concerns among crypto users because it means that the most rudimentary crypto transactions are exposed to third-part scrutiny with high possibility of linking it to a person’s identity.

In an age in which we already feel the impact of massive intrusion due to technology, having hackers or big corporations spying on our finance is definitely not needed.

Who would not feel concerned if they’re giving up more privacy than they intended while conducting a financial transaction?

Bitcoin is fungible. This feature is taken advantage of in the bid to enhance privacy for the users of bitcoin through the obfuscation of the source of the bitcoin by mixing the coins.

This makes it impossible for blockchain analysis to trace the source of coin in a wallet because its movement has been obliterated. This helps in protecting the identity of the owner.

This is possible because one bitcoin is exactly the same as another – fungible. This means that specific bitcoins are not traceable but amounts, transactions and addresses can be traced.

To render the user and his transactions anonymous, the tumbling service disconnects the link between one wallet and another.

So you could send bitcoins from a wallet that you have been using for transactions to another that you own. Your new wallet would effectively be shielded from people tracking your past transactions on the blockchain.

Cryptocurrency mixers have come a long way. They keep the user anonymous by sending them equal volume of the coins as they sent to the tumbler.

What Are Some Crypto Mixers Out There? 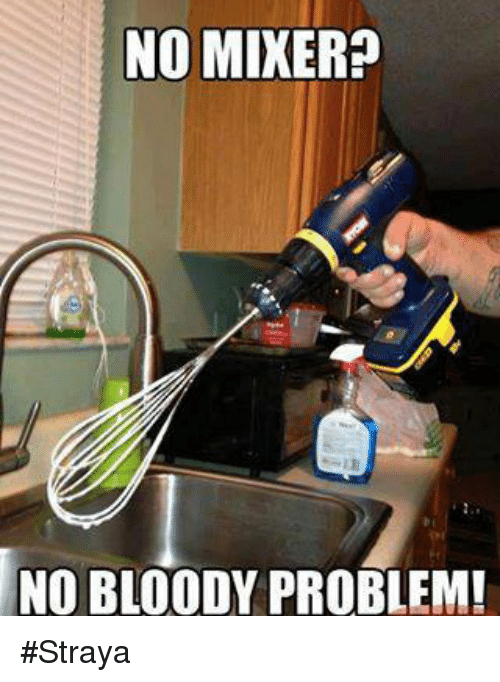 I do believe that tumblers may cover nearly every feature a Bitcoin mixer may comprise of, however we need still need to concern ourselves with isn’t it?

There is really no platform is the best, Bitcoin mixer is just alternative though that some mixers just turned scam. The largest bitcoin mixer the itmixer.

BitcoinMix.org also have mixing service for  Ethereum (ETH) and  Litecoin (LTC). This essentially means that aside Bitcoin, ETH and LTC can also be mixed to keep protect the privacy of the user.

smartmix is also one a popularpopular centralized mixer. However, Bitcoin Magazine does not endorse, let alone recommend using any centralized mixers, including smartmix.io, because of the unsolved problems mentioned above.

WasabiWallet.io is also a popular bitcoin wallet that has a Chaumian CoinJoin mixer built in. And while Wasabi Wallet’s infrastructure is technically centralized, it is cleverly designed so the operator cannot deanonymize users nor steal any funds. It also offers a user-friendly interface to help users distinguish between mixed coins and non-mixed coins.

Similar to Wasabi Wallet, the Samouraiwallet also offers a Chaumian CoinJoin mixing service, called Whirlpool. While Wasabi Wallet is currently only available on desktop, Samourai is also available on mobile. However, to really use Samourai Wallet in a privacy-friendly manner (where users’ privacy is protected even from the Samourai Wallet team), users do need to connect their wallet to their own full Bitcoin node.

An alternative option to mixing coins is using JoinMarket. JoinMarket allows users to merge transactions into bigger transactions through (regular) CoinJoin, which also helps obfuscate their trail of coins and protects their privacy.

An interesting benefit of JoinMarket is that participants in such merges are financially incentivized to offer their coins to be mixed: Users that want to mix their coins would pay a small amount of fee to be able to do so.

Related Stories
Subject Matter
Join Free TON Community and Participate Contests! by @Free TON
#promoted
Interview with a German Serial Entrepreneur: Marvin Steinberg by @Just_Czarina
#marvin-steinberg
The Bitcoin Bull Run Timeline by @sarahevans
#bitcoin
Privacy Protection: How Secure is Telegram Messenger? by @janhajek
#telegram
What are Bonding Curve Offerings? by @tradingbull
#defi
What are Venture Investments and How Do They Work? by @golubev
#venture-capital
Why You Should Be Careful Investing in Dogecoin by @Sergeenkov
#doge