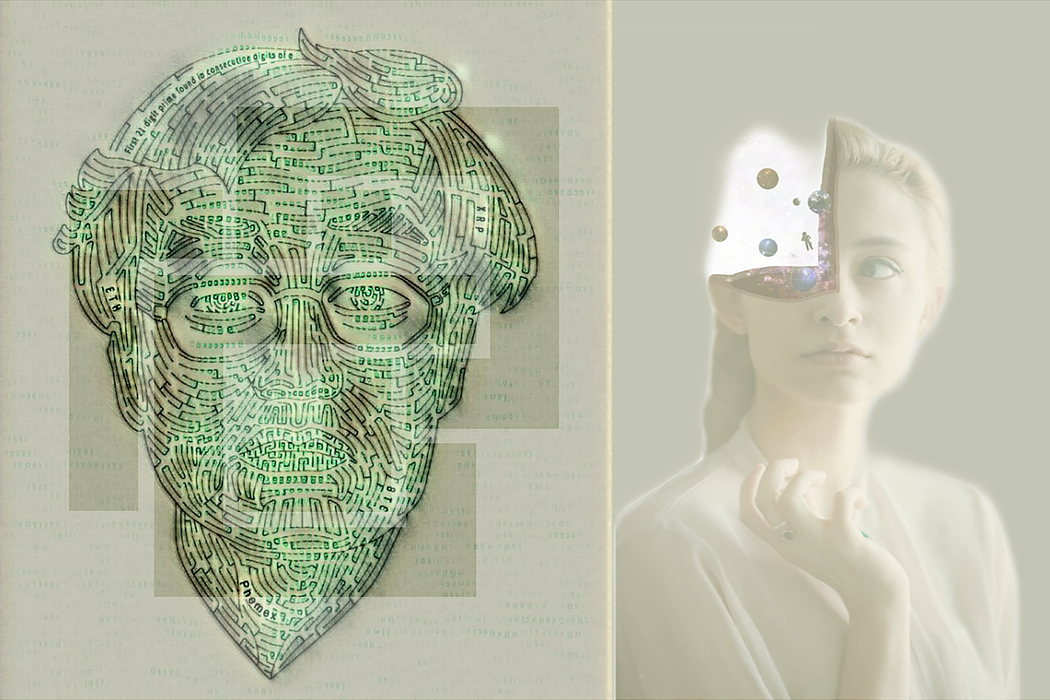 Bitcoin has become a Treasure Chest that is like the precious Ring that just became more valuable than Gold in just a decade of existence.

Not Your Keys, Not Your Bitcoins

The Private Address (or key) and Public Address (or key) makes the blockchain, safe and transparent.  This is where we store our Bitcoins or any Cryptocurrency Assets. But.. What if you lost your private keys? What would happen?

﻿Can’t have gold without old

If you do not want to be like this old guy, you should always put your keys into the safest place you've known, if not, then you should not own bitcoin.

This is actually a fundamental problem i.e. if you do somehow manage to lose bitcoin due to being an idiot it’s much like going sailing for gold and losing all the gold overboard into the deepest trench it’s gone forever insurance won’t cover it either since insurance is just in fiat.

We have to find a way to fundamentally allow transactions to be reversible in special situations. Until then most people prefer fiat money with many different ways of recourse available if something bad happens.

“The private key must remain secret at all times because revealing it to third parties is equivalent to giving them control over the bitcoins secured by that key. The private key must also be backed up and protected from accidental loss, because if it’s lost it cannot be recovered and the funds secured by it are forever lost, too.”

What is a Private Key

The Private Key  a tricky form of cryptography that entitles a user to access his cryptocurrency. It is a alphanumeric password/number that is 256-bit long numbers which is generated randomly whenever you make a wallet. It is an integral aspect of cryptocurrencies

The Range of Valid Private Keys

The range of valid private keys is governed by the

This is how the Bitcoin private key looks (This 51 characters will always starts with 5 and starts with the capital K or L):

What if you get someone's Secret Keys?

Remember, after creating your wallet, keep your secret keys in a safe place. Print it, copy it, because once a person knows your key, he can create a correct transaction. 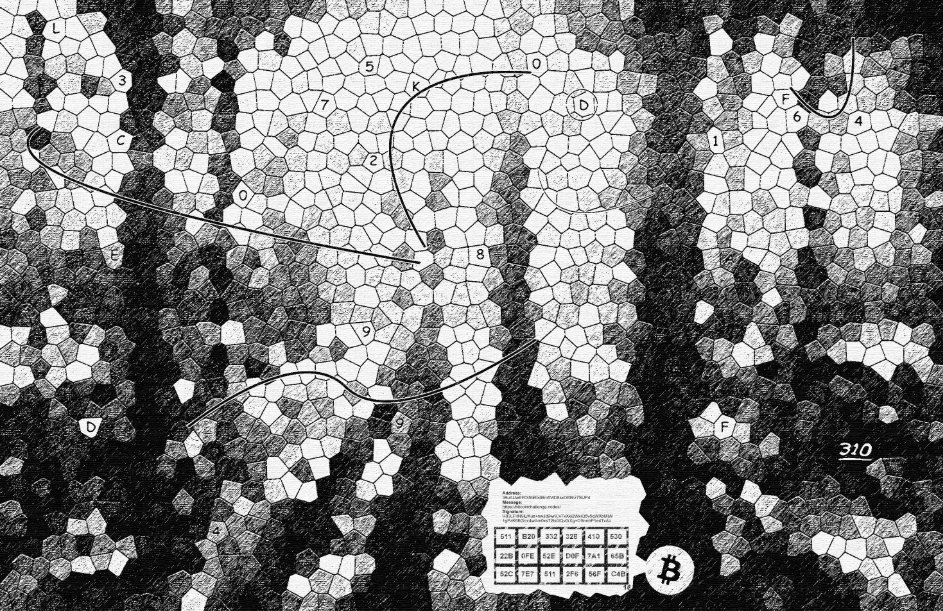 About 2 years ago, October 2018, the games of minds called - bitcoinchallenge.codes started with a pot price of 310 BTC . The most heated 310 Bitcoin puzzle, on this game: Try to unlock any Bitcoin wallet with the numbers you've seen on the image below and if you have successfully accessed the wallet means that you won.

The puzzle’s creator goes by the name of “Pip” and claims to be an early adopter of BTC who mined most of his Bitcoin from a desktop computer, then later bought in large numbers. He says he no longer cares about money and that most of the 310 BTC are from free airdrops.

The 310 Bitcoin Puzzle was cracked and the wallet address 39uAUwEFDi5bBbdBm5ViD8sxDBBrz7SUP4 containing 310 btc was divided into 15 transactions. The encrypted image tells everything but a direct message to the jackpot.

We have seen multiple puzzles alike, and this is not the first time although it has the biggest pot, one of the most watched wallets owned by a lady Salvador Dali-esque puzzle worth 4.87 BTC was cracked back in February, after three years worth of attempts.

And this last Evening of January 16, Phemex, a new crypto derivatives exchange founded by eight ex-Morgan Stanley programmers announced a Bitcoin puzzle, where they have hidden 2.1 BTC worth 18,166.20 USD in a computer generated portrait of a Japanese-American Dorian Satoshi Nakamoto, a Japanese-American resident of Los Angeles who bears the same name as the pseudonymous creator of Bitcoin, but denies having anything to do with the leading cryptocurrency. 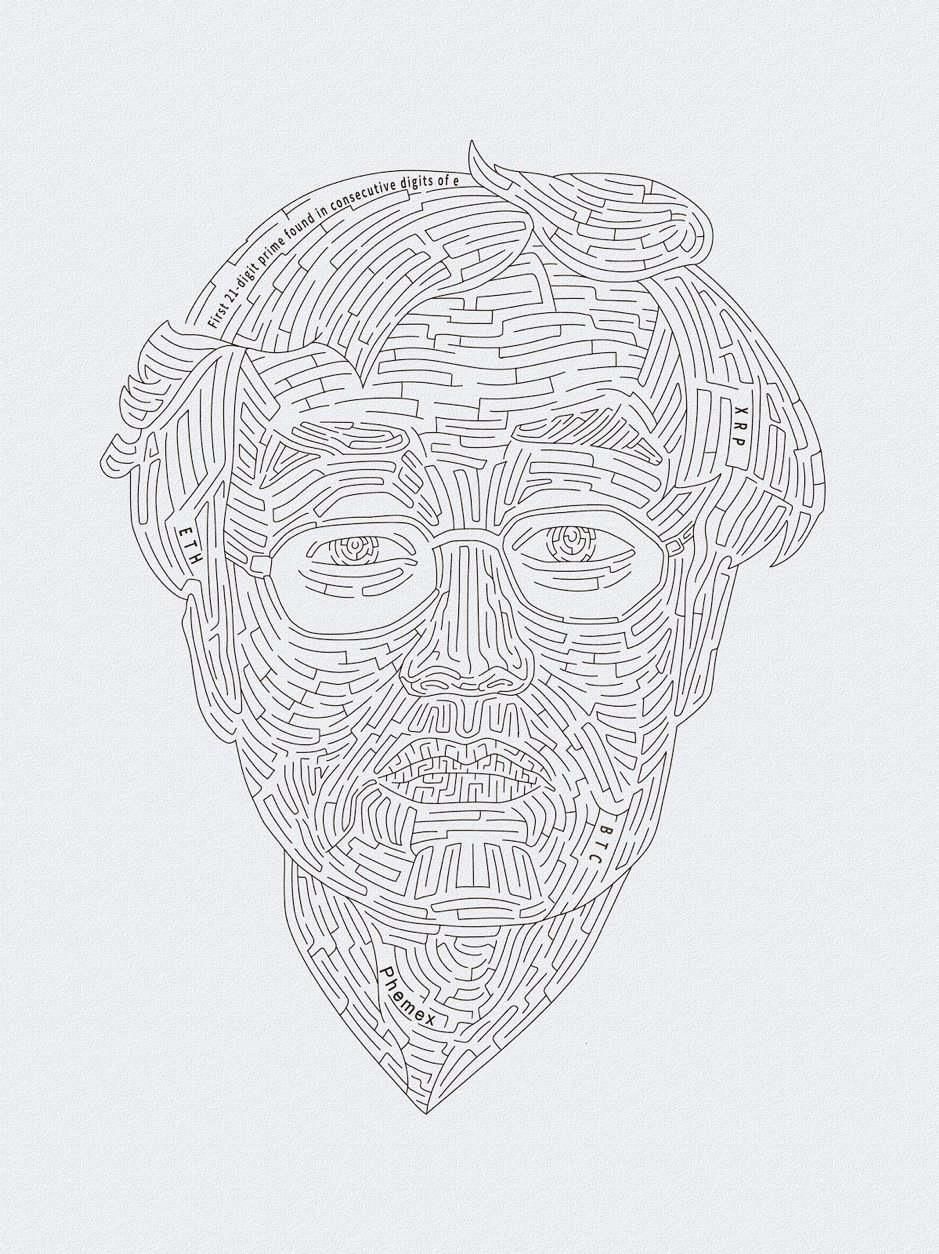 The public key is 1h8BNZkhsPiu6EKazP19WkGxDw3jHf9aT which contains 1.1 btc. Once a participant has found the correct private key in the image, they will be able to transfer 1.1 BTC to the public key address of their own wallet. A further 1 BTC will be deposited to their Phemex account once they prove they control the private key.

Everyone in the RT chain that led the winner to the puzzle will also receive a $100 trading bonus.

It's a brain whack of a job. Finding private keys, it's like finding a needle in the middle of the ocean, but the clues are embedded into the image, You can't just enter random keys you must use the given clues and decipher it. Programmers has an advantage, you need to be familiar with cryptography, advanced mathematics, but it is not necessary. You just  need some creative thinking. The picture has lots information.

“Overall “hot” online wallets tend to be much more vulnerable than “cold” offline wallets. Managing thousands of private keys is inoperable and risky for an exchange, which is why we built our own Hierarchical Deterministic Cold Wallet System. From a “seed” our system can generate millions of private keys, each of which will be linked to their public keys, basically BTC addresses. All keys are independent of each other but can be easily recovered by the Phemex seed key if any private key goes missing. The seed key and all private keys are stored offline, hence in “cold” storage, to ensure maximum security for users.” - Phemex ﻿CEO

The Phemex CEO originally hadn't expected the Puzzle takes so long to solve, so they've announced on Telegram that they will reveal more and more hints until someone gets it.

What DeFi Tools Can You Use During this Market Cycle? - 2020 Market... 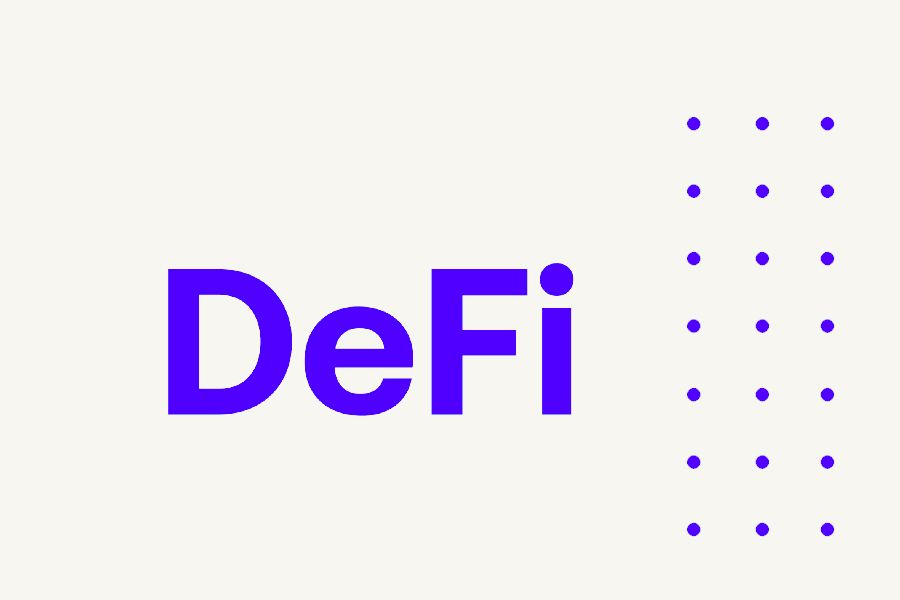