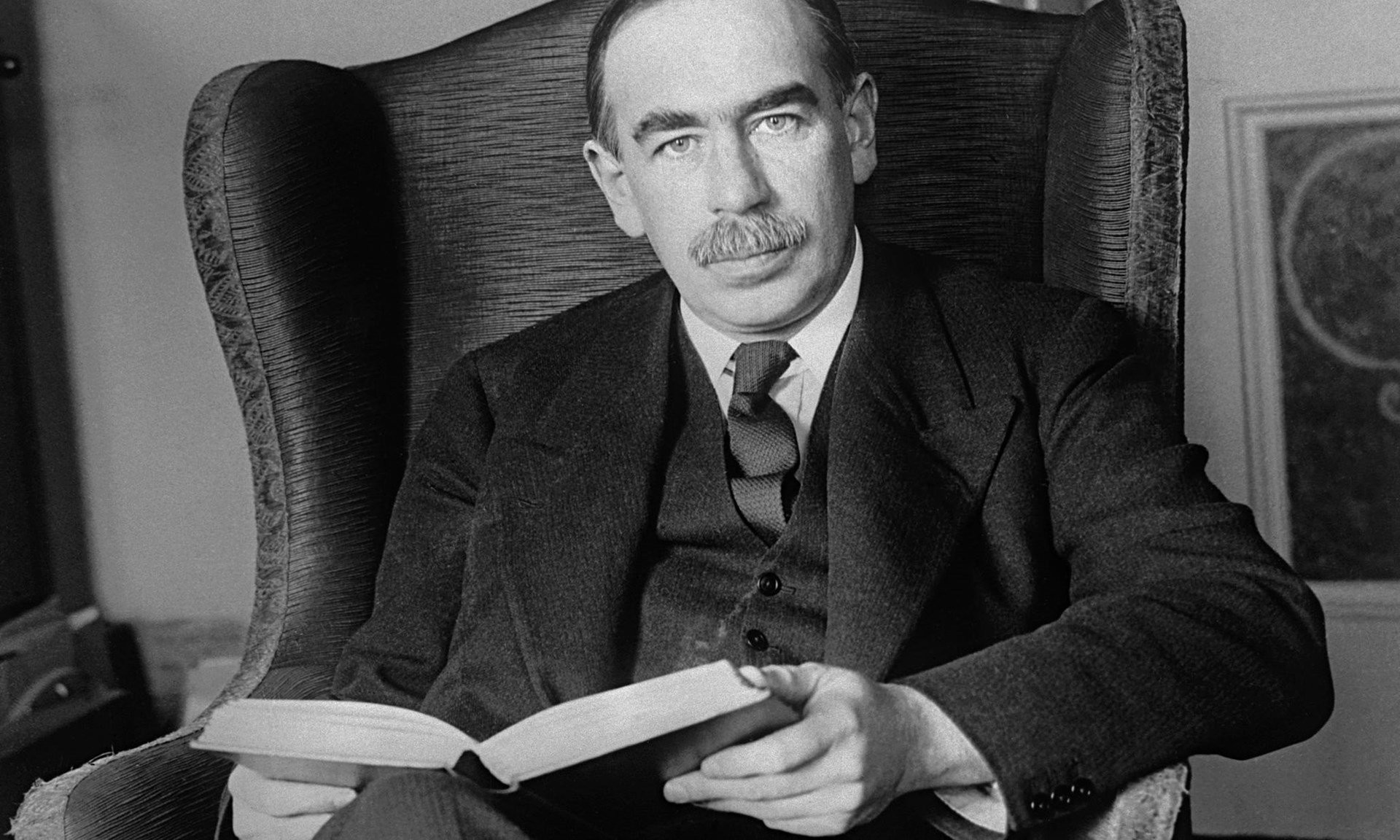 The promised 15 hour workweek came, but no one noticed it.

In 1930, British economist John Maynard Keynes predicted that technological change and productivity improvements would eventually lead to a 15 hour workweek. But today most of the people still work 40 hours or more per week.

So what happened or did something happen?

I bet most of you haven’t heard of this prediction before. Why? Well because most people would say that John Maynard Keynes was wrong. Since, when you look around you see that most people are not anywhere close to the 15 hour work week, even 40 hour workweek is seen as a luxury, and the reality is being somewhere around 50 hours. Right? No, Wrong.

That’s not how to verify a theory

Let’s take an example. Dr. Aubrey de Grey has predicted that in the near future people will live up to 1000 years old. So if 1000 years from now only 1% of the population will be somewhere near the age of 1000 and all the rest would have died from self inflicted illness or damages much younger, will it make Aubrey de Grey right or wrong? Of course it will make him right, because all he said that it would be possible, and it is. It’s not his fault nor mistake, if people don’t take care of themselves and therefore die younger. The technology providers all the means for living 1000 years, but it can’t force people to actually do that.

15 hour week has been around for some time already

John Maynard Keynes was 100% right, and what he predicted happened. Today it’s possible to work only 15 hours a week and make a good living. For example if you make $100 per hour, 15 hours a week will roughly make you $6000 per month, which is a quite nice salary for western world standards. There is actually a great number of people that follow this path and I’m one of them. Of course we are still a minority, but that’s the problem of the rest.

John Maynard Keynes was an economist not a psychologist

What he told, is that it would be possible and achievable, but he didn’t take into account the madness on humankind. He didn’t think that someone who had a chance to work a few hours a day, be healthy, happy and afford a nice living would be crazy enough to exchange all that for lot of stress, no free time, little sleep and 10 hour workday just to afford bunch of status related commodities with which he would be able to impresses other people that also work their ass off and feel miserable. He just couldn’t picture that, and I can’t blame him, because I’m having a hard time picturing that myself, even when I see this everywhere around me.

15 hour work week is here, but only a few take advantage of it

There are practically millions of people that are wealthy enough to afford to work only a few hours per day, but they don’t. It actually seems (with some exceptions) that the wealthier the person is the more he works? Why? It’s supposed to be the other way around! When you are rich, you can afford to take it easy and chill, but still people only make their lives harder in chase of acceptance, recognition and valuation.

That’s the definition of people. People are slaves by their nature. They are slaves of their hopes, dreams and needs, of social criticism and of traditions, of acceptance, recognition and valuation. Most of the thing people do is solely because at some point in their life someone with authority told them that it’s how things are done and they believed it. And then they never questioned it again, even if they absorbed that information when they were only kids. Which is quite strange, since obvious when they grew up they got smarter and can review their behavior more maturely. But they don’t, for the reason of being slaves of their habits. Of course for the government it’s good and easy, since for that reason people obey laws and don’t question them, but for the individual it’s extremely damaging. Only the minority of people are able to escape the chains of the slavery of the mind.

However I do agree that shifting from 40 hour work week to 15 is hard in practice. Since you have been disciplined to it your entire life, starting from school and by the time you get into working life, you already have followed that rhythm for over a decade. And it’s quite hard to find a well paid job where you have to work a few hours a day, especially at the beginning of your career. Most likely 15 hours workweek becomes reality for you when you are in your 30s or 40s. That’s also the first time in your life you may think about taking it easier or “retiring” early.

How to achieve 15 hour work week?

First I thought this is some business celebrity wanna-be, but then I found out that he’s actually worth $160 million. Serious!? What are you doing, didn’t anyone tell you when it’s enough? Take a break, you already made it!

P.S. In the future we will have 1 hour workweek

As the technology advance and robots will take over human jobs we will no longer have to work at all. All we will have to do is own a company that is run by robots and the AI will take care of the rest. In this situation only periodical checking, some decision making and performing legal actions will be required, which will probably take around 1 hour per week or less, giving us absolute freedom to do whatever we want with our time. But even this huge opportunity scares more people than it gives hope to. People really are the slaves of their habits. 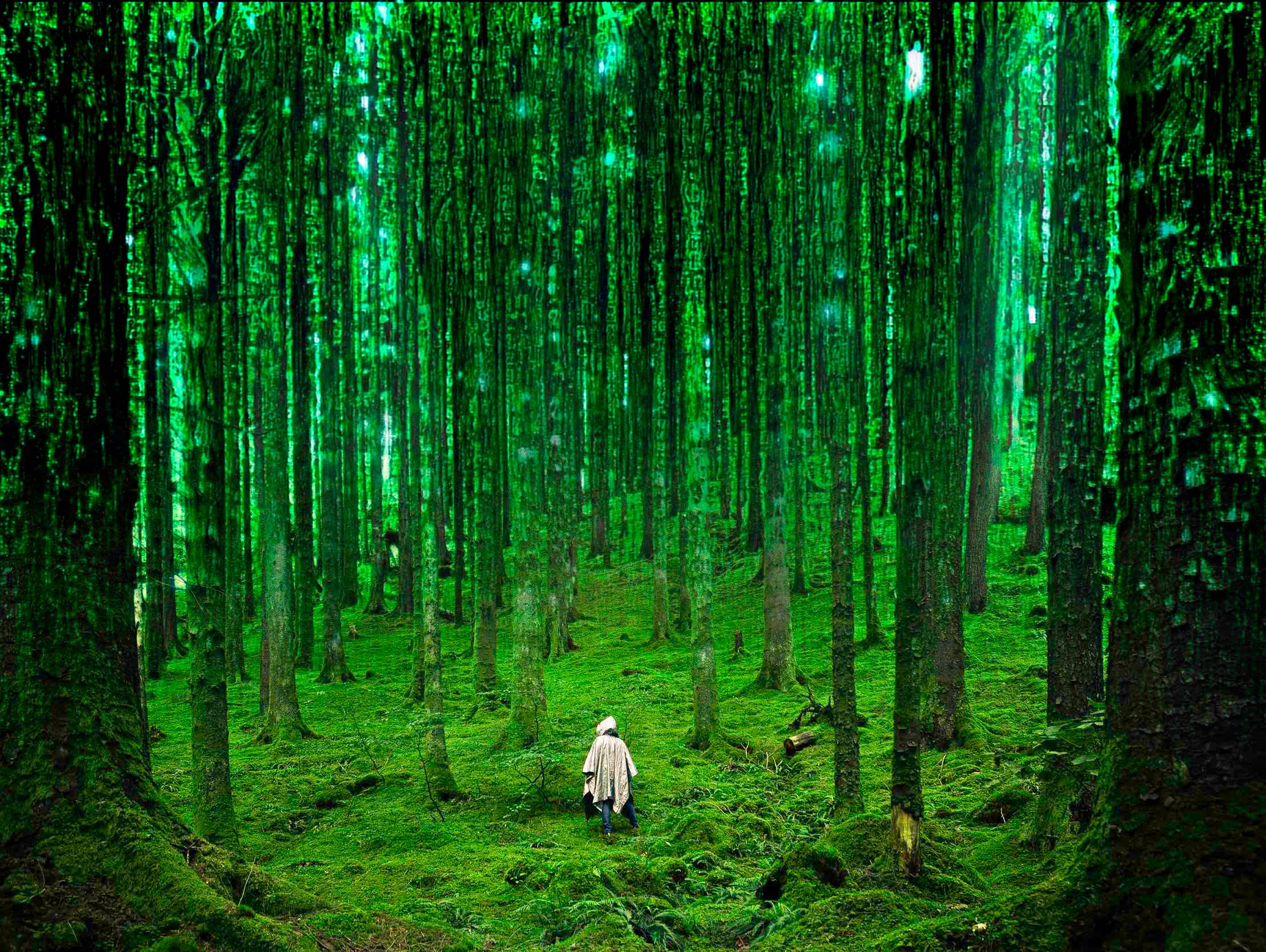 What Can Software Engineers Learn from Public Policy Professionals? 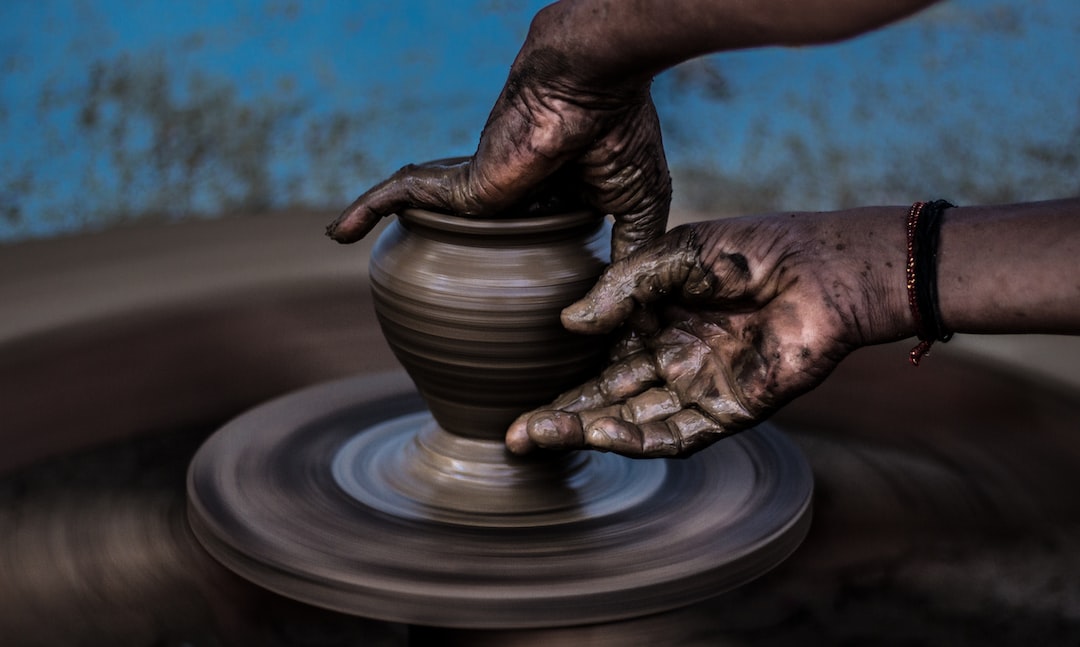 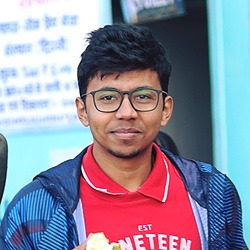