The Killer Combo: When Stored Value Meets a Network Effect

The belief that products should always be as easy to use as possible is a sacred cow of the tech world. The rise of design thinking, coinciding with beautiful new products like the iPhone, has led some to conclude that creating slick interfaces is a hallmark of great design. But, like all attempts to create absolute rules about how we should interact with technology, the law that design should always decrease the amount of effort users expend doesn’t always hold true. In fact, putting users to work is critical in creating products people love. This will be referred to as “user investment”, or “investment”.

Several studies have shown that expending effort on a task seems to commit us to it. For example, when buying a lottery ticket, players are able to either choose their own numbers or play a set of digits generated randomly. Certainly, choosing either option has no effect on the odds of winning. Traditional thinking would predict that the less effortful path would be the one users prefer.

However, the opposite is true. Despite the considerable effort required to pick the lottery numbers, a process reminiscent of filling out multiple choice questions on the S.A.T., players who choose their own numbers play more. This phenomenon isn’t just about a skewed perception of luck. According to a classic study by Ellen Langler, even when players are explicitly told their chances of winning, they choose to trade worse odds for the ability to play the numbers they spent the time and effort picking.

Examples of how escalations of commitment makes our brain do funny things abound. Its power makes some people play video games until they keel over and die. It’s used to influence people to give more to charity. It has even been used to coerce prisoners of war to switch allegiances. Commitment is powerful stuff and it plays an important role in the things we do, the products we buy, and our perception of who we are.

The last step of the Hook Model, a framework I developed to help explain a pattern found in habit-forming products, is the investment phase. After a user has been triggered into action and duly rewarded, the investment phase is where the user is asked to do work and starts building commitment. It is here that the user is prompted to put something of value back into the system, typically in the form of time, money, physical effort, social capital, or personal data.

As in any feedback loop, the cue, action, and reward cycle predictably condition a series of behaviors. Whenever users want the reward, the thinking goes, they do the intended action. For example, what prompted you to start reading this article? You were probably feeling a bit bored and were looking for something stimulating to read. You took the cue (boredom), now you’re doing the action (reading), and you’re now anticipating the reward (keep reading, it’s coming).

But this pattern differs slightly in products that truly hook users. The brain has a unique system for keeping us searching for rewards; it adapts. Soon, something that seemed novel and interesting becomes common and dull. To keep pace with the brain’s adaptation to stimulus, habit-forming products improve with repeated use. It is here that the investment phase is critical.

Bits of Work for Future Reward

Unlike actions in the standard feedback loop, investments are about the anticipation of rewards, not immediate gratification. The investment is a bit of work, which makes the user more likely to use the product in the future. In Twitter, for example, the investment comes in the form of a follow. After a few flicks through the stream have primed the user with titillating tweets, the user will find someone new and interesting to invest in. While there is no immediate reward for following someone, doing so makes the service more valuable and more likely to be used next time.

LinkedIn provides another example of a company that understands the power of asking users to make small investments in the site. As Josh Elman, an early Senior Product Manager at the company told me, “If we could get users to enter just a little information, they were much more likely to return.” Elman continued, “We made you type in your current title and position at sign up and then were able to use that to draw you back in.” The tiny bit of effort associated with providing workplace information created a hook the system could use get users to return.

Commitments as a Strategy

Habit-forming technology creates an association with an internal trigger, an itch to use the product, unprompted by an explicit call to action. The user engages with the service whenever cued by a particular emotion or context. The investment is the string that pulls the user back. The aim is to get the user to return unprompted. To do this, the habit-forming company increases the value of the product with each pass through the Hook Model. Value is added to the system in two ways:

Every time users input data, they create stored value. Evernote, Salesforce, and Pandora provide examples of products which do not necessarily create burning desires, but create habits by getting users to do bits of work. A habit is a behavior without, or with very little, cognition, and thus these products meet this definition. People use these stored value products as part of their regular routines. The more users invest, the less they think about using them. Evernote’s “smile graph” demonstrates how over time users increased engagement with the service the more they used it over time.

Other stored value technologies, like games, create rabid users by getting them to invest every time they play. Racking up higher scores, advancing to the next level, or earning and tending to virtual goods like a cow on a farm or the clothes on an avatar, are all examples of the power of commitment. These game mechanics disappear if the user stops playing, increasing the need to stay engaged. The stored value of these elements of the game are earned with time spent playing or purchased outright with real money.

Products that increase in value as a greater number of people use them have a network effect. Companies which display this characteristic give investors joyful palpitations because of their ability to become industry standards and crowd-out rivals. Ebay, Skype, AirBnB, Pinterest and older technologies, like the fax machine and telephone, get better the more users join the network.

Where user investment really becomes valuable is when stored value meets a network effect. Facebook and Pinterest, both services which were useful as stored value products, exploded in use when the power of the network effect took hold. Both are habit-forming products, which bring large numbers of users back unprompted. The combination of stored value and a network effect, along with continual investment from users who regularly add content, has created a strong pull for a large percentage of their users.

Habit-forming technologies take hold when a pattern of trigger, action, reward, and investment, creates desire in the user while providing increasing amounts of value. The more users invest in a way of doing things through tiny bits of work, the more valuable the service becomes in their lives and the less they question its use.

Of course, users don’t stay hooked forever. Though these companies have a good ride, the next big thing inevitably comes along and creates a better way to start building user commitment. While the mantra of making the experience easier to use certainly has its place, the rule must be followed with a strategic purpose in mind — namely increasing the value of the service the more people use it.

Note: If you liked this post, and committed to reading this far, you should sign-up to be the first to receive future essays like this one for free via email. It’s a wise investment.

Thanks to Josh Elman, Jules Maltz, and Max Ogles for reading early versions of this essay.

Nir Eyal is the author of Hooked: How to Build Habit-Forming Products and blogs about the psychology of products at NirAndFar.com. For more insights on changing behavior, join his free newsletter and receive a free workbook. 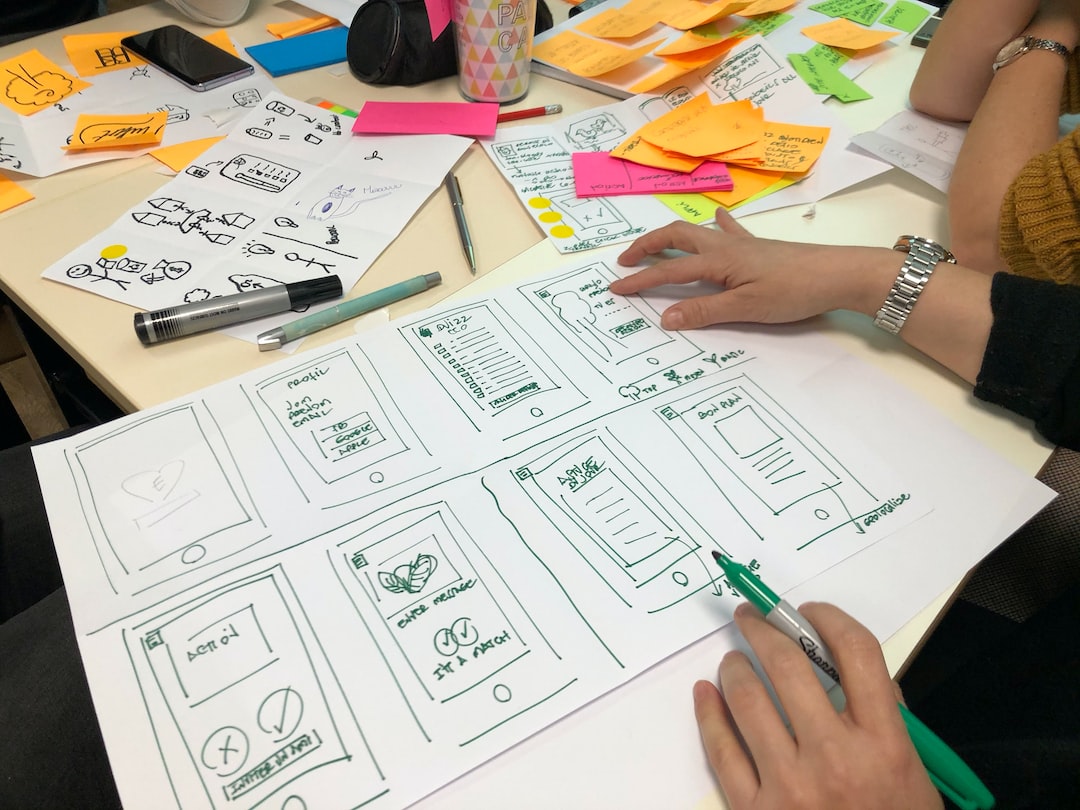