The Ikigai of AI

Making sense of polarizing thinking around the subject to generate insights for today.

For anyone in doubt of why AI shouldn’t dominate our conversations ‘now’, consider this.

Alpha Go happened in March 2016. This is when Google trained a robot to beat a human at a Chinese war strategy game of Go. Now, why this is important and different from IBM’s DeepBlue beating Gary Kasparov at Chess in 1997 is this :

Go has 10¹⁷⁰ possible board positions

For context, there are only 10⁸⁰atoms in the universe

For credits on this fun fact , and a brilliant primer for any human interested in how machines learn, I highly recommend this brilliant piece by Vishal Maini on ML.

Before we go further, anyone not familiar with the Japanese idea of Ikigai may probably want to go through this by Thomas Oppong. Though not remotely essential to understand AI, it might help you to understand life. I only use it as a mental model to resolve the topic in my head. (Mental Models are semantic tree as famously said by our pal Elon Musk. Here’s Farnam Street’s brilliant write up on that).

We digress. So Ikigai.

Ikigai (or the one true purpose of life)

is essentially believed to be an intersection of four elements :

So coming back to AI

Now, I am no expert on the subject but I follow and read extensively many who are. And anyone in my situation would be familiar how confusing that could be. So I am trying to unpack the thinking. Here’s how.

My attempt here is to persuade anyone who follows the subject to try and get a healthy and balanced dose of ‘one of three a day’.

For, should you heavily dose on any one of them singularly, you risk suffering from things like

a) Living in the illusion of AI winter;

b) Grandiose optimism of a Godlike human existence (not very different from the times Greek Gods ruled the earth);

In the New York Times bestseller ‘The Inevitable’ Kevin Kelly (co-founder of Wired) makes a remarkable case for how AI could potentially be just as useful as electricity operating in the backdrop of anything and everything. Like the cloud of today. And we are being unnecessarily cynical, stopping just short of how Neil deGrasse Tyson jokes to the effect — it should be as easy to stop AI, as pulling the plug on electric bulb.

On a side note, in the book he also journals how the ‘internet’ as we know today was born in front of his eyes and has grown into a handsome hunk that it has today! (not his words btw.) He makes a delicious list of AI applications covering every possible realm of field should everything pan out. It is poetically beautiful.

Max Tegmark’s Life 3.0 , Nick Bostrom’s Superintelligence, the famous open letters of Elon Musk and late Stephen Hawking, the glamorous showdown between Musk and Zuck (though personally I believe that the owner of a public company with over 2 billion users will think twice before he publicly admits any such thing as doom brought upon by the tech that fuels his own company). I wouldn’t even dare to explain their ideas for who plays with uranium. No, but seriously, if you had the chance to listen to Bible from Jesus, why would you go to the pastor! (though I doubt little of what Jesus would say will actually resemble the Bible of today, but that’s a topic for another day)

It doesn’t take a genius to figure out how the world has transformed in the last 5 years. From language translations, voice tech, self driving cars, medical diagnostics there isn’t a field that is not touched or will not be touched in the next 5. You wouldn’t be amiss to think that the the future is already here when you explore what DeepMind, OpenAI, Baidu and Graphcore are doing, not to mention the lovely GAFA (Google, Apple, Facebook & Amazon), IBM and Microsoft.

It is important to challenge every type of group think, including your own. It helps with Quantum Thinking.

Right, thanks for staying thus far. I would love to hear if you agree or even better if you don’t, in the comments below.

“Some people worry that artificial intelligence will make us feel inferior, but then, anybody in his right mind should have an inferiority complex every time he looks at a flower.” — Alan Kay 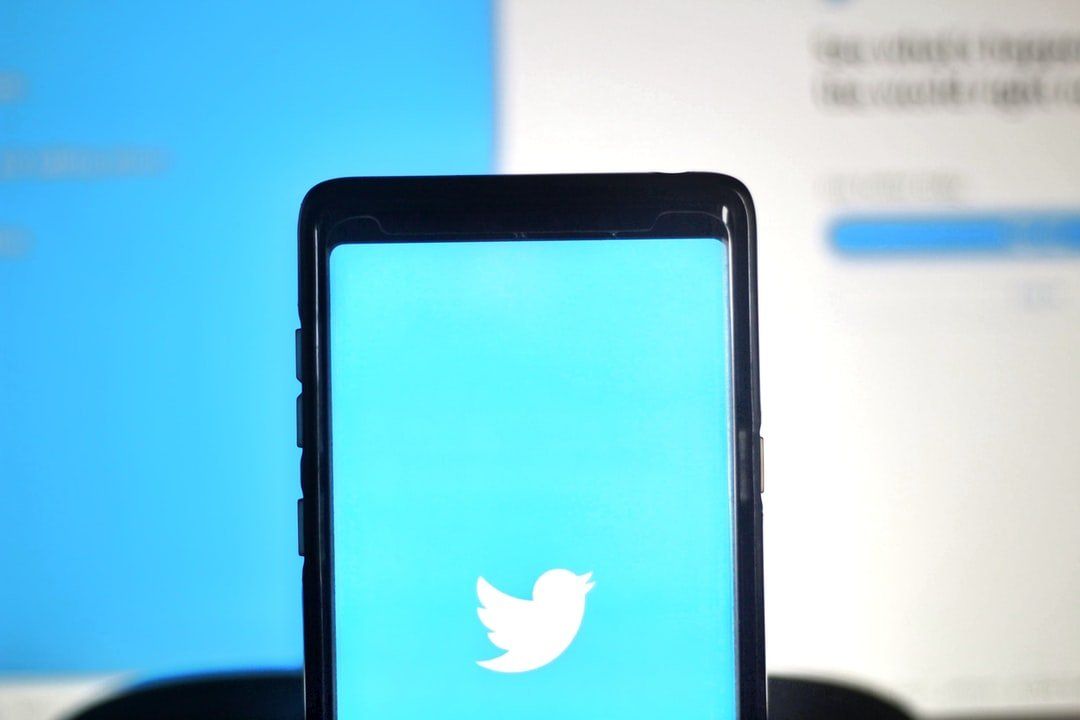 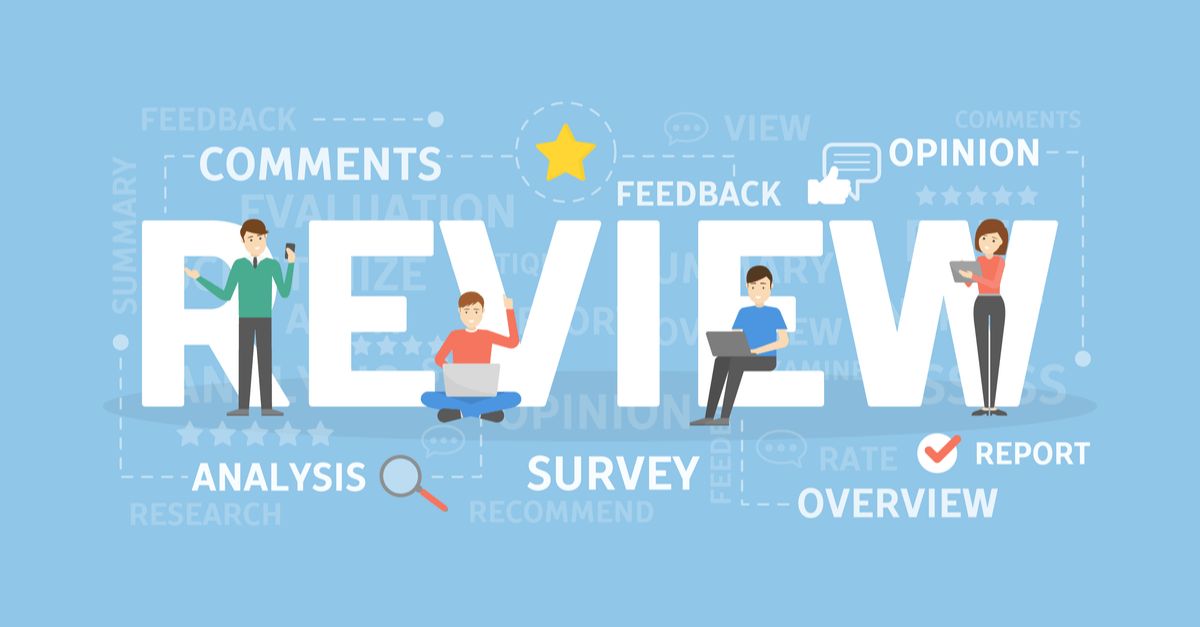