The Hacker in the Second Renaissance 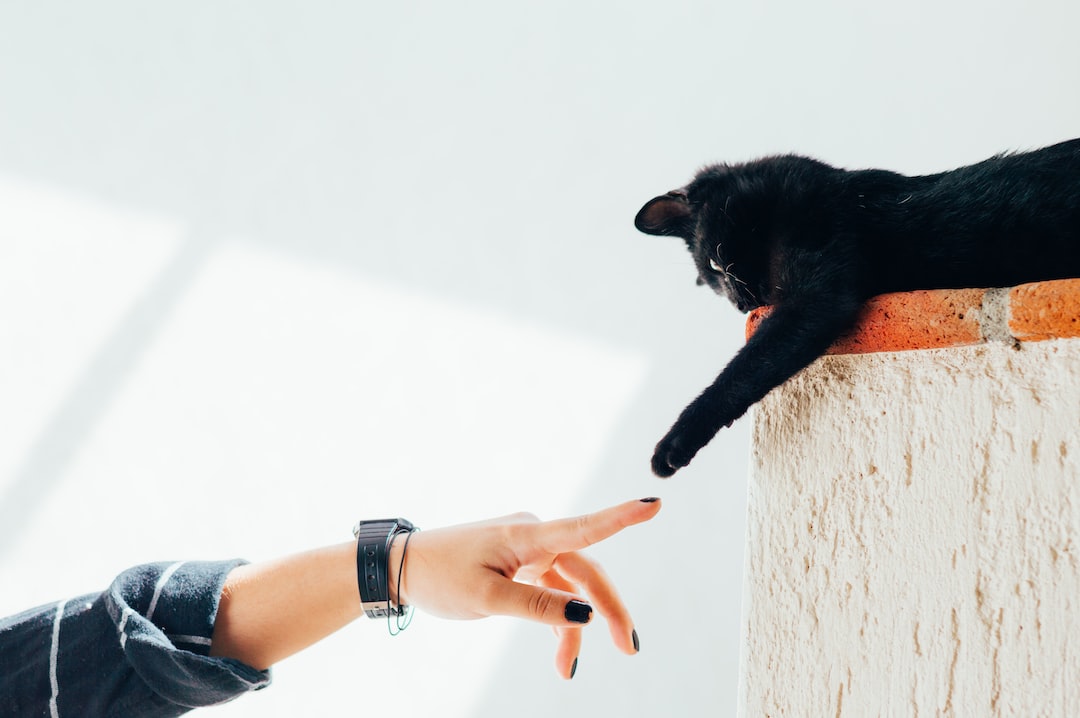 Photo by Humberto Arellano on Unsplash

“It is better to have a permanent income than to be fascinating”, Oscar Wilde.
The second what? Did I read that right? We live in an era of hyper-specialization. It takes specialization to produce original work in any given area.

Yet, in contrast, there is still multi-potentiality.

The Social Network portrays Mark Zuckerberg as obsessed about standing out. His world is full of geniuses and perfect SATs. The SATs measure linguistic and mathematical skills. This means it has a similar structure to the classical IQ test. By that definition, they are a benchmark for multi-potentiality.
But what does ‘standing out’ mean? James Harris Simons says there are two big reasons to study and work: one is money, the other one is respect. He points out how difficult it is to become a judge at the supreme court
of the United States. But the money is not worth the hassle. Judges undergo these insane difficulties seeking prestige.
I wouldn't know what advice to give someone too obsessed about money. Some people need to find more purpose. John D. Rockefeller said: "If your only goal is to become rich, you will never achieve it."
This article deals with people more concerned with respect and prestige. Mark Zuckerberg made a name for himself as someone who doesn’t care about money. When he was a teenager he created an app called Synapse Media Player. Microsoft and AOL offered him a million dollars for the app. Instead, he posted it on the internet for free. Boosting his web cred. I have
read he has expressed dreams about being president of the United States.
But, if it is prestige you’re looking for there are some hidden terrors you should know about. For example, think about how fascinating Albert Einstein is. Especially to young minds. But is he a role model? It depends on how you look at it. Let's rephrase the question. Is it a healthy dream to become an icon of a scientific revolution? Not at all. And it has nothing to do with conformism. The reason it is not healthy is that it is most likely not up to you. Curiosity motivated Einstein, not histrionic tendencies. The original quantum physicists became well known. But this attention is far from guaranteed in a physics career.
Pure mathematicians are a much more eccentric discipline. They glorify useless things. And if that's not enough, remember that theorems are forever.
I was born and raised in a Hispanic culture. Unlike European cultures, Hispanic cultures still don’t have top-level physicists or mathematicians. The closest thing we have is a Brazilian who recently won the Fields
Medal. But we're arriving late at an old European tradition.
Physicists and mathematicians also believe no one makes big breakthroughs after their 40s. So it's one of those things that you can be too old to pursue. If I were young enough I would do it and make this my motto: I am a human being and nothing human is alien to me.
In 2005, way before I knew about Mark Zuckerberg, I came to the same conclusion as he did and majored in psychology. Which in my case it was a bad idea.
STEM careers are famous because they have a better guarantee of earning you a decent income. But you also get much more genuine knowledge in an engineering major than in psychology. Do not underestimate how much easier it is to make a point to an abusive teacher in STEM careers.
I finished my psychology major in 2011 and I was completely lost. Digging back into my multi-potentiality, I felt only one thing could save me: poetry. And I was right. For the past 9 years, I’ve been taking (Spanish-language) poetry very seriously. Which means not only imagining myself as a successful poet. It also means reading and studying copious amounts of poetry. While also writing with Roman discipline.
The adventures I’ve had ever since have been very satisfying. Other than pure math, the arts are the way for the intellectually ambitious. Ludwig
Wittgenstein himself said: “Ambition is the death of thought.” I found that quote so mind-boggling that I wrote to Noam Chomsky. I asked him: Is ambition the death of thought? He answered: “Sometimes.” Either way, art is not so much about thought as it is about feeling.
What problems does a poet have? The same problems we’ve had for the ages. It is an art about starving as a lady or a gentleman. Place on top of that the current circumstances of the world economy. Many fellow poets make ends meet by writing scripts for my country’s booming film industry
(the Dominican Republic). Others go into the local longtime tradition of working for corrupt politicians.

So here’s my advice for those in the deep end of achievement and recognition: learn to code.

Too much scarcity can become an obstacle to your creative work. It can limit your access to world-experience. It can make intellectual prostitution way too tempting.
Learn to code.

Learn to code.
A person with many true specialties still seems unlikely. But the internet and Wikipedia can sure grant you a host of global knowledge and many hobbies.