The Future Of Programming 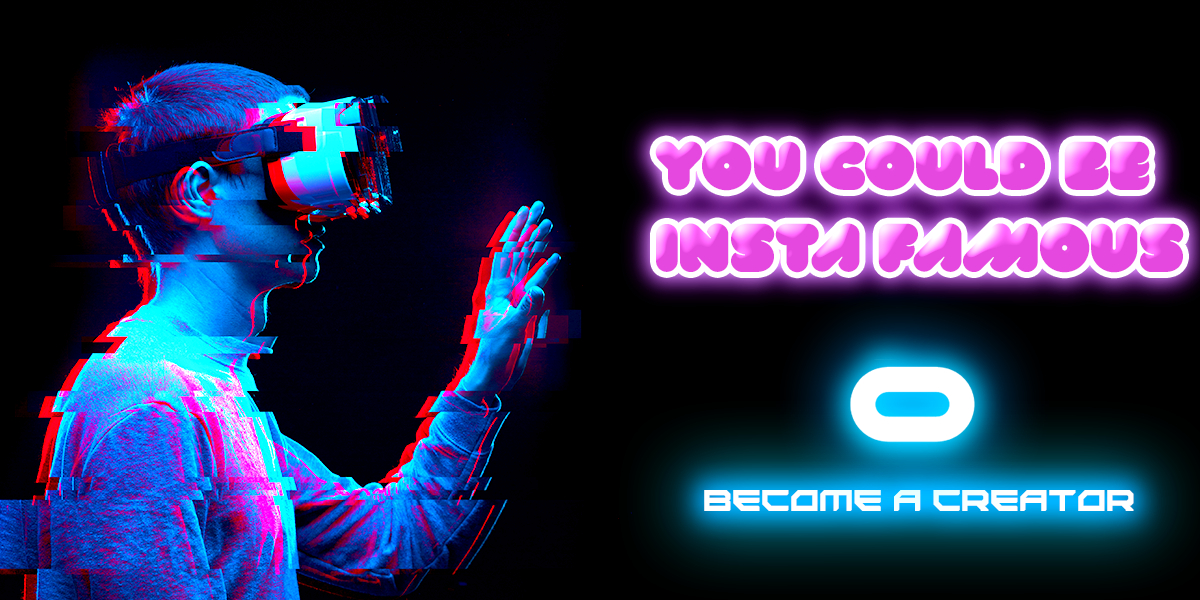 It began with Mark Zuckerberg's leaked email on the future of Facebook.

In the email he spaks of a world without mobiles and instead, augmented by the power of Oculus. Whether it be through an augmented google glass-like device or within a fully immersed VR headset such as the Occulus Quest - One thing is for sure. Facebook is taking VR very seriously, and if I can't be so bold myself, it's their primary focus.

In his email, dated 2014, Mark talks of acquiring Unity, a gold standard video game and development engine. His reason, to facilitate the exponential growth of VR/AR content by enabling video game developers to create content for their AR/VR platform.

Now in 2019, it's clear that's not happened. This kind of M&A feels the end of the world; it almost feels like a plotline taken from Ready Player One. FACEBOOK AQQUIRES UNITY AND TAKES CONTROL OF THE INTERNET.

All that said, that doesn't pose an issue for Facebook. Their 10-year plan doesn't need to include the acquisition of Unity to facilitate their content revolution; they've got a workaround.

The application looks like a 3D game engine, a bad one. It always crashes and has no 'backend' allowing you to program 3rd party extensions. However, despite this, in theory, it's way more. It uses machine learning algorithms and AI trained by the data from over a billion people.

It's not a poorly made game engine; it's a small glimpse into the power of Facebook's AI.

Spark AR is a video game engine on crack.

The program utilises machine learning algorithms to track your face, eyes, expressions and the environment your camera is in. It can do segmentation in real-time on a mobile device. It's all happening in real-time and the AI, in my opinion, is top tier, it's Facebook.

The same cannot be said for the face filters that were released when Instagram launched filters. Instead, they followed behind the creative direction of Snapchat who led the face filter boom at least, copying their creatives almost directly. At least, until Facebook launched SparkAR.

Before SparkAR launched, Instagram allowed users to sign up to the SparkAR beta and they opened a private facebook group for these Beta Testers. Early adopters, cyber kids, the person opposite you on the train.

These 'creators' as Facebook likes to call them built waves of filters that took Instagram by storm. The virality was a sensation, and I was left struggling to comprehend how they did it. I was unaware of how easy SparkAR was to use. Like many, I thought what they were doing was pure magic.

6-months later myself and a few thousand others were given the prized beta access to publish filters on Instagram. Each was posting their creations on the newly created public SparkAR page, 70k followers strong, and home to thousands of people still begging to be approved for the Beta.

But how I thought? How can so many people from around the world be programming these complex, AI-driven, face-tracking filters so quickly?

I remember one night during dinner I was talking to my friend Johanna (@Jowska). Her filters were the definition of viral. Chances are you've seen her work. She didn't have prior programming knowledge; she would get tech friends to help her and then spend hours tweaking them.

So I opened up SparkAR.

To my shocking realisation, SparkAR doesn't use programming code. It uses nodes.

Nodes are visual patches, like a block of switches that can connect to form a circuit. It's more in line with building an electronic circuit with components instead of writing programming code, or using an Arduino and writing scripts to control components.

As a programmer, I hated it; my friends in creative tech hated it. We all hated it.

Going from writing code to using nodes is a painful downgrade. It feels like having a graphics card removed, or losing half your RAM and CPU. No... it's worse.

For an experienced programmer, it's hell. However for the newbie, it's effortless to learn, and almost impossible to 'break'.

Now there are 50,000+ people making face filters. Unaware their using AI to carry out texture segmentation because, well, it's just a click box. Or unaware of the machine learning that's capable of understanding your facial expressions because it's yet again, it's a tick box inside of SparkAR's incredibly easy visual programming system.

Now, a handful of these creators are world-famous, I've watched them get noticed in the streets for their face filters. The filter UI on instagram was built to make them go viral, with their reward being hundreds of thousands of followers.

Then they released the platform to the public and with it, changed the algorithm, the UI. You can't get insta famous like you could before. It's changed.

They created a platform and and incentive to get everyone using their development engine. It worked, everyone wants to make filters. All are dying to share their creations with their friends and followers. All learning to program using nodes.

If Facebook wishes to move the world into the AR/VR landscape, it needs to equip the world with the tools to exist in it. With node-based visual programming, the barriers to entry become far less intimidating.

It's the same model facebook have used for years, redirected to serve their corporate mission. Mobilise the planet with the tools required to build content for the next technological shift, the new frontier — virtual and augmented reality.

I still question the legitimacy of the email leak. However, if Facebook planned to acquire Unity, then Spark AR has a new context. It looks like a purpose-built game engine, a potentially more advanced, AI-driven unity application. They've already got tens of thousands of developers on board, and it's not even fully released. I can only imagine as updates roll out, VR becomes apart of the mix, and with that, an army of generation alpha AR/VR creators equipped with SparkAR.

Over the 5 years, we might just see a massive transition into node-based, visual programming, like Unreal, Node Red and SparkAR.

With this, a new generation of code-less programmers creating content for social media networks.

Let me know your thoughts in the comments.

Do you think the world will adopt VR/AR? Do you think Facebook will lead this revoloution and can they ultimately be trusted with that responsibility?