Originally published by Umesh .A Bhat on February 25th 2019 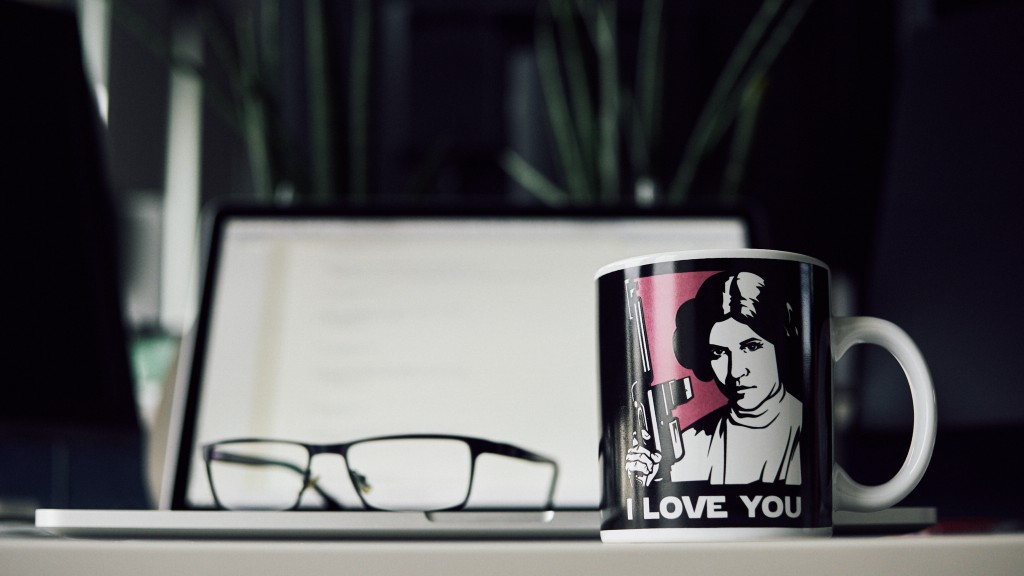 A Sci-Fi enthusiast or a kid whose childhood was based around Star Wars might dream of one day having the possibility of handling a phaser or firing from the Death Star against the planet Alderaan, home of princess Leia.

Though most might think these fantasies are just pure imagination, I believe we might not actually be that far from making them reality.

The Death Star of Star Wars is a colossal weapon. Not only is it the size of the Moon, but with a single blast it could destroy entire planets. Some may even describe The Death Star to have:

The dream of controlling light dates back to ancient Greece with Zeus and the ancient nordic god Thor, who were both the most powerful gods of their time.

Many scientists tried to understand light and how it works, but only with Maxwell, and his Electromagnetic Theory of Light Propagation, did we finally make a few breakthroughs.

From that point forward, huge discoveries were made in the field of quantum mechanics and photonics, both of which can provide us with a clear answer to this enigma.

The short answer is yes: this may indeed be possible, based on a few known principles:

In conclusion, it seems scientists are working extremely hard for every Sci-Fi fan to have their dreams come true. And, with the rapid development of various fields, we might well see prototypes of a much smaller Death Star in the near future.

“The future is there… looking back at us. Trying to make sense of the fiction we will have become.”
― William Gibson, Pattern Recognition

Related Stories
Subject Matter
Why You Should Chase Interesting Problems, Not Money by @daniel-chae
#tech
Technological Singularity: Is It Happening? by @maddykutechno
#futurism
Top Free And Paid VPN Services In 2021 by @dmitry.leijko
#vpn
The Era of Attention Economy and Its Destructive Impact: Reasoning by Examples by @maddykutechno
#mindfulness
Creativity in Digital Marketing and Technology: How to Stand Out by @davidodinegun
#digital-marketing