Brave is a free and open-source web browser based on Chrome/Chromium (a more lightweight version of Chrome) that was developed by Brendan Eich (creator of JavaScript and former CEO of Mozilla) and released at the beginning of 2016 as a privacy-respecting browser that includes features such as web trackers blocking and ad-blocking (and uses the DuckDuckGo privacy respecting search engine by default, in place of Google, which seems to have evolved from a search engine into what today rather resembles a curation engine). Additionally, unlike Chrome which requires the No Coin and NoMiner Chrome extensions used to block malicious mining malware, Brave has these functionalities and a crypto mining blocker built-in by default – offering protection against all sorts of crypto mining malware, such as a JS miner virus, the well-known coinhive malware (that makes your browser connect to coinhive.com/lib/coinhive.min.js), bitcoin miner virus, a web miner stealthily running in the background (Monero being particularly popular among those), as well as popping warnings about malicious sites and so-called click miners, or clickbait, meant to trick the user into entering a site.

Brave also comes with its own cryptocurrency wallet, similar to Ethereum’s MetaMask extension, which supports Ethereum and all Ethereum-based assets and tokens.

Brave also offers private browsing functionality and supports TOR. It is as extensible and modular as Chrome/Chromium (in terms of plug-ins and add-ons), making it possible to equip with a wide range of additional features and functionalities (one I personally recommend is ToSDR, or “Terms of Service, Didn’t Read” – a tool which labels sites and their terms of service, which regular users usually skip on reading due to them either being too long, deliberately misplaced or vague, etc. – giving warnings to users when they browse those sites and warning them about the implications of the terms of service of the corresponding site).

In June 2019, Brave initiated the testing of its newest ad-blocker algorithm implemented in Rust (developed by Mozilla, supposed to replace Javascript in the future, as a kind of faster, more stable and secure alternative to Javascript, which in some ways resembles C/C++) and meant to replace the older C++ one. The uBlock Origin and Ghostery seem ti have algorithms inspired the new logic of this latest implementation, which Brave claims to be on average 69 times faster than the previous algorithm (which the properties of Rust as a programming language allow for).

Brave launched its stable 1.0 release on 13 November 2019, while already having some 8.7 million monthly active users. It is available across all platforms, including Linux, Windows, iOS and Android. All these properties make Brave the preferred general-purpose privacy-centric cryptobrowser among the cryptocurrency community.

The Basic Attention Token (BAT) is a kind of decentralized ad exchange based on the Ethereum platform and a significant component of Ethereum’s ecosystem overall. In its ICO (Initial Coin Offering) on 31 May 2017, Brave Software International sold 1,000,000,000 tokens for a total of 156,250 Ethereum (US$35M) in less than 30 seconds. An additional 500,000,000 BAT was retained by the company, to be used to promote the adoption of the platform. Notably, the name of ZCash’s Zooko Wilcox is present as an advisor to the BAT project. The original white paper which describes BAT’s concept, idea and proposition in more depth and detail can be found here.

In early December 2017, the company disbursed the first round of its ‘user growth pool’ grants: a total of 300,000 BAT was distributed to new users on a first-come-first-serve basis. At the time of writing, the market price of BAT stands at $ 0.261057. It is one of the more popular and stable Ethereum-based assets/tokens, as also indicated by the fact that the Maker DAO (Ethereum’s central DeFi – decentralized finance – entity, serving as something of a “central” bank or Fed in Ethereum’s DeFi ecosystem) accepts it as collateral, and Coinbase itself lists it. Besides MakerDAO, BAT is also supported by other DeFi apps and services, notably Compound Finance (as cBAT) and Aave – also in the form of interest-bearing BAT (aBAT, locked in a contract, same as Compound). The original BAT token contract can also be found here on Etherscan.

BAT is designed for micropayments (tips), and you can earn BAT using the Brave browser either as a content publisher or website owner, or when shown authorized ads. You can also yourself tip others through your in-browser BAT wallet. The time spent by visitors at a website also counts towards revenue share (with authors and writers receiving BAT payments for the attention devoted to their content). All this is quickly turning BAT and the Brave browser into what seems to currently be the most popular cryptocurrency-based monetization solution for advertisements and websites (and just online content in general).

By going to publishers.basicattentiontoken.org you can also link your Youtube, Twitter and/or Twitch accounts for BAT tipping, support for which was recently introduced with the latest version of Brave. The crypto profit in BAT depends on the number of visitors and time spent on the content provided, as well as the generosity of tipping appreciators of one’s work, which makes BAT one of those cryptocurrencies which function as a gateway to getting paid for engaging with some activity or doing some kind of work (similar to, say, Augur’s REP token, or Maker’s MKR, etc.)

As well as Coinbase, BAT is also listed on Binance, but the official BAT publisher program payment processor for cashing out accumulated balance is Uphold. Uphold requires that one go through a KYC verification procedure to ensure regulatory compliance and that payments are legally cleared in their corresponding jurisdiction. In order to cash out your BAT, you must head to Uphold’s a web site and register, signing up for an account and then connecting it with your BAT wallet.

Opera, one of the oldest web browsers still developed today (initially developed by Norway’s telecommunications company, but sold out to a Chinese consortium in 2016), also deserves a brief mention in the category of cryptobrowsers, also having for a long time being a nerd’s browser of choice back in the earlier days.

Just like Brave, Opera is Chromium-based and was the first browser to implement a built-in cryptocurrency wallet in 2018, also supporting decentralized applications (such as Ethereum’s Cryptokitties, etc.) and in 2020 it updated its Android version to support unstoppable crypto DNS (such as Ethereum’s ENS alternative to DNS, whose domains usually have the .eth suffix in the end in place of an Ethereum address) and .crypto domains, signaling yet another shift from centralized services to decentralized systems (such as IPFS, which it also offers support for). 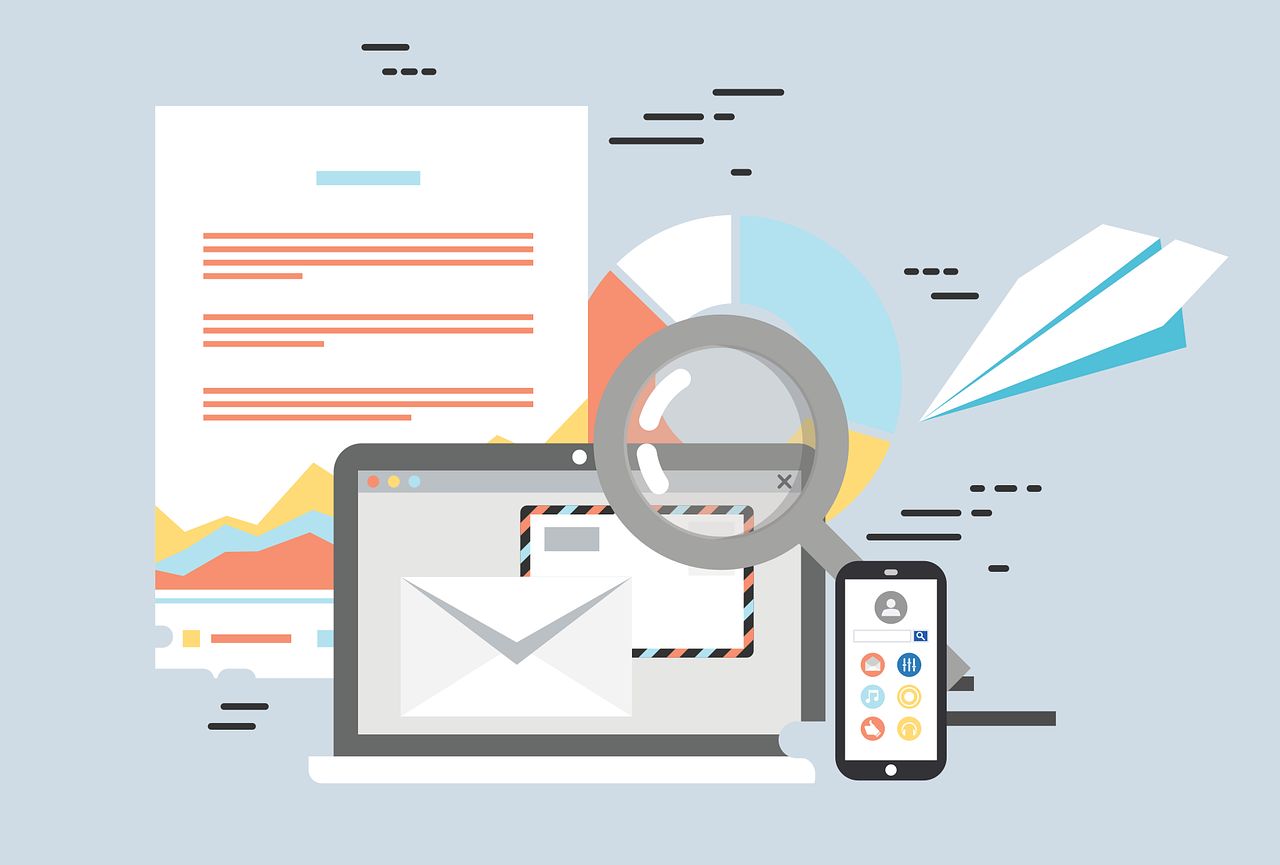