Most spheres of our lives are entirely digitized: starting from cashless
transfers while doing some shopping and ending with GPS navigation
instead of paper maps.

And each time we use the Internet to simplify our lives, the more data we
share with the third parties, the more we put our privacy in peril. That's what attracts cyber criminals very much.

And if you still are convinced that cyber attacks and privacy breaches are
the destiny of huge corporations and the machinery of government, we'll prove the opposite with this article. Read Why Online Privacy Matters!

We will talk about the 4 most vulnerable places of any user of modern
technologies, as well as the consequences of neglecting cyber security.

The massive spread of satellite navigation has brought a lot of amenities and greatly simplified the lives of millions of people. But you have to pay for convenience, often with your dates.

Using geolocation services involves constant synchronisation of the map of
your movements with the servers of these services. In fact, you give information about each step to strangers.

Bearing in mind all that, we can't speak about privacy here. 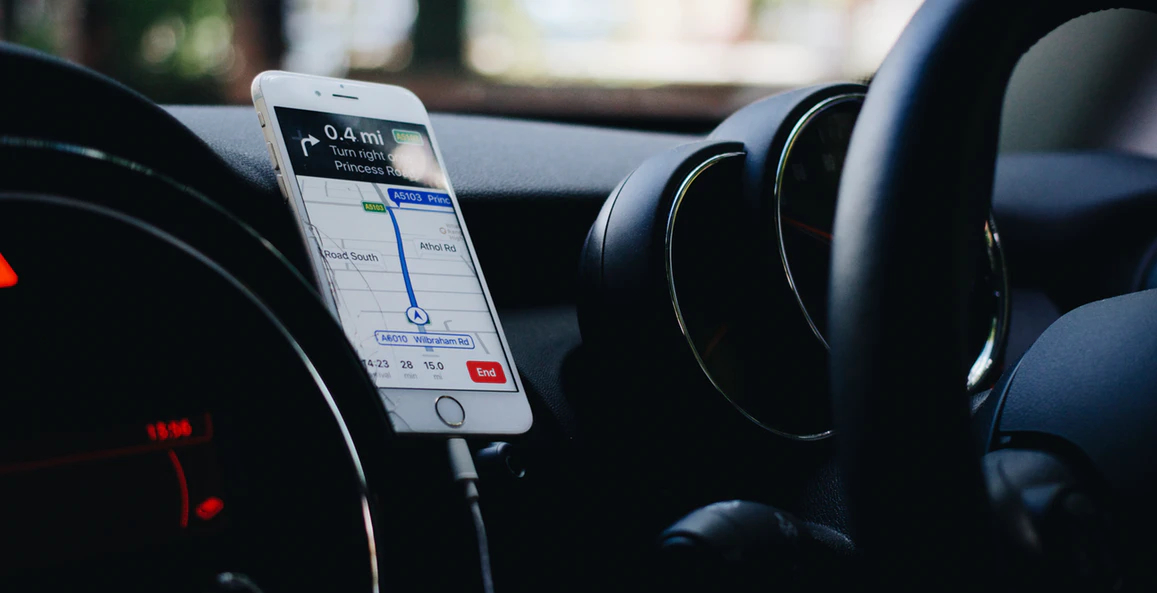 The largest scandal related to the consequences of the thoughtless use of
geolocation services happened in early 2018. Thus, data on the exact location of US military bases around the world fell into public access.

How did it happen? US Army personnel used the Strava fitness app, which
tracked the movement of its users. As a result, soldiers who actively use the iPhone and fitness tracker not only shared the location of foreign bases but also "found" a detailed map of each of them.

Since social networks captured our lives completely, we would like to warn
you of the dangers of the widespread publication of personal information on the Internet.

And if at first, it was like a panic of retrograde and paranoid, recently, more and more people have been for the wise info sharing.

Indeed, in addition to the information that we post voluntarily, the servers
of social networks store all your private messages, your photo gallery, as well as a digital profile of your persona: musical tastes, favourite films, political views, and much more.

All this is used by the social networks themselves to optimize their advertising campaigns and thematic content delivery systems. But sometimes your data falls into the wrong hands. 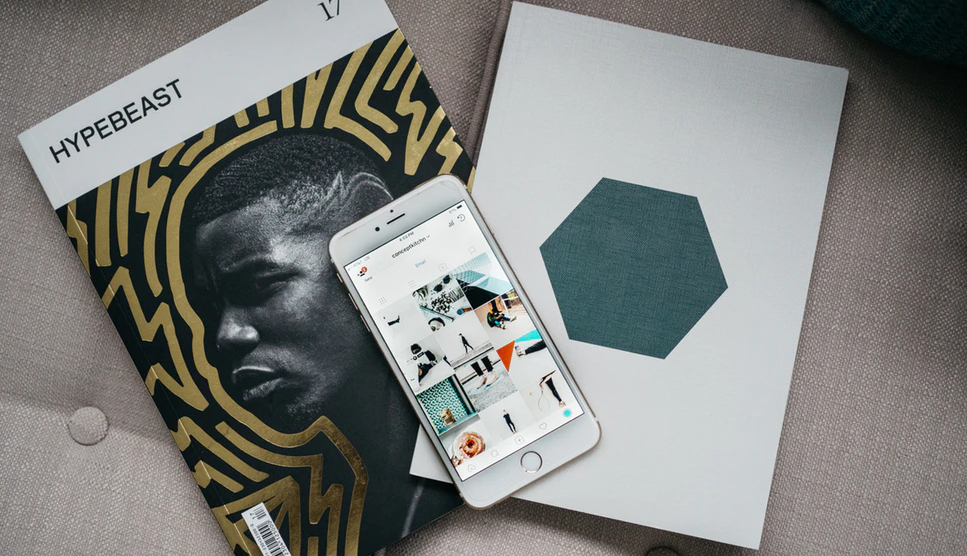 It is only fair to say that other IT giants were involved in this. But then it turned out that the data of Facebook users in huge volumes fell into the hands of the analytical company Cambridge Analytica, which used it to optimize the campaigns of its customers. After this incident, the founder of the social network, Mark Zuckerberg, had to give explanations in the US Congress and the European Parliament.

The development of broadband Internet access, as well as high-speed
wireless standards, has made the exchange of huge amounts of data real. On the bases of this breakthrough, "cloud" technologies started to be actively developed. For most users, it's much more convenient to place their files in remote repositories, constantly having access to them from any device and without wasting their own physical media. But this convenience, as usual, is to the disadvantage of their own data security.

On July 4, 2018, Yandex indexed all documents of Google Docs service
that was not protected by privacy settings. As a result, the network got a lot of texts and tables containing personal information, passwords, and business secrets of different companies. And this is not the only high-profile case with data leaks from the "clouds". In 2014, hackers gained access to iCloud user data, resulting in hundreds of candid photos of Hollywood stars.

All modern contactless cards, as well as some documents of a new type
(for example, bio-metric passport), contain an RFID tag (radio frequency identification) for automatic identification by terminals. This technology is very convenient, but at the same time, your data becomes extremely vulnerable to various methods of remote hacking.

With the beginning of the mass contactless means of payment distribution,
the theft of electronic money has been growing by 100% every year. Today, the turnover of cyber criminals in the banking sector alone is estimated at more than $1 billion. 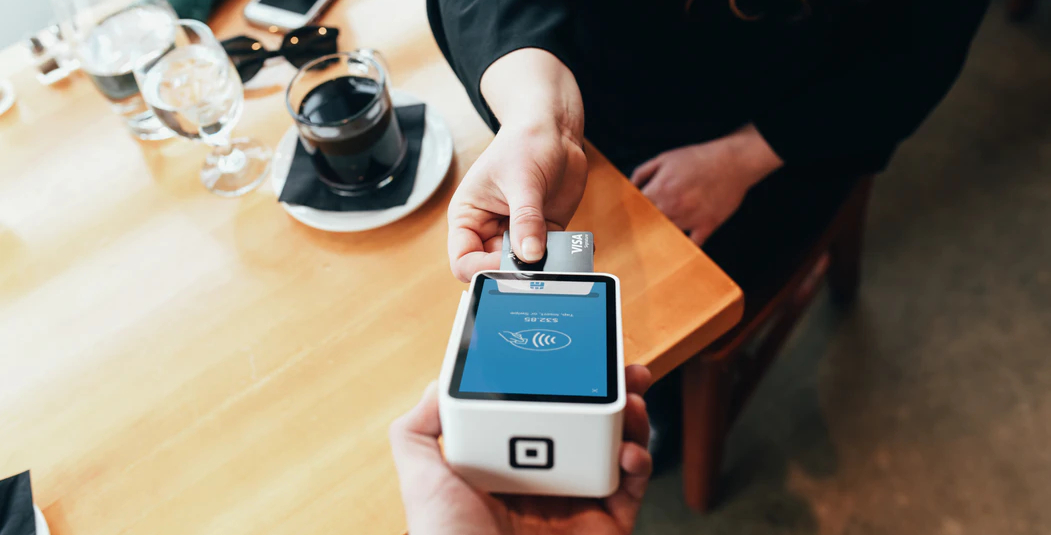 But the finance sphere is not the only one that can receive an attack. Back in 2008, the Dutch scientist Jeroen van Beck from the University of Amsterdam managed to fake a bio-metric passport as an experiment. Having read the RFID tags from real passports, he reprogrammed the chips by recording data of known attackers on them. At the same time, the software used to verify passports at airports recognised the passport data as authentic. Much time has passed since that, and much more advanced technologies fell into the hands of hackers. This means that every holder of documents with bio-metric protection is at risk of hacking.

What is our reality?

In 93% of all cyber crime cases, it takes a few minutes or less for hackers to crack systems. In 28% of them, it takes several minutes to steal information, while it takes weeks for organisations just to detect leakage; It takes months or years to identify about 70% of leakages (related to the company's own employees actions.)

Almost all leaks (95%) and various incidents (86%) occur according to eight
standard scenarios:

How to protect yourself?

Thus, you need to use complicated passwords, different for different services, do not follow strange links, and do not use public Wifi, use a VPN, and so on.

Remember — computer and security illiteracy will cost you much.

But you can protect your data (and yourself), only through the usage of
completely secure and anonymous online services. Sounds a little bit utopian? That's what you need — Utopia peer-to-peer ecosystem aimed at
saving users' private data. With it, you receive private messenger, email, e-wallet, and browser. Using it, you can forget about all the so-called private browsers and, payment systems and IMs, Utopia is an all-in-one solution for all privacy concerned people.

How You Can Add Multi-Factor Authentication To Your Application