Create your a simple video player that live streaming video from Nginx RTMP server such at: rtmp://your-domain.com/live/[Stream-key]

VLCKit is a generic multimedia library for any audio or video playback needs on macOS, iOS and tvOS.

It is based on libVLC, the engine of the popular media player VLC.

It supports playback, but also active streaming and media to file conversations on the Mac.

It is open-source software licensed under LGPLv2.1 or later, available in source code and binary form from the VideoLAN website.

CocoaPods is a dependency manager for Swift and Objective-C Cocoa projects. It has over 41 thousand libraries and is used in over 2.9 million apps. CocoaPods can help you scale your projects elegantly. See the documentation from Official website or Run following command on your terminal.

Download Xcode Tool from Apple official link in this tutorial i did use Xcode 9.x , Open Xcode and create new single view application. Example save your project at ~/Downloads/myProject

Your Podfile should look like this, replace “Stream” to your project name

Quite Xcode and run

How Radio Changed Everything in the World 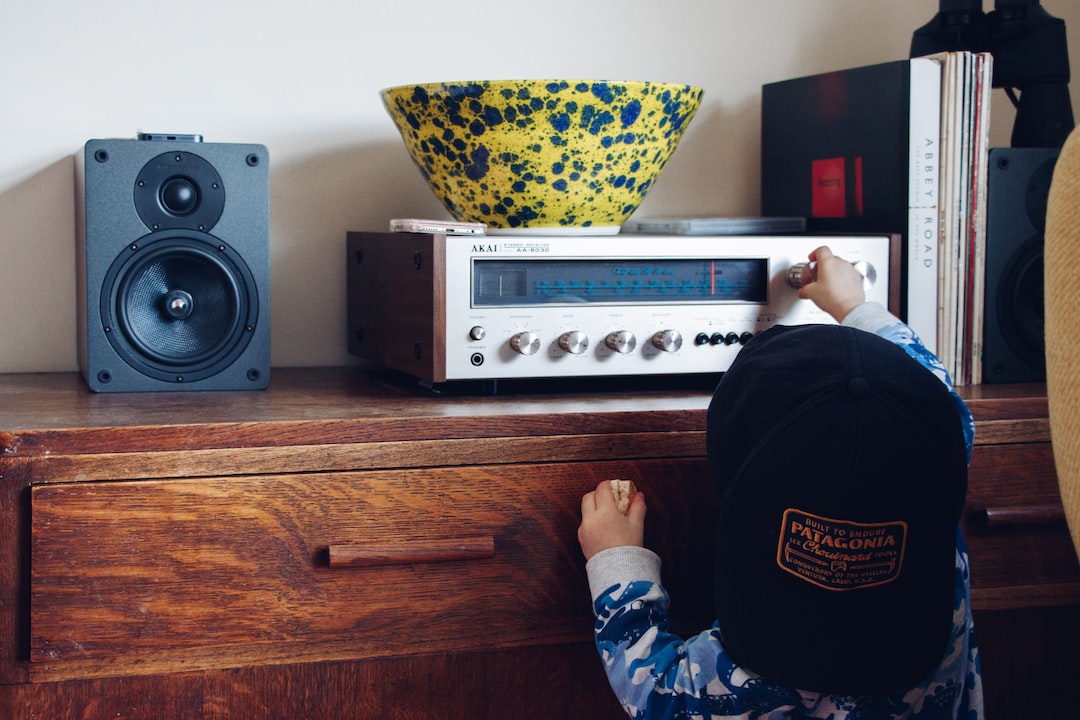