Story behind the Feelin App

Before I start, I would like to tell you all about myself.

My name is Amit Kumar Singh, who lives in Ranchi, Jharkhand; self-taught computer programmer, passionate about programming, application development and a lot more. I love to contribute to open source and to build things.

Let’s now get into the story of the making of “Feelin”.

There are three situations that made me realise the need for an application like Feelin.

Read the complete story below…

The suicide of a Class 11th student

So, back in March or April 2018 I was reading newspaper and I found an article about a Class 11th student who had committed suicide. I started reading the complete story to know what was the cause but It was written that police did all the investigation but nobody knew the reason behind the boy’s suicide.

I felt bad for him and was retrospecting the reasons as to why he did what he did. The reasons that I could think of were like maybe he was going through some problems and didn’t find the right person to discuss with, maybe he had some parental pressure to perform good in studies or that he might have done something bad.

That day at evening I met my friend Abhishek and casually asked him if he read today’s newspaper to which he replied no. I told him about the suicide case and asked him what he thought might be the possible reasons. He too said about the same reasons that I had earlier thought.

When I came back home I started working on one of my projects but at the same time I was thinking “what if there could have been some way to stop this”. Then I just did a random Google search “Students Commit Suicide” and then I found link in Wikipedia, this is what I got, 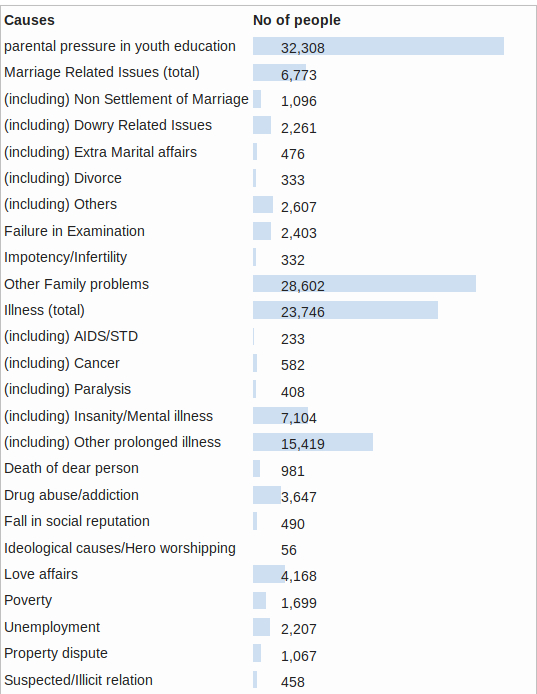 After seeing this I got to think if there was any way to stop this. I came up with lots of thoughts but at that moment I didn’t know how to execute them.

Then from next day I started to work on my personal projects as I didn’t came up with solution.

Come November and again one of my friend texted me saying that he had breakup. He then said, “I don’t know why people don’t understand my feelings”, he then told me that he sometimes feels like to write all the things that happened and wants to know if he was right or not. I told him to write where people can read and reply but then he said “I don’t want people to know me” and the call was ended.

Then I thought to create a platform where people can share their feelings anonymously. I had an idea to build a website first but then I thought creating an app would be better as whenever someone wanted to share something they simply would have to open the app and post their feelings. I started to plan everything about the app and after planing everything

I called some of my friends to ask their opinions.

I asked them, “Did you ever have any difficulty sharing things on social platform, or something you wrote and then quickly deleted just because others will know and you were unsure how people will react to it or did you want to write something secretly and know what people thought about it.”

Everyone of them said yes and thereafter began the journey of “Feelin”.

Then I started to build. While developing the application I also realised that this can also be helpful for people who are committing suicide because if they are confused with some problems they can write their feelings anonymously and people will help them out.

Also students can share their problems if they are feeling any sort of pressure and people will help them. If someone is mentally disturbed they can also share their thoughts and come to know whatever they are thinking is good or bad.

I was very excited about this project that I was going to make. This project is fully based on sentiment analysis.

These were a few things more which motivated me to build this app.

So, this is all the story behind the Feelin App.

And let me know what you all feel for this and till then keep sharing, keep feelin 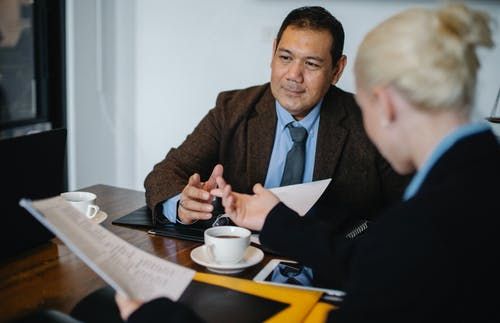