Steroids For Your App Development: A Recipe For Exponential Growth 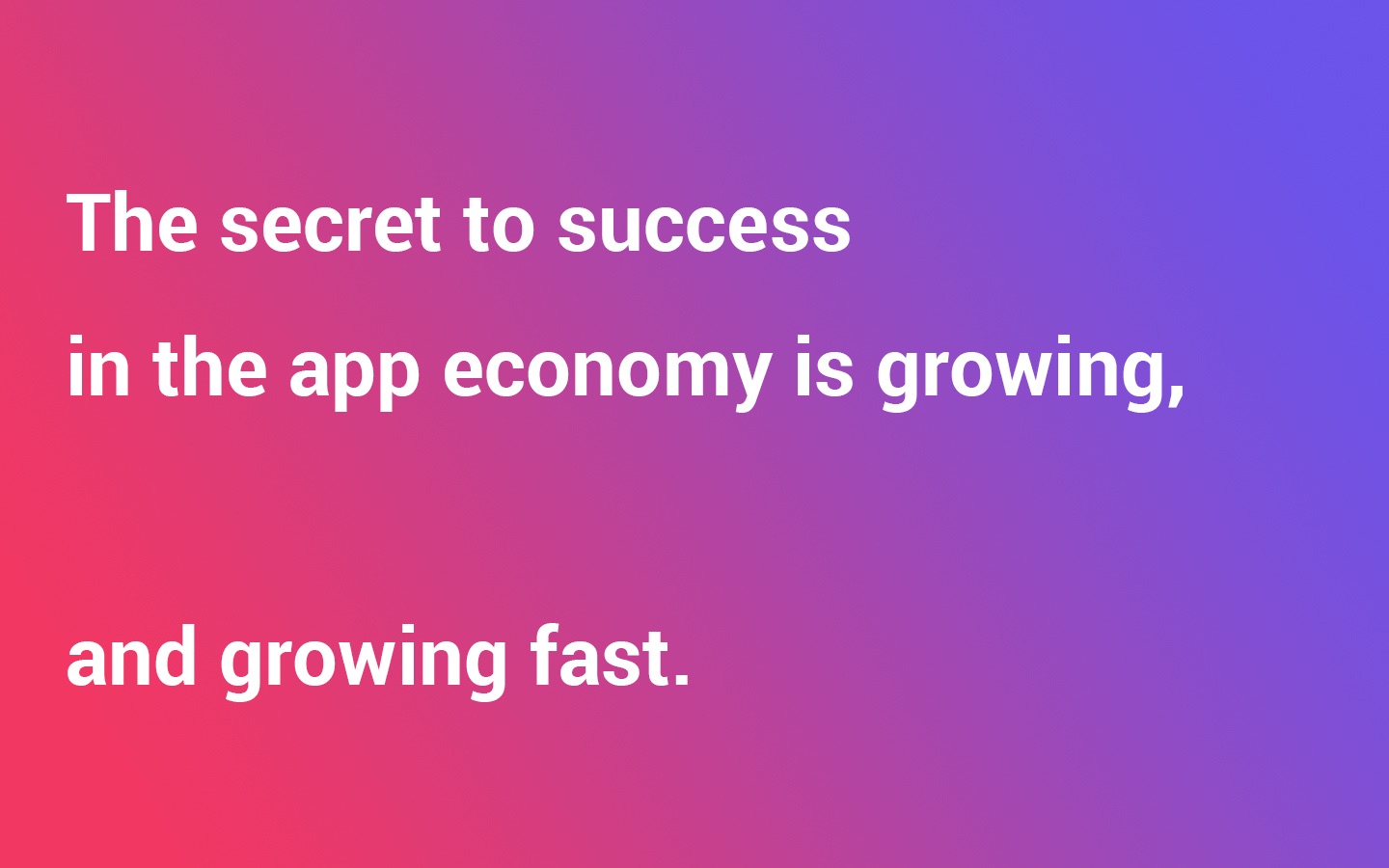 Gaining access to capital for a large-scale launch can prove challenging for smaller developers who lack the bargaining power to obtain favourable terms with external investors.

Opting for traditional financing results in either lost revenue opportunity or reduced control, both of which are detrimental for developers.

There is the added challenge that any initial earnings from the app are typically held by app stores for up to two months, which means that accessing the vital capital that will sustain an app’s initial growth is difficult for developers.

Another option exists for financing app launches though, one which has been gaining popularity in recent years.

You may have heard of factoring in a retail context, but how does it work, and can its success be replicated in the app economy?

Factoring is a financing method via which an institution known as a factor provides a business with access to cash based on their expected future revenue.

Though it may sound similar to taking a traditional bank loan, certain key differences make factoring the more appealing option between the two.

For one, taking a loan effectively adds debt to the business’ balance sheet. In addition to the initial amount that needs to be repaid, heavy interest charges often need to be accounted for, which place an additional burden on the business. Also, getting a business loan is generally a time-consuming and complex process, especially for mobile apps business.

Factoring, on the other hand, allows a business to stabilize its cash flow by granting it access to the revenue it expects to receive over time. This service is offered for the price of a small fee, calculated as a percentage of the anticipated revenue. Effectively, in factoring, invoices are treated as collateral, based on which the factor institution offers quick and unrestricted access to cash.

In the case of mobile apps, factor finance is provided to app developers based on expected revenue generated from the app. This can be either through paid user subscriptions, ad revenues, in-game items, or any other expected cash inflow.

Factoring is the perfect solution for app developers who need a capital influx to sustain the app through its initial growth phase. As the app begins to show initial signs of success, factoring gives developers an easy way to double down at a more rapid pace and ensure its sustained growth. For example, a developer may find that a particular marketing strategy works well for the app. Factoring allows the developer to reinvest their initial earnings into this marketing channel quickly, rather than waiting to raise more equity or take on more debt.

More importantly, factoring, unlike traditional financing, allows developers to raise more capital for less equity. This means that developers retain creative control and maximize their earning potential, since they do not lose either equity or revenue to external investors. The idea is pretty simple -  scaling up your app after launch will  get you better terms from investors and publishers later in the game.

Though factoring seems like a godsend for app developers, choosing the right factor can be more challenging.

Many have long and complex onboarding processes or offer deceptively inflexible arrangements that can harm developers in the long run. Hidden fees and charges can also be a disadvantage, so it’s important for developers to read the terms and conditions carefully.

Not to brag, but we at GamesBoost42 offer developers factor financing of up to $2 million at extremely competitive interest rates, with zero hidden charges.

GamesBoost42’s exceptional offering allows developers to accelerate revenue growth and expand their business while retaining full ownership and development control over their app. What’s more, funds are directly deposited within the developers’ bank account without any delays, which gives them immediate access to the funds they require.

Instead of waiting for months to receive earnings from app stores, opting for a factoring agreement with GamesBoost42 can help developers access funds for marketing, product testing, and rapid growth.

Given the time-sensitive nature of the app economy, innovative solutions like GamesBoost42 can help small developers gain a competitive advantage quickly and maximize the potential of their earnings, ensuring that their app stands a fighting chance at success. 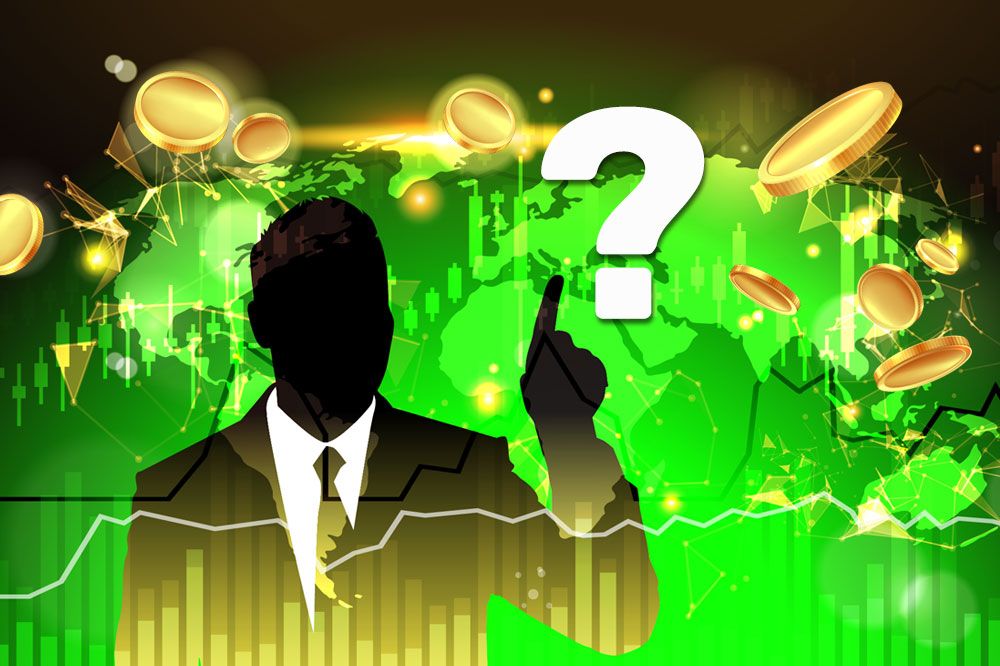 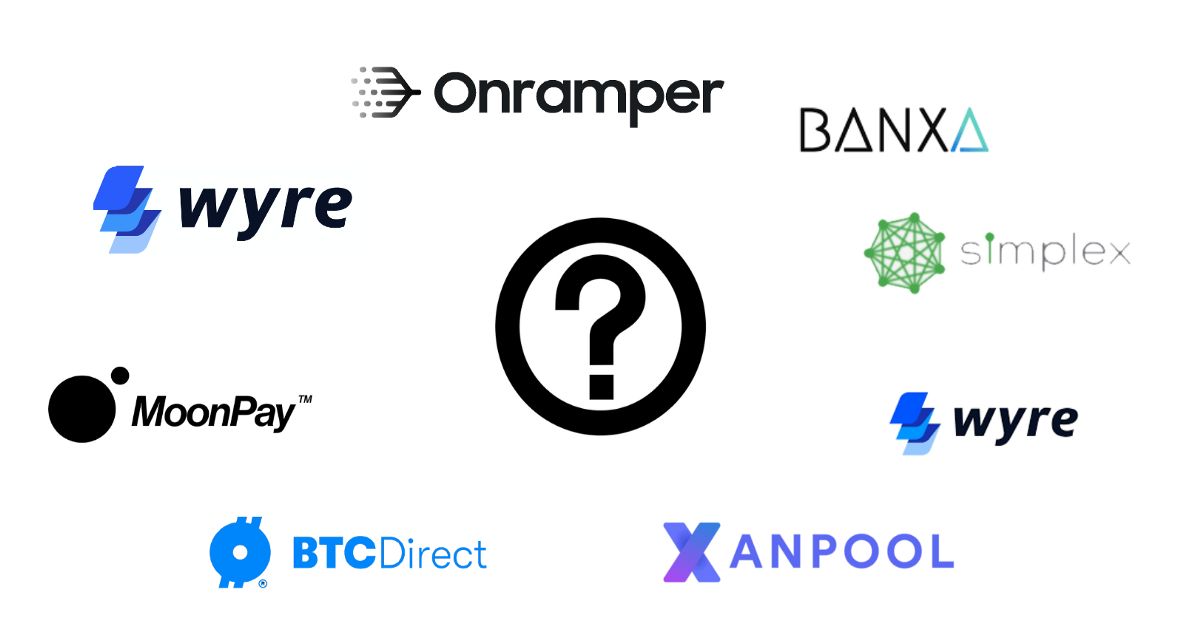