Starhopper: The Prototype Of Starship By SpaceX 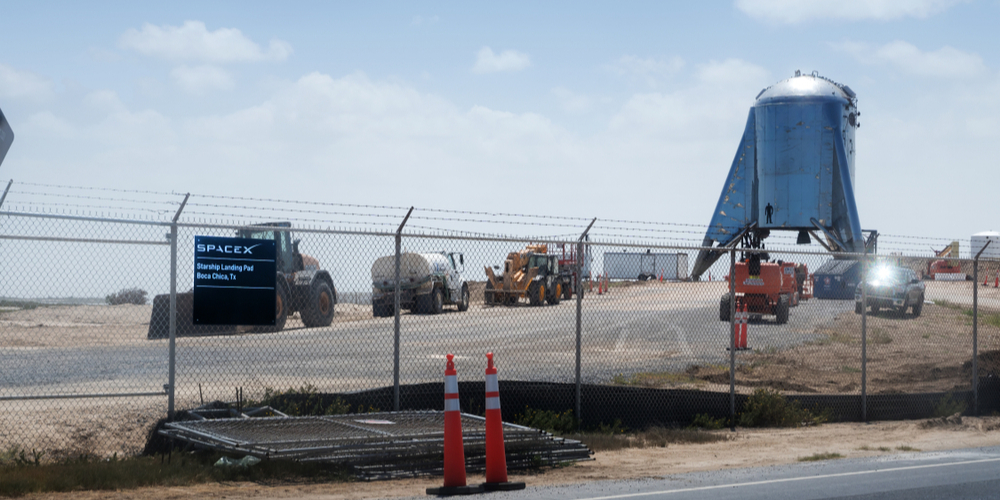 The world is my canvas and photography is my art. I am also a gamer.

SpaceX is a space exploration company owned by a genius and a visionary Elon Musk who’s also the CEO of Tesla Inc. The main goal of SpaceX is to make space travel and exploration easy and efficient. Throughout the years, Elon Musk has done a lot of amazing things and has stayed completely open to the questions of the people. I think that Elon Musk’s transparency is his best quality. Anyways, let’s take a closer look at the latest advancement of SpaceX. 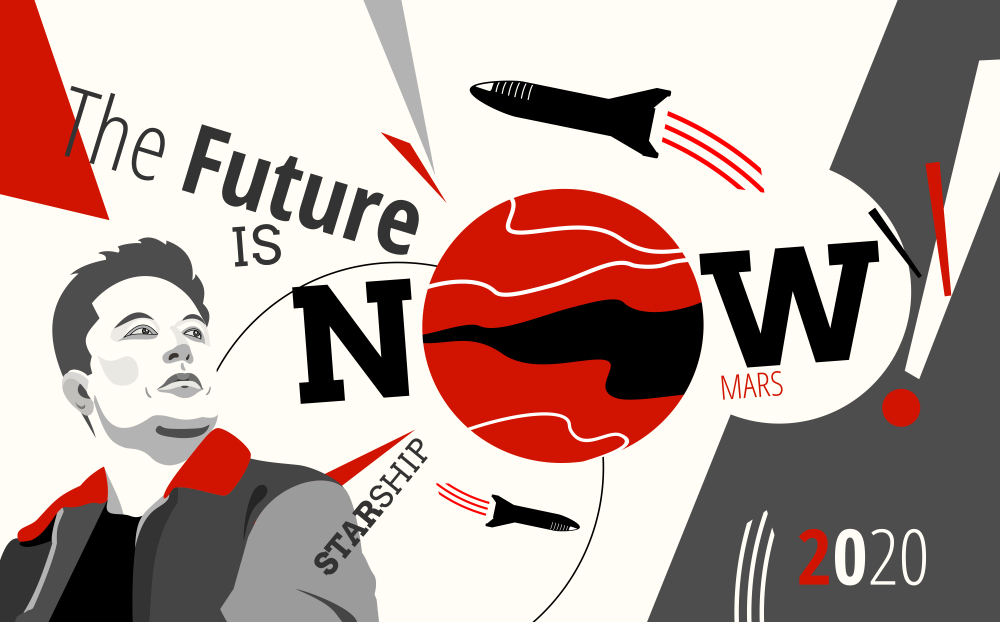 The Starship or BFR (Big Falcon Rocket) is a reusable rocket that is under development by SpaceX. It was renamed ‘Super Heavy’ during the first stage and then ‘Starship’ in the second stage that started in November 2018. It is supposed to be a giant rocket ship standing at 387 feet tall that will make space travel possible for all. Elon Musk says that the ship will be completely reusable.

The rocket will be huge and will reportedly weigh at least 100,000Kg. Well, it seems like it’ll take a lot of time and hard work to accomplish such a humungous task. In the meantime, the SpaceX team is focusing on tests and prototypes.

The Starhopper is the first prototype of the humungous Starship by SpaceX. It was planned to be tested on August 26th, 2019, however, the test failed due to some technical difficulties. Elon Musk tweeted on August 26th, 2019 at 7:41 EST “Igniters need to be inspected. We will try again tomorrow same time” after the test’s failure. Musk later addressed the issue more by tweeting “Appears to be a wiring/connector issue” in the thread. Well, when Elon Musk says something, you must believe it’s true.

The SpaceX team detected and fixed the problem with the Igniters and the Starhopper was ready for another test. The goal of the test was to make Starhopper go up to a height of 150m (500ft) and then land on the landing spot on the testing area. On August 27th, 2019, Elon Musk tweeted “About to do next Starhopper flight test”.

The test took place in Boca Chica Beach, TX. The test was live-streamed on a lot of channels and the video of the test happening successfully was uploaded on the official YouTube channel of SpaceX on August 27th, 2019. The video has since amassed almost 2M views and 62K likes.

It’s safe to say that the test was a success and has opened a lot of gates for the whole SpaceX team and the Starship (BFR) project. Elon Musk tweeted “Congrats SpaceX team!!” congratulating the whole team of the test and showed his enthusiasm towards the future accomplishments of the company.

What’s Next For The SpaceX Team? 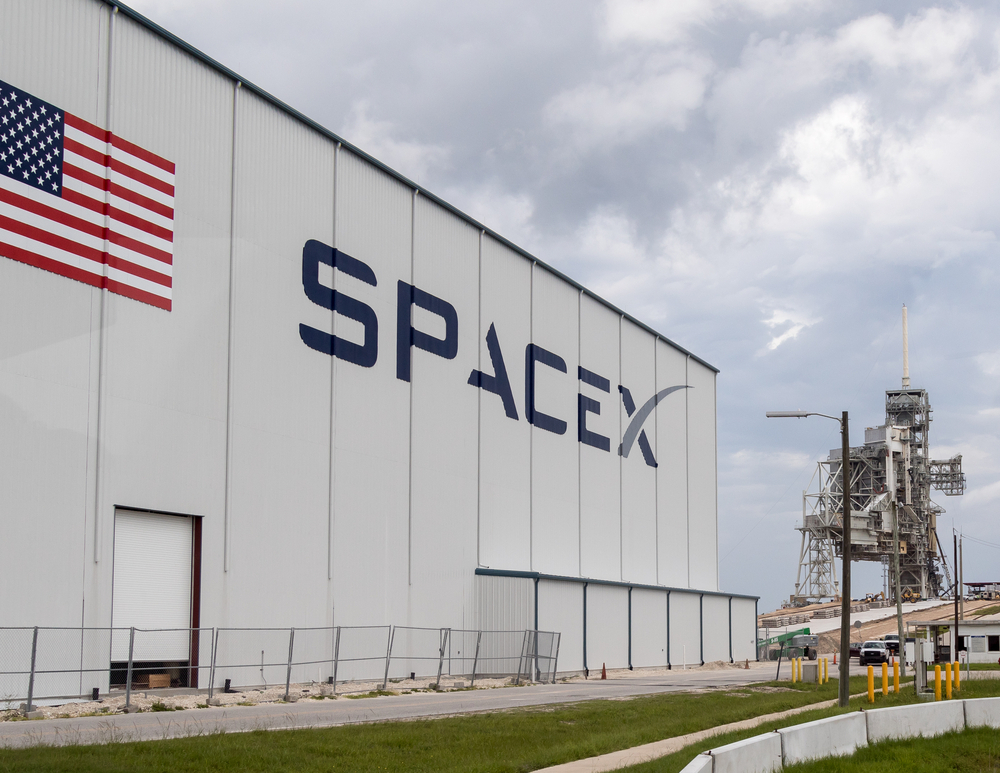 Well, we all know what is the main objective of the Starship project… to land on Mars. And not rovers or machines, actual humans on Mars. Elon Musk said that he wants to make space travel possible with this project and it seems like those days are not very far away. A few days ago, it was a prototype, which succeeded. Who knows, tomorrow we could witness a SpaceX team exploring the rocky and yet to be completely understood planet known as Mars.

Elon Musk further tweeted in the same thread on August 27th, 2019, “One day Starship will land on the rusty sands of Mars”, showing his enthusiasm and sheer determination towards the Starship project. This resulted in a lot of people retweeting and sharing the tweets and the videos related to the experiment. All of them sharing the same enthusiasm as Musk with a dream of walking on Mars one day.

Conclusion/My Take On the Project

According to me, whatever Elon Musk does is a result of pure genius. He is a man with a vision to make this world a better place for all of us to live in. Musk has always been a brilliant human being and he showed this by establishing world-changing enterprises such as SolarCity (a solar energy company), Tesla Inc. (an electric car manufacturing and an energy company), and SpaceX (a space exploration company).

Just like every other project led by Elon Musk in the past, I am pretty sure that the Starship project will prove to be a huge success. You never know!! We might be standing on Mars in a couple of years talking about how it was all just a fantasy back in the day.

How Video Games Helped Me Improve My Cognitive Functioning 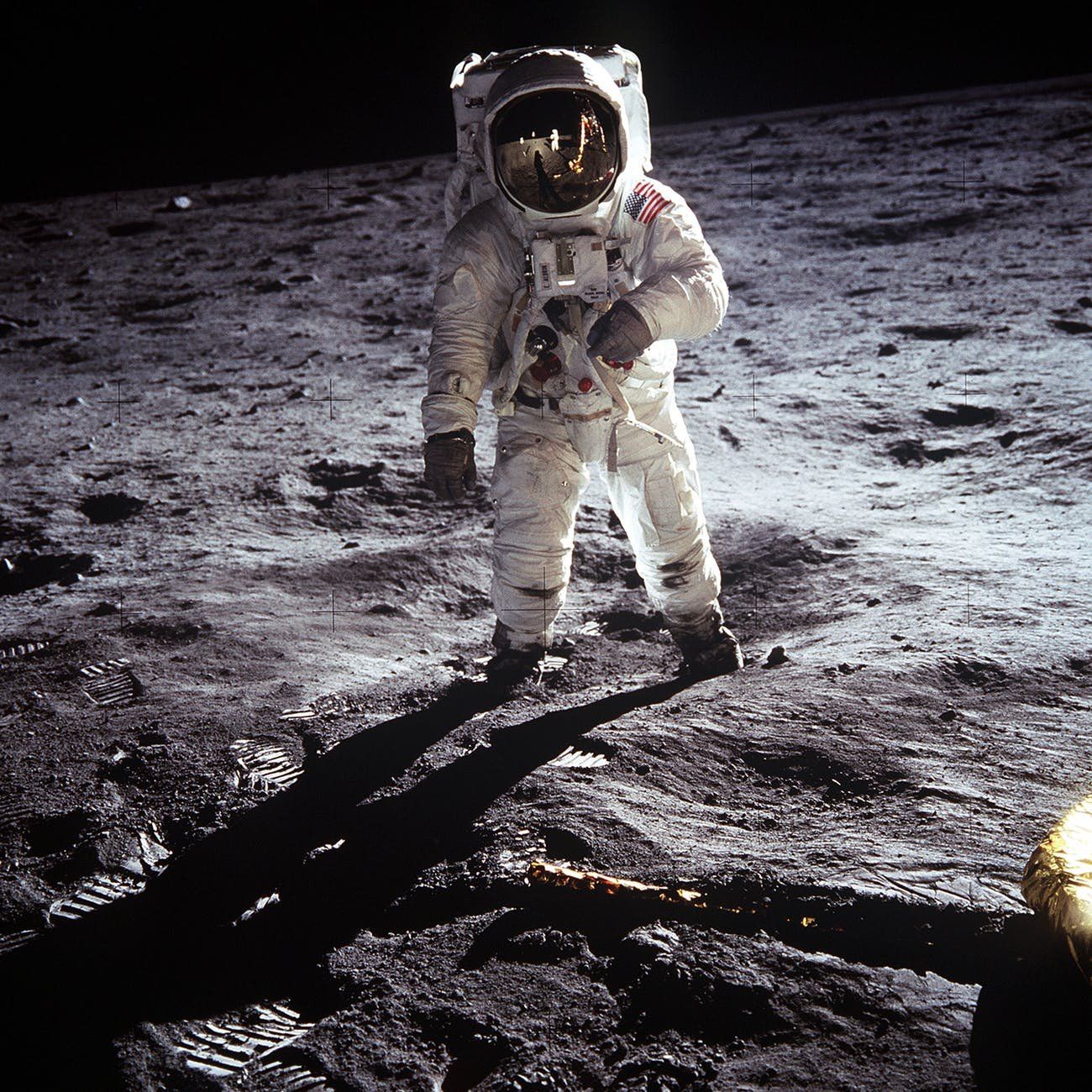