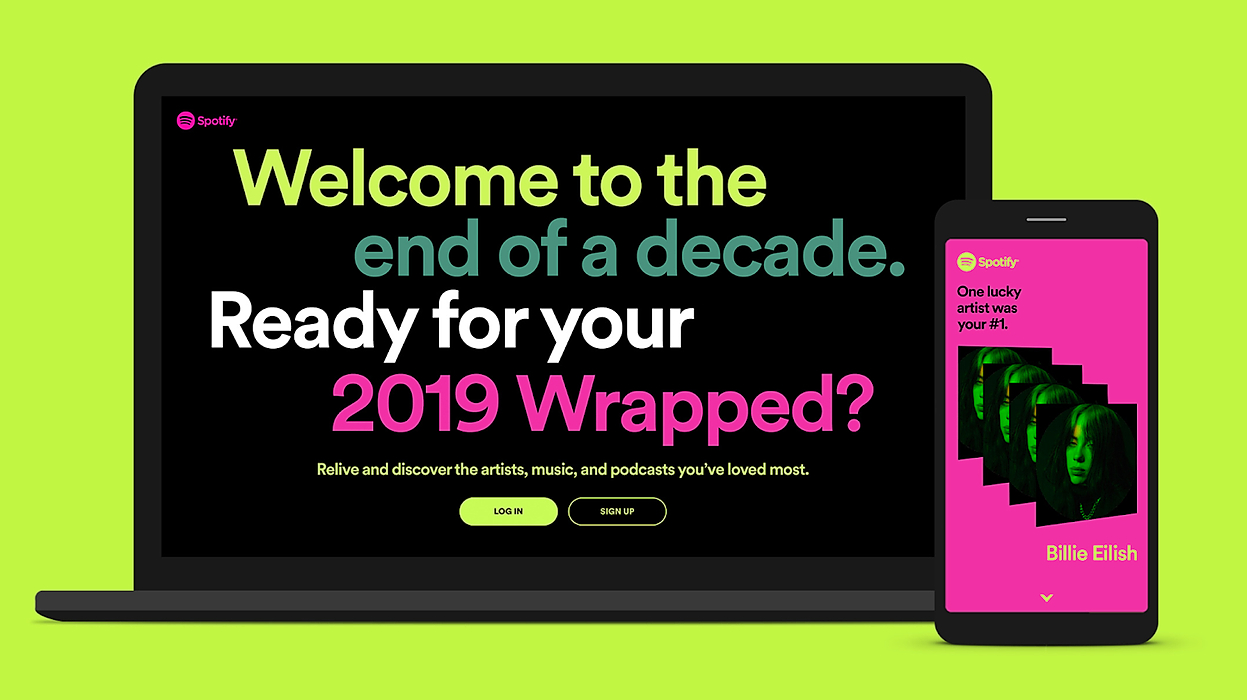 ’Tis the season when your social media is overflowing with your friends’ Spotify year-end wrap ups — and this year, they’ve even topped it all off with a personalized ‘Your Decade Wrapped’ curation.¹

Using Spotify’s language, the extremely high shareability and intent of this feature makes Spotify’s year-end wrap-up a true contestant for “Growth Feature of the Decade”. It’s certainly no accident that the playlists and listening stats from Spotify’s year-end reviews consistently go viral, year after year.² From a Growth Hacking perspective, the concept and execution of this feature is genius, and way more than just an obvious delight moment for loyal users. Let’s find out why, by taking a look under the growth hood.

The goal of our analysis is to give you a sense of how these growth strategies work and to show you the importance of systematic growth approaches for your business. 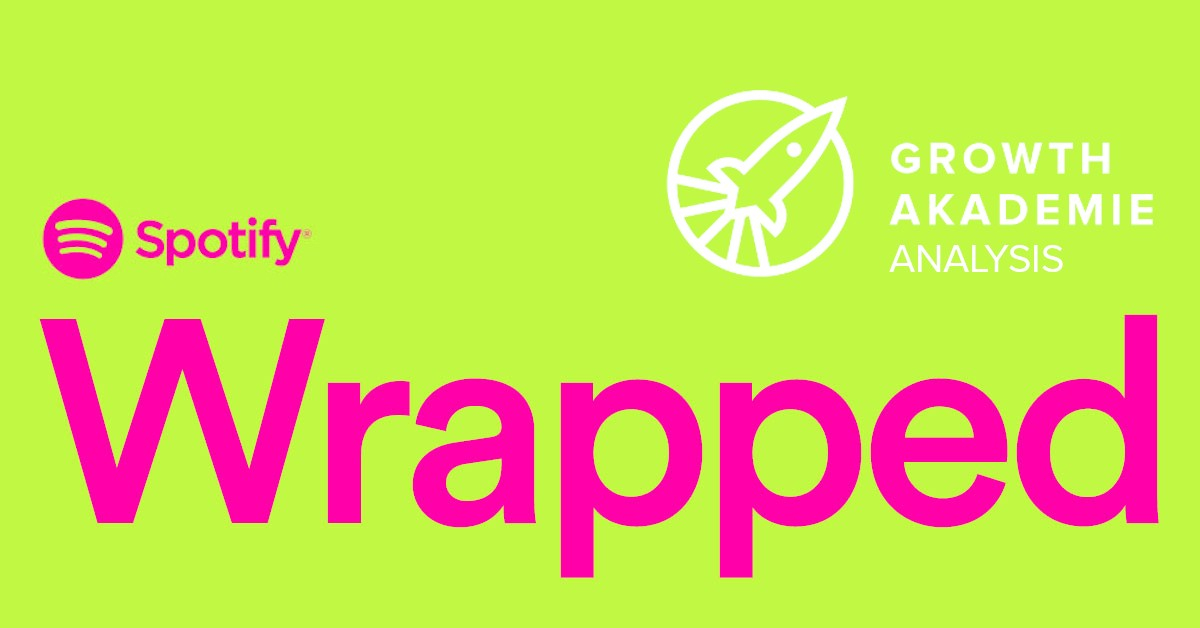 Spotify’s “Wrapped” year-end feature — a contestant for the growth feature of the decade?

Here are two reasons why Spotify’s growth feature is so powerful:

As pointed out in prior articles, most of the successful tech companies in Silicon Valley and Europe will double-down on loops, in order to harvest their powerful exponential growth effects. Contrarily, less innovative companies will often rely on traditional marketing efforts that are not repeatable and outputs cannot be reinvested.

Spotify’s year-end review harvests loop effects two-fold: Not only have they built a loop to delight and consequently retain their existing customers, but they have also integrated a sharing component to new user prospects that functions as an acquisition channel.

The main vehicle for customer retention comes in the form of several year-end playlists, are all based on actual listening behavior. The result is comparable to a personally-created year-end mixtape, with the only exception being that it is fully automated and powered by machine learning. The high relevance and slightly unexpected manner of these playlists works to create a strong delight moment that raises product awareness and simultaneously deepens the engagement of existing users.

The year-end review also drives acquisitions of Spotify premium users. At its core lies the beautifully designed, in-app story that recaps your entire year in terms of listening behavior on Spotify, see the screenshot below. Once shared, each story element handily sports the Spotify Logo and the call-to-action “Play on Spotify” button.

This call-to-action has a deep-link that leads prospective users to the Spotify sign-up page and already-existing users to the artist or playlist. The combination of these two loops is so powerful, since recapping favorite tunes and sharing musical discoveries is a natural behavior. Natural behavior is of particular importance, when it comes to well-designed loops, so let’s go into more detail on this in the next part.

To increase the reach of this acquisition strategy even further, Spotify has also adapted this feature for artists, see the screenshot below. It may not sound like a big deal on paper, but it’s actually hugely impactful, since it allows Spotify to tap into the follower network of all their fans. Such influencers expand the reach beyond friends of existing users. This happens in a credible and contextual way and therefore generates high intent prospects that most likely convert well.

Spotify’s growth team definitely knows how to engineer effective acquisition and retention. Loops like this are just the tip of the iceberg when it comes to growth.

So check out Growth Academy to learn systematic growth strategies to acquire and retain customers from leaders at Google, Amazon, Project A, Netflix, TikTok, N26, and more.

Spotify’s year-end feature amplifies a use case with an already high natural shareability. Posts and products that go viral usually have social and practical value and often include seasonal triggers. Spotify ticks all three boxes here, which serves to create both high shareability and contextual relevance.

Social value is all about making people look good, and being in-the-know on things. Spotify frames individual listening profiles — for example, preferred music genres — with a nice design and expert categories that most people aren’t familiar with (have you ever heard of “post-grunge” or “neo mellow”?!). This helps to convey a sophisticated image of the users’ musical taste, and in turn makes them feel good.

Check the real story example below to see how social value manifests itself on Instagram. Also, it just feels very magical to gain such a sophisticated-but-simple insight into your listening behavior. This makes Spotify’s year-end wrap very unexpected and unique, even further increasing its social value and shareability.

It also checks all the boxes when it comes to seasonal triggers. Many people tend to reflect on their year, once they get closer to the holiday season. And most music lovers also like to look back on their favorite artists, albums, and songs of the past year — and discuss their discoveries and most-played songs with their friends. Hence, the timing of this feature couldn’t be better, and increases seasonal relevance and contextual fit.

Additionally, most of this stuff also has practical value since recipients are naturally going to be curious about what their friends are into, and hence are very likely to check out some of their popular tunes they haven’t heard of.

Last but not least, Spotify makes it extremely easy to share these things on your social media. They’ve most likely invested a ton of time into making this whole process as seamless as possible and it absolutely paid off. Sharing your year-end wrap up only takes two taps, and the discussions about this year’s hottest music can begin.

You might wonder how you can use such Growth Hacking strategies of Spotify for your own business. If you want to learn how, sign-up for Growth Academy. We teach the frameworks of growth leaders at Google, Amazon, Project A, Netflix, TikTok, N26, and more, and provide step-by-step guidance on how to amplify the growth of your product and business model.

Why Starting Your Growth Strategy with Channels is Stupid 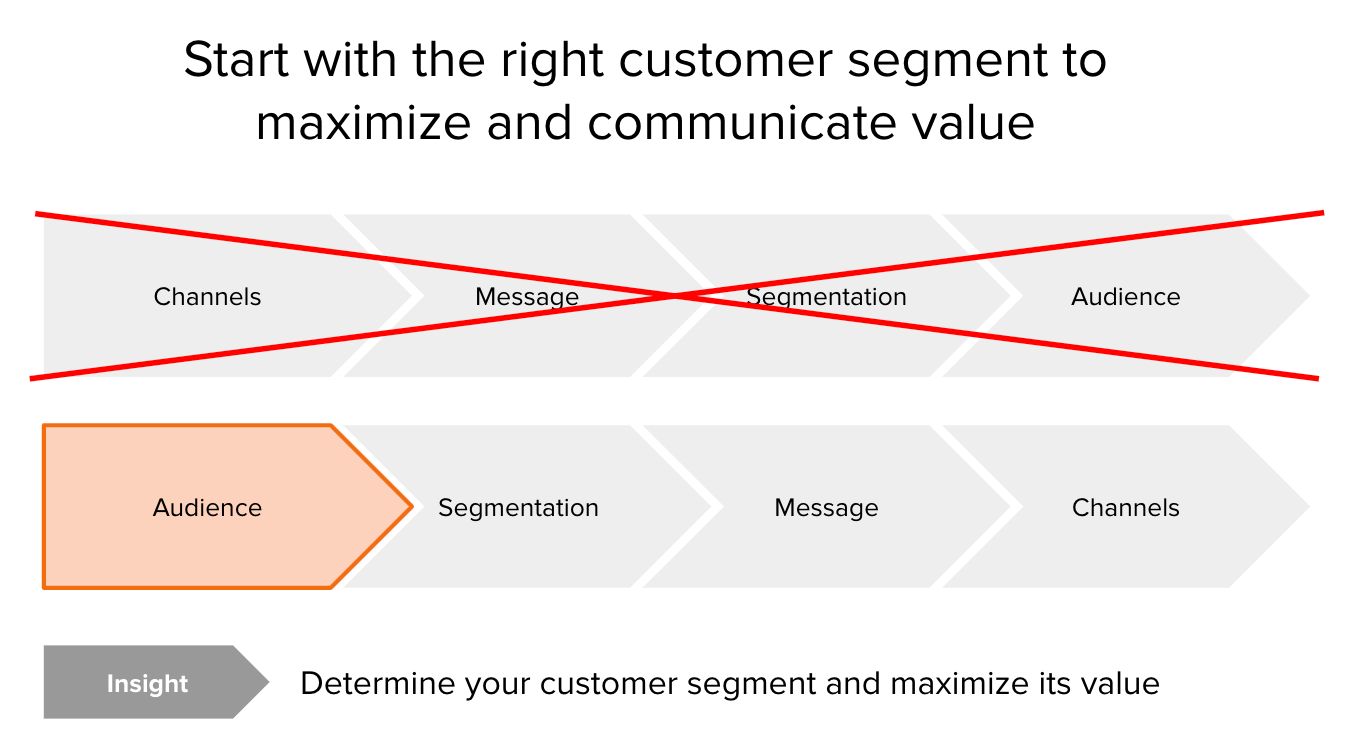 6 Reasons Why You Should Not Connect Express.js And AWS Lambda 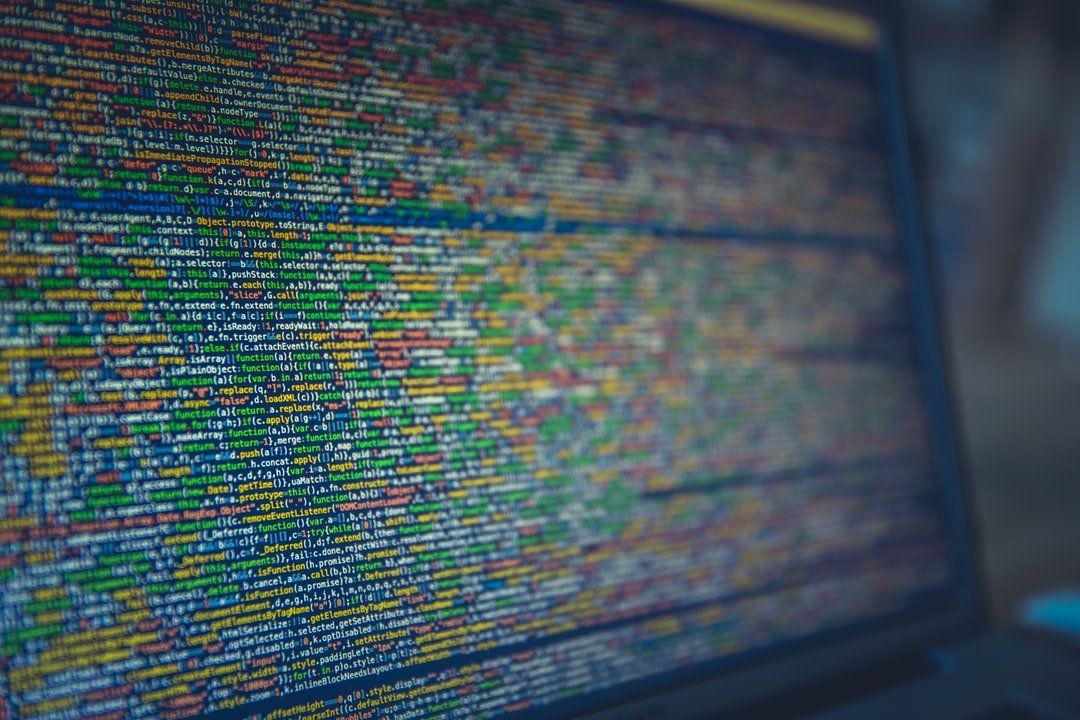