Spotify, SoundCloud, and the Race Up the Value Chain 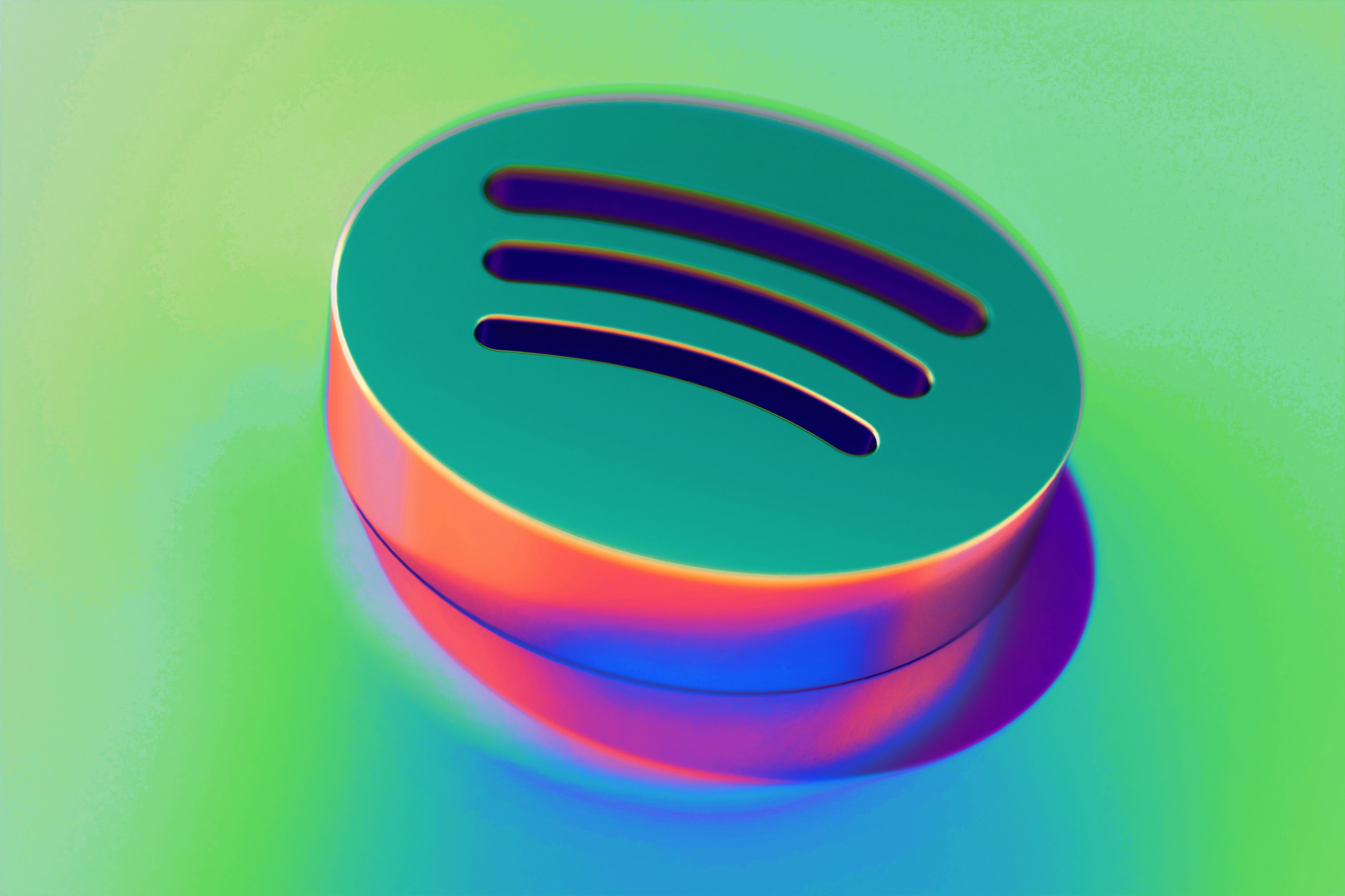 It’s no secret that the music industry is a tough nut to crack. Spotify, Soundcloud, and a host of other music industry startups all struggle to reach profitability despite their vast consumer networks. Spotify has a staggering 70 million subscribers to its service, and yet it still has a cost of revenue of 79%. For every dollar of revenue it makes on its subscription fees, it has to pay 79% of that to record labels (and other assorted costs). This is in large part due to the price setting power of music suppliers. Compared to other aggregators Spotify has to pay far more for its content and has much less negotiating power. Netflix is at a cost of revenue of only ~66% and Zillow has been able to strong-arm its suppliers (Multiple Listing Services) into submission because of their fragmented nature. Spotify, on the other hand, takes virtually all of its supply from only 3 firms; Warner, Sony, and Universal. These firms have huge negotiating power and only recently have generously re-signed their contracts with Spotify to reduce its costs. This type of generosity cannot be relied on forever, however, and eventually Spotify will have to revolt if it wants to see profitability.

To understand the position that Spotify is currently in it will help to look at the general trajectory many similar markets have followed over the course of the internet boom. Over time the internet breaks down traditional barriers to competition by democratizing key business processes.

The travel industry and AirBNB show a good example of this. The travel lodging industry was in a phase of monopolistic competition for decades. Ultimately what AirBNB did was to democratize the supply power of these hotels and unlock vast amounts of wasted value. While this industry is not quite in perfect competition the rise of AirBNB significantly moved the industry to the right of the chart.

The music industry is currently in an oligopolistic phase because its source of pricing power has not yet become decentralized. Where AirBNB disrupted the pricing power of traditional hotels by dumping huge amounts of supply onto the market, Spotify will have to find a way to democratize the core functions of record labels, or simply become one themselves.

The Time is Now

Spotify interestingly enough had previously been in talks to acquire SoundCloud near the end of 2016. The reason these talks broke down is that Spotify thought it may negatively impact its IPO listing by angering the record labels. Ultimately it seems that Spotify timed this perfectly. They recently negotiated a deal to reduce their costs, and are planning on completing their listing in 2018. This financial positioning gives Spotify the leeway to start to make a run at real profitability. There are a number of ways they could go about this:

Soundcloud and the Democratization of Record Labels

Soundcloud is in a unique position in the music industry. Its value proposition really doesn’t have anything to do with aggregation like Netflix or Spotify, instead it seems to be this odd oasis of free music. This has been costly to Soundcloud, and it seems they have no route to major profitability alone. They do however possess a significantly undervalued network effect that has yet to be leveraged, musicians. This is the key to unlocking decentralization of the music industry that Spotify has been looking for. The insight here is that musicians are far more powerful than content creators on other networks. Netflix can replicate cool TV shows by making their own. You can’t engineer musicians in the same way (or at least it has yet to be done). Record labels don’t make their own content, they mooch content created by musicians and provide ancillary services that musicians don’t know how to perform themselves. With this network of music creators that Soundcloud has, they are only one step away from creating their own AirBNB, all they need is to add record label professionals to the platform.

If Soundcloud were to create a network of support professionals to allow individual contracts to be inked between service providers and musicians directly, this would make life easier for everyone. Low overhead in contracts, more individual service provider freedom to choose acts they personally enjoy, and fewer restrictions on artists in the form of creative control. Unfortunately this may have the added side effect of reducing negotiating power of musicians, which is why it’s a good thing that Spotify has competition in Apple Music.

The fact of the matter here is that Spotify is one of the least profitable aggregators of the new internet age. Like all of its predecessors (Zillow, Netflix, Hulu, Facebook, etc.) it will eventually have to make the move into producing its own content or be destined to a life of mediocrity. I think the best way of doing that is to acquire Soundcloud and upend the record label business, but a far safer solution would be to simply diversify their content. We will see which pill Spotify ultimately decides to swallow. 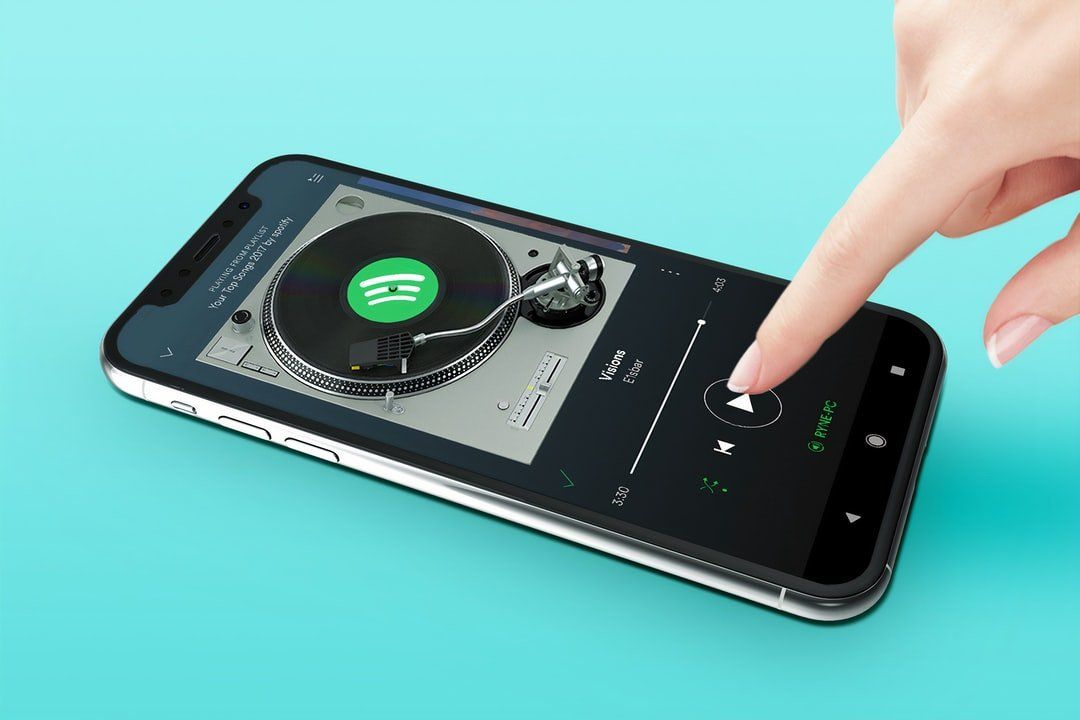 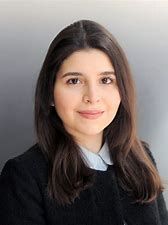 10 Tech Gadgets All Music Lovers Should Have 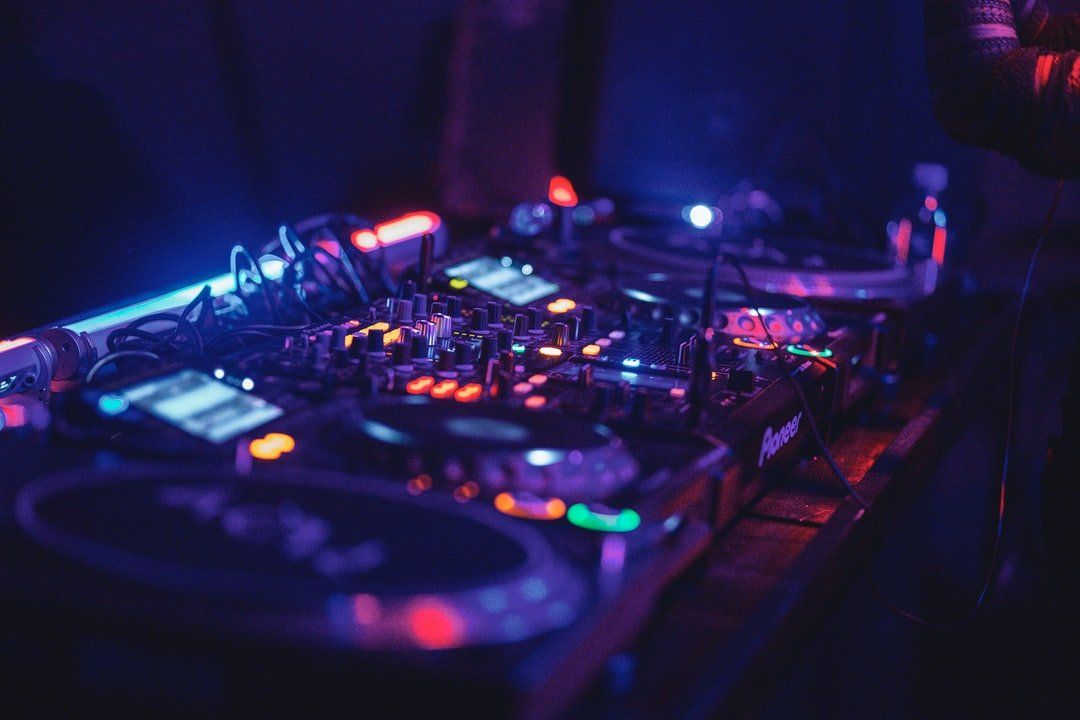 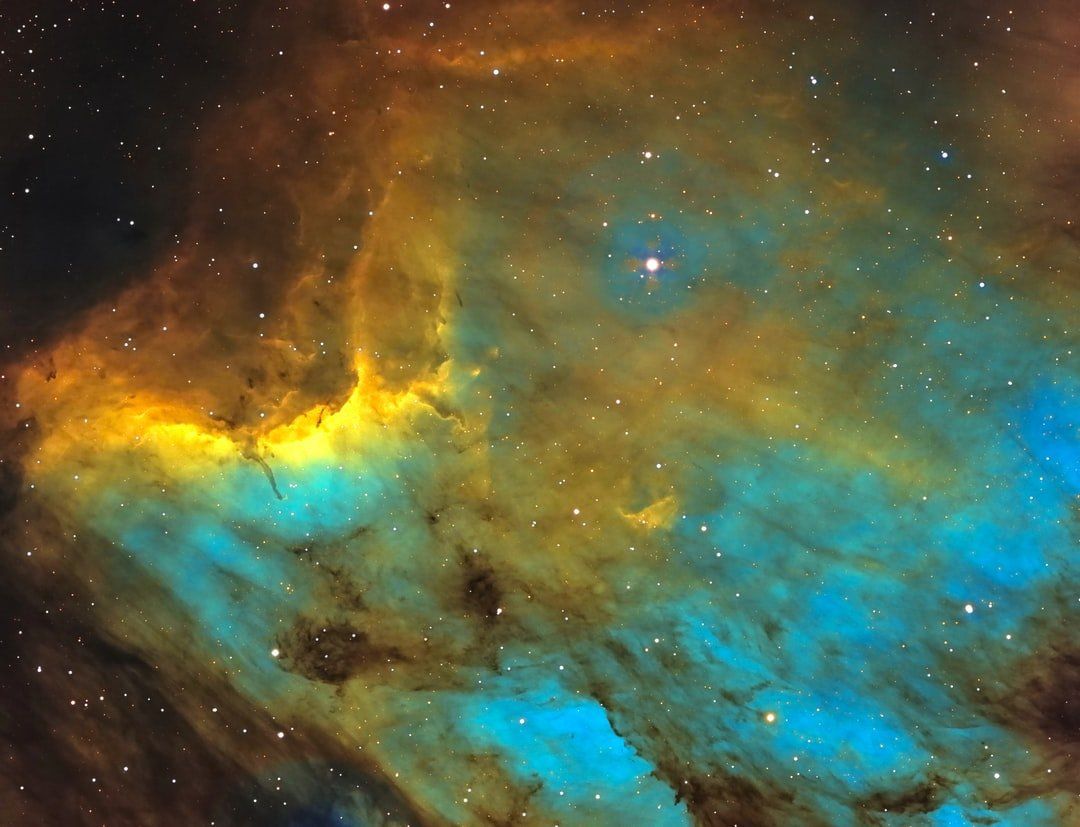