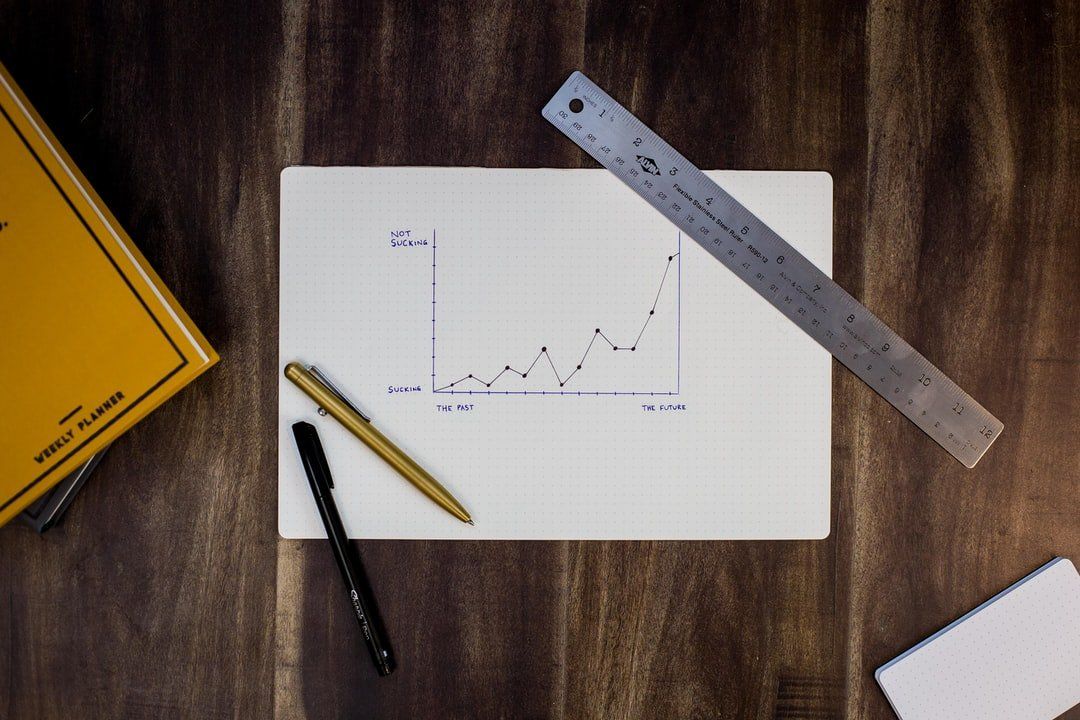 Real-time computing has great promise, especially when it is used as the foundation of key management processes. However, even a minor deviation from the performance metrics prevalent with real-time computing systems can result in major discrepancies in the process' output as the system starts swinging towards a near-real-time operation.

The key difference between a real-time and near-real-time process is the speed at which the data is processed. Though the difference between these processes could range from a few minutes, seconds or milliseconds, it has a huge impact on critical functions, business continuity, and the operations’ performance metrics.

Our team worked closely with a client on an API Modernisation engagement and discovered a major asymmetry in the monetization process that was supposed to function on real-time processing. The industry-opinion on real-time systems largely tags them as difficult to achieve and maintain. This post explains how our team engineered an accessible and yet reliable architecture using external counter services to attain accurate and consistent real-time processing.

The API Monetization Platform under consideration had an option of choosing between Pay-Per-Use (PPU), Pay-Fixed-Rate (PFR), lease-based, subscription-based, and dynamic pricing mechanisms, which are common in the API-using cloud services vertical. The platform adopted the PPU pricing mechanism as it is one of the most accurate models that charges based on API product offerings and consumption.

Since the platform itself was quite comprehensive, the performance system was clocking over 2000 transactions per second (TPS). This is where the real-time computation challenge was first discovered. The entire invoicing, billing and charging system depended on accurate analysis of the large set of frequently updated data in real-time.

We found that there was a major discrepancy. Since they had a dependency on the real-time computing system, the prepaid wallets were running into negative balances while the post-paid ones were breaching the credit limits.

A closer examination showed that the system was running on a near-real-time processing basis, instead of the earlier made assertions. This was adding to the latency in capturing resource consumption and hence resulting in inflated charges for developers.

This created an asymmetry between actual resource consumption and billed consumption, which could result in:

Some of the solutions considered to fix the real-time processing of revenue calculations are described here:

A. Building a New Monetization Solution

Since it promised overall efficiency, the external counter service-driven solution was the preferred choice. To attain auto-scaling, it was to be run either with Docker or with Kubernetes. Here are the two technical solutions considered:

The first solution was structured on Apache Kafka and Apache Druid. The idea was to build a MicroService that would connect Kafka and Druid across a common Virtual Private Cloud (VPC) Network, which can auto-scale based on the load. In terms of allocations, the MicroService would provide the deduction & load-up logic, Kafka would handle the incoming data-stream whereas Druid would carry the wallet transactions.

The wallet balances were to be reflected in the API layer using Redis. This system was designed to show accurate developer wallet balances in real time even on high TPS.

The second solution focused on a more distributed, scalable, consistent, and yet real-time Solution – Apache Kafka and ksqlDB. This solution was based largely on the event streaming platform engineered primarily for processing data-streams. It is known across the industry for its continuous computation capabilities across unrestrained event streams.

The solution engineering process was closer to the earlier one, with Apache Kafka and ksqlDB deployed across the same VPC Network. Like the other alternative, the MicroService was responsible as the carrier of deduction & load-up logic. Kafka would manage income data-streams, and ksqlDB would be the holder for transactions. At the same time, the accurate charges would get reflected in the API layer using Redis.

After validating the functional flow at the POC level we came up with the following metric as a benchmark to ensure that the solution can scale independently to ~2000 TPS:

Here are test results for:

Based entirely on the test results, both the solutions had promising and reliable real-time processing capabilities.

While the solutions were meeting the needs, the API Monetization Platform was asked by the solution engineering team to make some adjustments to avoid an identical issue post-implementation:

1. Homogenous Location Between the API Monetization Platform and the Counter Service

The solutions were designed with the assumption that the API Monetization Platform and the counter service would be a part of the same region. This would bring a high degree of control in terms of the possible latency.

While the solutions were good enough to absorb the near-real-time latency, they were still dependent on accurate transaction logs maintained across the system.

3. Uniform data storage for all redundant data between the API Monetization Platform and the Counter-Service database

The counter-service had now become a critical part of the network and had its database. Thus, it became essential for the firm to manage uniformity across all the shared data between the API Monetization Platform and the solution database.

In Kafka solution, if there is a failure at Kafka consumer, make sure that the developer is refunded with the deducted amount. This helps in reconciliation and would provide a safety net if the firm witnesses any discrepancies in the developer wallet balances attributable to systemic issues.

Use-Cases for the Solution

Though the solution was engineered for the API Monetization Platform, it has clear applications across a wider range of verticals:

Telecom companies that provide enterprise solutions can streamline their invoicing, market sizing, or asset valuation processes with the same solution. With the solution in place, the firms can focus on capturing the smallest unit of data consumption and transmission across their services.

Instead of offering a blanket pricing across services, the telecom companies can provide real-time data on consumption as well as services like SMS with respect to subscriber information and provide accurate billing information. The solutions can also shorten the lead-time for third-party mobile top-ups.

Connectivity solutions like public WiFi systems often tend to have either time-based charges or data-consumption based segments for charging the users. Across these touch points, which are commonly available at airports, malls, and other public places, the infrastructure operating companies can provide more tailored and usage-based WiFi-consumption charges. Users can get real-time information on their usage and corresponding charges, instead of overpaying for the entire timeframe or unused data.

To succeed in the API monetization landscape, there is a need to adjust, tweak and try-out multiple dry runs to arrive at a best option. With an external counter service approach, now we have established that the enterprises can technically implement real-time processing without affecting the existing setup. This method can be accomplished in public, private, hybrid, or multi-cloud environments, as an add-on or stand-alone solution.