Sold My Company Yesterday And Recorded It For You. $5m in Sales. $2.5m VC Raised.

When I was 19 I started Heyo.com from my dorm room at Virginia Tech. This is the story of how we grew it to many thousands of paying monthly customers, raised $2.5m in venture capital, and sold it yesterday to our #1 competitor.

The First Acquisition Email and My Suspicions

In Episode #171, Nathan breaks some big news regarding his business Heyo — he got an offer to sell it. Listen as Nathan discusses with his team the process and ramifications of potentially selling their business.

RELATED: MY MOM SHARES 3 THINGS SHE TAUGHT ME WHEN I WAS YOUNG THAT MADE ME THINK LIKE AN ENTREPRENEUR

Talk to Nathan Live: Click here to grab a spot live with Nathan on February 4th where he’ll answer questions about the acquisition and discuss whats next.

In Episode #177, Nathan talks more about selling his business Heyo and brings on Jim Risner of Votigo to talk about what makes Heyo desirable. Listen as Nathan comes to a decision regarding a dream he’s had since he was 18— selling a business before the age of 30.

Talk to Nathan Live: Click here to grab a spot live with Nathan on February 4th where he’ll answer questions about the acquisition and discuss whats next.

RELATED: HOW I USED COMPETITION TO LAUNCH #1 RANKED BUSINESS PODCAST, GET 75,000 DOWNLOADS IN FIRST 75 DAYS, AND TOP SPOT ON ITUNES

Due Diligence Hell and The Big Signature:

In Episode #184, Nathan continues to tell-all about the selling of Heyo. In this part, he focuses on ‘due diligence’ and the business post-acquisition.

“You are truly a genius” 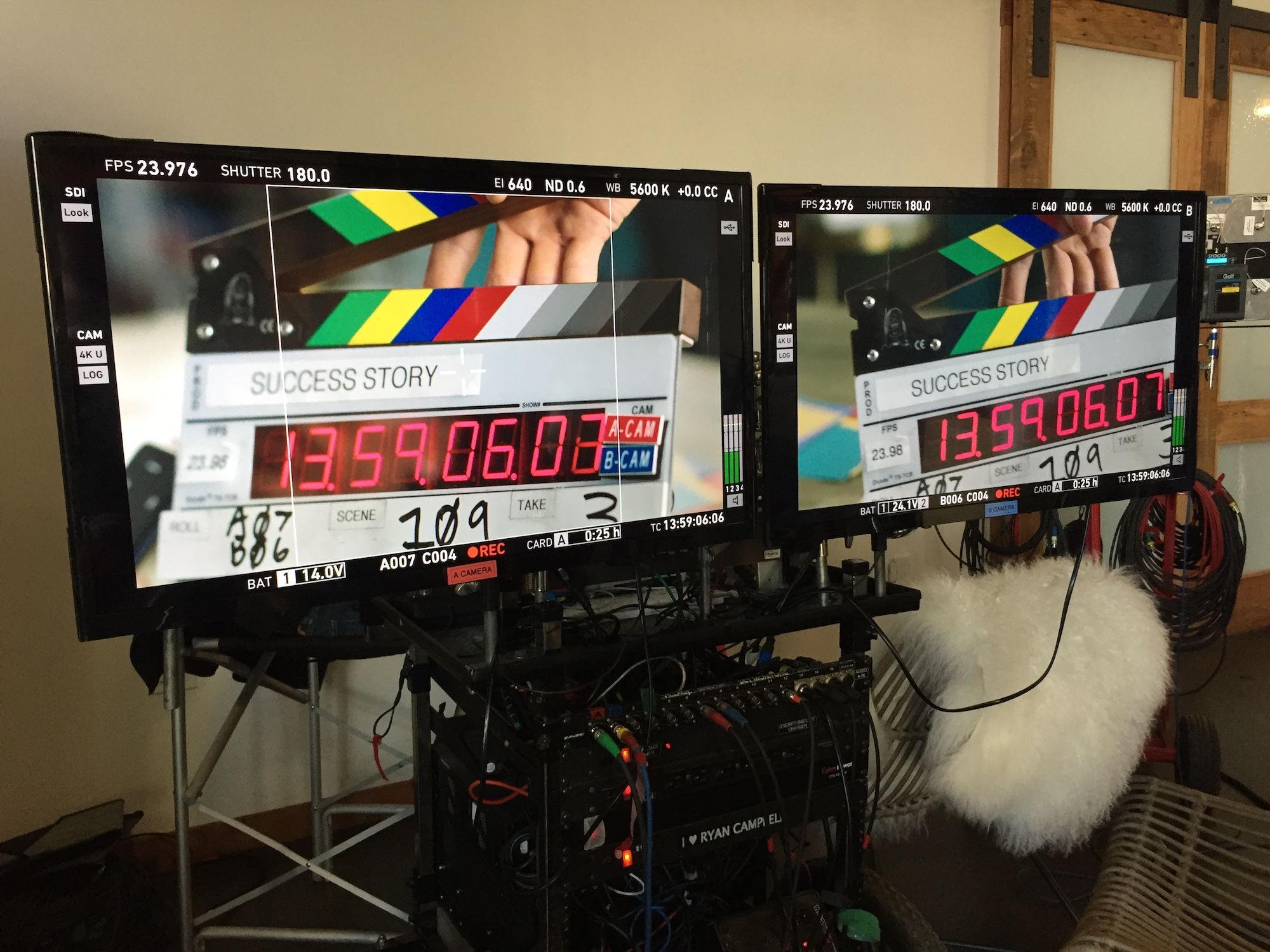