Solaris Offworld Combat Could be the Future of VR Esports 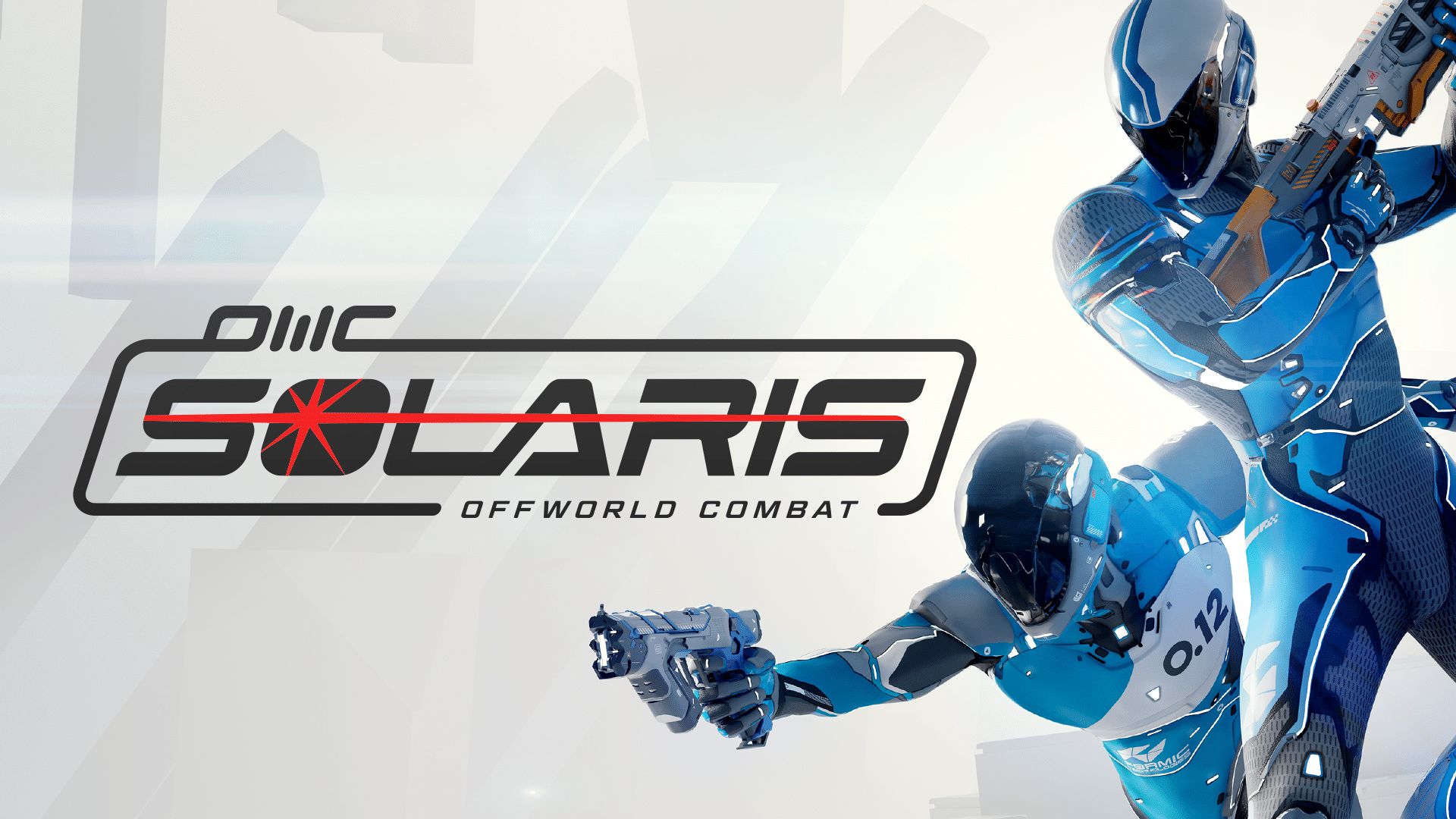 From First Contact Entertainment, Solaris Offworld Combat is a futuristic VR FPS title and one of the newest editions to the Oculus Quest library. It was developed by the same company behind the award-winning Firewall Zero Hour, a game often referred to as "Call of Duty" for the PSVR.

With a strong team behind it and the powerful Oculus Quest and Oculus Quest 2 as its platforms, I believe Solaris Offworld Combat could be the next big game in VR esports.

Games like Firewall Zero Hour, Onward, and Contractors are the "Call of Duty" games of VR. However, Solaris Offworld combat is closer to the Halo of VR, with spaceship-esque map designs, energy shield combat suits, and laser-powered weapons.

What sets Solaris apart from other shooting games in VR is its incredibly streamlined gameplay mechanics. For example, other VR shooting games strive for realism, requiring players to bend down and pick up weapons, eject magazines, and reload each weapon in a different way based on the weapon design.

In Solaris Offworld Combat, you simply walk over weapons to pick them up and all weapons reload automatically. This simple system keeps the game fast-paced and it always feels like you're in an adrenaline-pumping fire fight. The gameplay is a stark contrast to a game like Onward, for example, which is a slower paced shooter that requires slow, methodical, movement, strategic teamwork, and I'll say it, camping.

One interesting decision made by the development team was to force players to choose one dominant hand. While your in-game avatar has two hands, the non-dominant hand is pretty much just on the gun for aesthetics, as it isn't used to reload the weapons manually. Since many players asked about this online, we went straight to developer for answers.

"As Solaris is intended to be a fast-paced game, in order to keep up that speed, players need to be able to move and shoot quickly at the same time."

"This means using the off-hand controller for fluid-movement-only, as it’s already something that feels natural," says Game Director Damoun Shabestari. "Plus, it allows players to stay focused on their objectives, and not stress about left hand coordination during gameplay."

"We understand this isn't commonly seen in other VR games, but it works very well as intended in Solaris, and because of this, the game is lightning fast. Finally, it also allows us to maintain cross-play with different headsets such as the PSVR w/ PS Aim Controller, which Solaris will be coming to in the future."

Without a doubt, for those looking for a fast-paced shooter, Solaris is the game to get.

Currently, there is only one game type available which is best described as a King of the Hill game where teams earn points by staying in the designated control point for as long as they can.

You gain points for each second you maintain control of the area. As soon as an enemy player enters the area at the same time, no points are scored by either team until one team wipes out the other.

While that may sound simplistic, I think simplicity is key for many VR games. Solaris Offworld Combat is designed so well that I easily learned how to play the game just by loading in and figuring it out on my own. The arrow indicators on the screen show that obviously there is an area you must go to.

The score card rankings show which player was the MVP. After a match or two, you'll quickly realize that getting the most kills doesn't make you a hero. Interestingly, Solaris values time spent in control zones over your K:D ratio.

We asked the developer if more game modes were coming, as we're sure there are. "We are currently focused on our king-of-the-hill style game mode (called “Control Point”) at this time," says Shabestari. "However, we are always open to feedback, and exploring modifications to the game. We never say never." 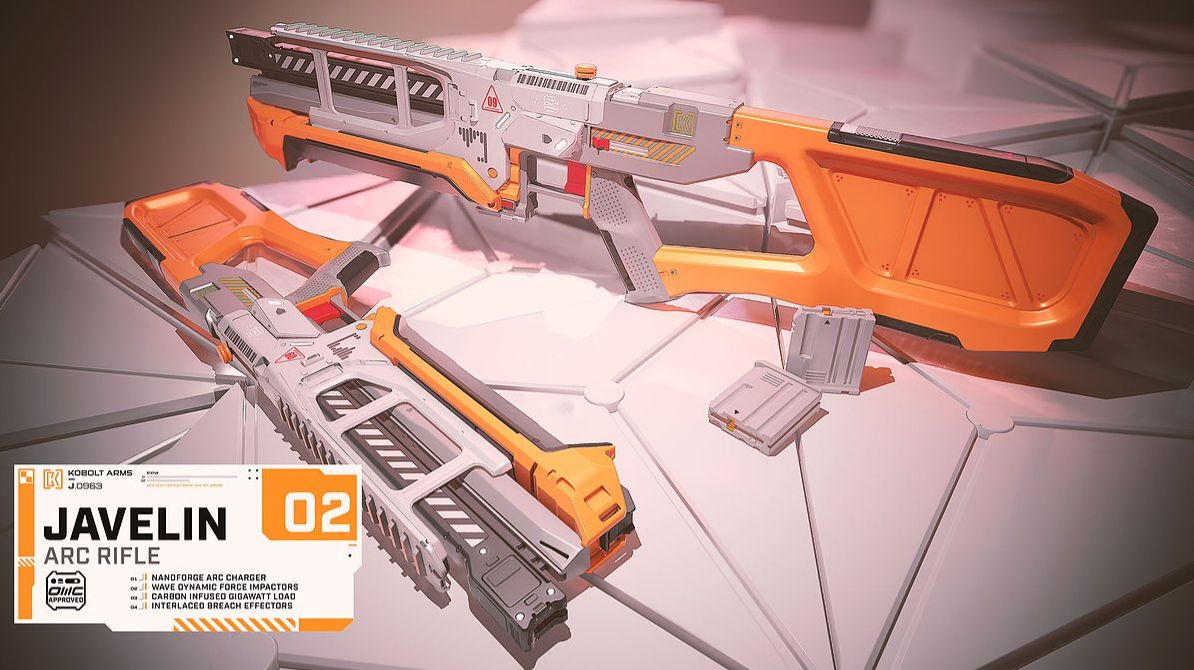 Unlike other shooters, Solaris gives you crosshairs for every weapon in the game. Make no mistake, it still requires great skill and hand-eye coordination to hit headshots for added damage. The sound effects for every gun are polished and satisfying.

There are only 4 weapons currently in the game:

One of the best things about the Solaris is how well the gameplay is balanced. No weapon outranks another and each weapon can be used to form a winning strategy. If you have good aim and movement, you can easily win the game just by using the default pistol, so long as you outplay your opponents.

It should be noted that there are no visual hit markers when you strike an enemy. However, there is a distinct sound cue that will tell you whether or not you are hitting your target, or being a complete noob.

While there are so many things good about Solaris, there are some areas the developer still needs to work on.

Many people in the community have reported numerous bugs, but luckily none of them are game-breaking. I did encounter a bug where an enemy player was the same color as me, which was infuriating, but it only happened once in over 10 hours of gameplay.

Another bug which is common for Oculus Quest players is that when loading into a match, the screen will say "matchmaking error" before putting you into a game.

Other than that, it is possible that the game suffers from a small playerbase, as it can be near impossible at times to find a lobby. Since I live in Japan, if I try to play at 10 PM, most people in North America are still sleeping or getting ready for work.

Hopefully, when Solaris gains more popularity, we will see a larger playerbase from all over the world.

Why Solaris is the Future of VR Esports

There are many reasons why I have faith in this game. First and foremost, the game is intuitive and exhilarating. While there is a short learning curve to understand the basics, there can be so much strategy involved when playing competitively.

Secondly, I have faith in the developer. Not only did they create the definite FPS experience on the PSVR, they were also able to work out bundle deals with Sony to sell the game with the PSVR Aim controller. This shows the company has game development chops and the marketing and business experience to support their work.

Furthermore, First Contact Entertainment has already set their sights on the Esports market.

"We will soon be rolling out our first version of Solaris as an esport with the introduction of Squads / the ability to play with friends."

"This will allow players to create lobbies and invite their friends for friendly or competitive play," says Shabestari. "Additional esport-specific features will roll out as they are ready (spectator modes, options for game rules etc.) but expect a huge focus on competitive esports in the future!"

Not only does Solaris Offworld Combat play perfectly for fast-paced Esports action, the developer themselves have expressed great interest in pursuing the Esports market.

This, to me, has all the makings for a spectacular VR Esports title to come in the near future.

Looking for more geeky gaming articles to read on Hacker Noon? Check out: 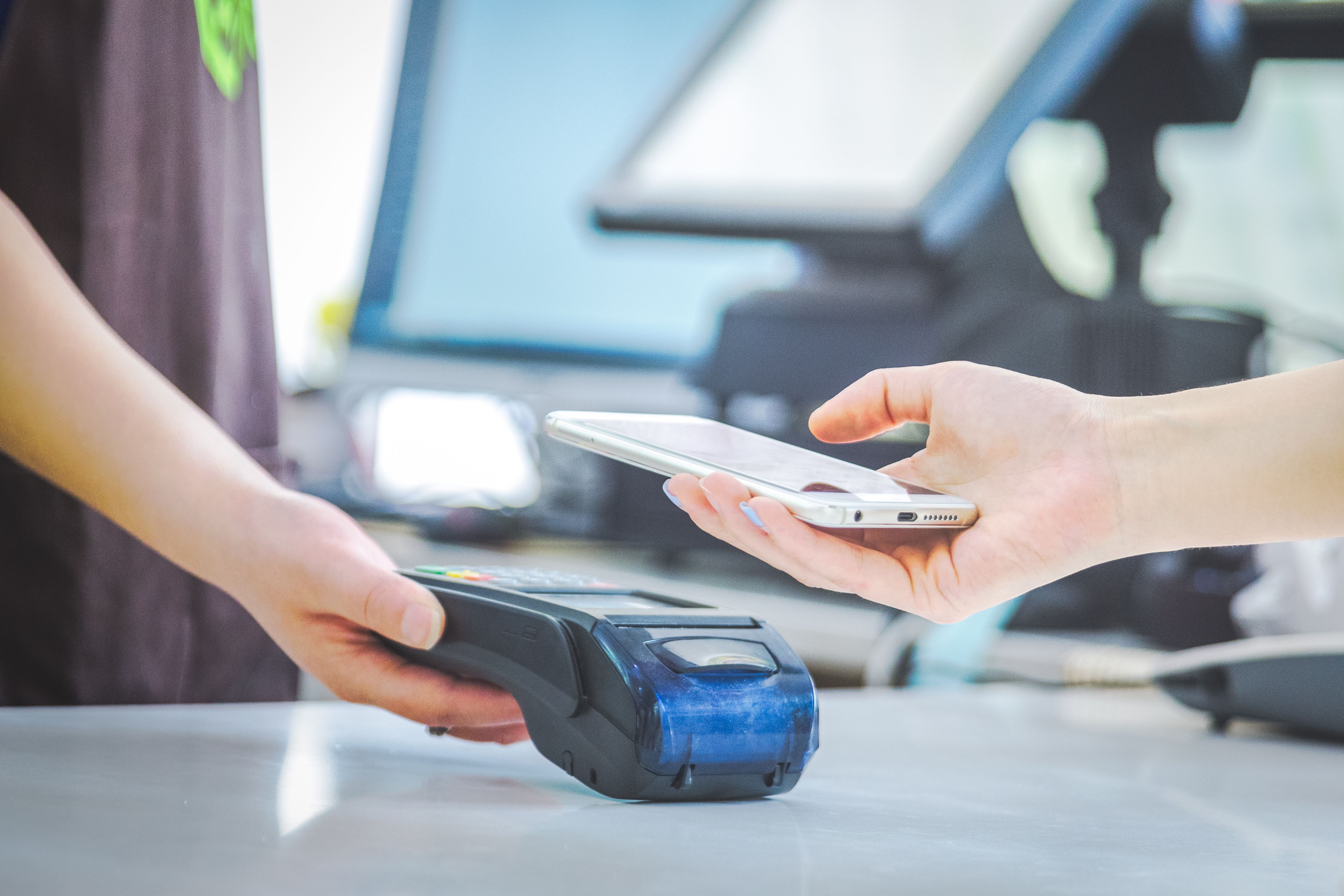