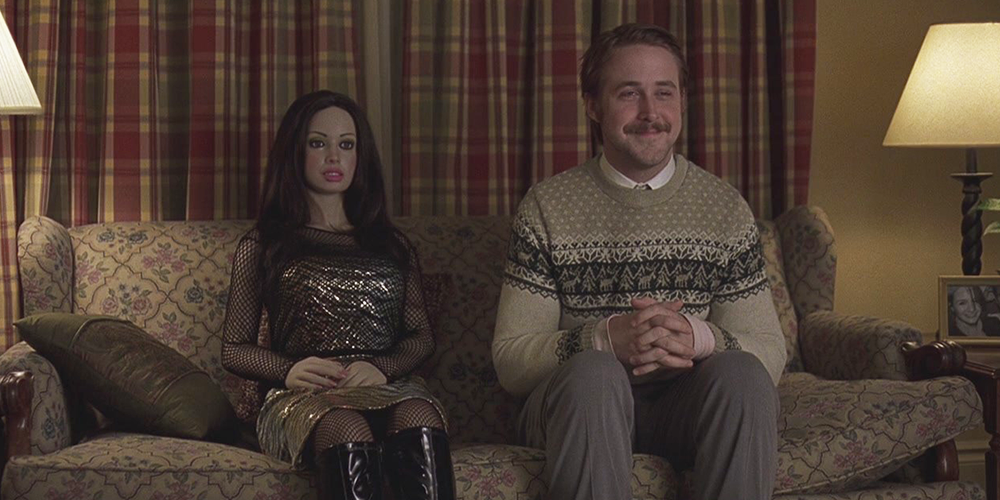 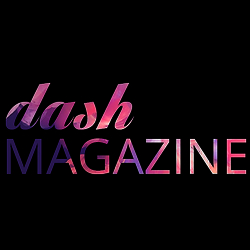 With global digitalization, technologies are taking over all aspects of our lives. We see automation of business processes and services, smart homes and much more. However, what else we see is the gradual isolation of individuals from each other as they have their own small worlds, locked in their smart devices.

In the last few years, people have been investing into social media heavily. The rise of bloggers does not seem strange now — but we did not expect it to be a real job, say, 5 years ago. Today, most millennials dream of becoming a YouTuber or an Instagram blogger (and most of them succeed, to be honest).

As well, we now surround ourselves with more and more “smart” devices that are able to communicate with us. Google Home and Alexa do not bother us, as we perceive them as fully legitimate family members.

So where does this invasion of smart technologies lead us and what should we expect from our lives in the future? Let’s try and find out.

People are social animals and that’s a fact. Since the very beginning, we tend to live in groups, socialize and exist together. Such way of living was more of a necessity than an option: first it was a tactics of survival, then it became more of a habit.

But today the situation is different. Most of us are becoming introverted and tend to spend time indoors, selectively choosing their preferred activity rather than going out. This can be explained: in the Internet, we choose what kind of content we see and hear, while outside we have to deal with something that we cannot affect.

We choose whom we talk to in social network and we strictly limit our social network there. We can block users or we can follow (or stalk) unknown people. This cannot be done in real life — and that’s what makes virtual world so good.

The development of technology today is partially aimed at social isolation too. For example, we see great boom in robotics: like robot pets or drone delivery. Heck, we even have driverless cars — even though they still need a bit of improvement, they are already in action. And we don’t even get started with smart homes and smart devices, like your alarm or coffee machine communicating with you, because this is something we already perceive as integral part of our lives.

No wonder biggest companies in the world (Google, Amazon, Spotify, Facebook) are investing heavily into the Internet of Things and Artificial Intelligence — because they see the potential profit these technologies will bring, in addition to high demand from the users.

Smart technologies dominate even our sex life — one of the primary instincts that always involved another human being in the process. But now we are offered sex toys with remote control, sex robots and who knows, what else we’ll see in the future! And since people are selfish by their nature, the opportunity to concentrate on own satisfaction solely (with no need to look for the suitable partner) seems like panacea for majority of people.

So the roots of this voluntary isolation lie deep down in our own psychology. The question is: where will it take us?

Neither good nor bad

We cannot state that the shift towards isolation is either bad or good and there are some reasons for that.

First of all, the choice of an individual. This is something no one can affect or change except for the person who makes the decision and this is OK. As long as their behavior stays within social convention, everyone are free to do whatever makes them happy (even though it’s a tickler).

Secondly, the gap between generations. Something that seems weird to baby boomers is totally normal for the millennials and vice versa. Therefore, while some people may perceive this “digital loneliness” as a curse, others will see it a blessing that 100% corresponds to their desired lifestyle.

Post COVID-19: Are We Moving Into A Touchless World? 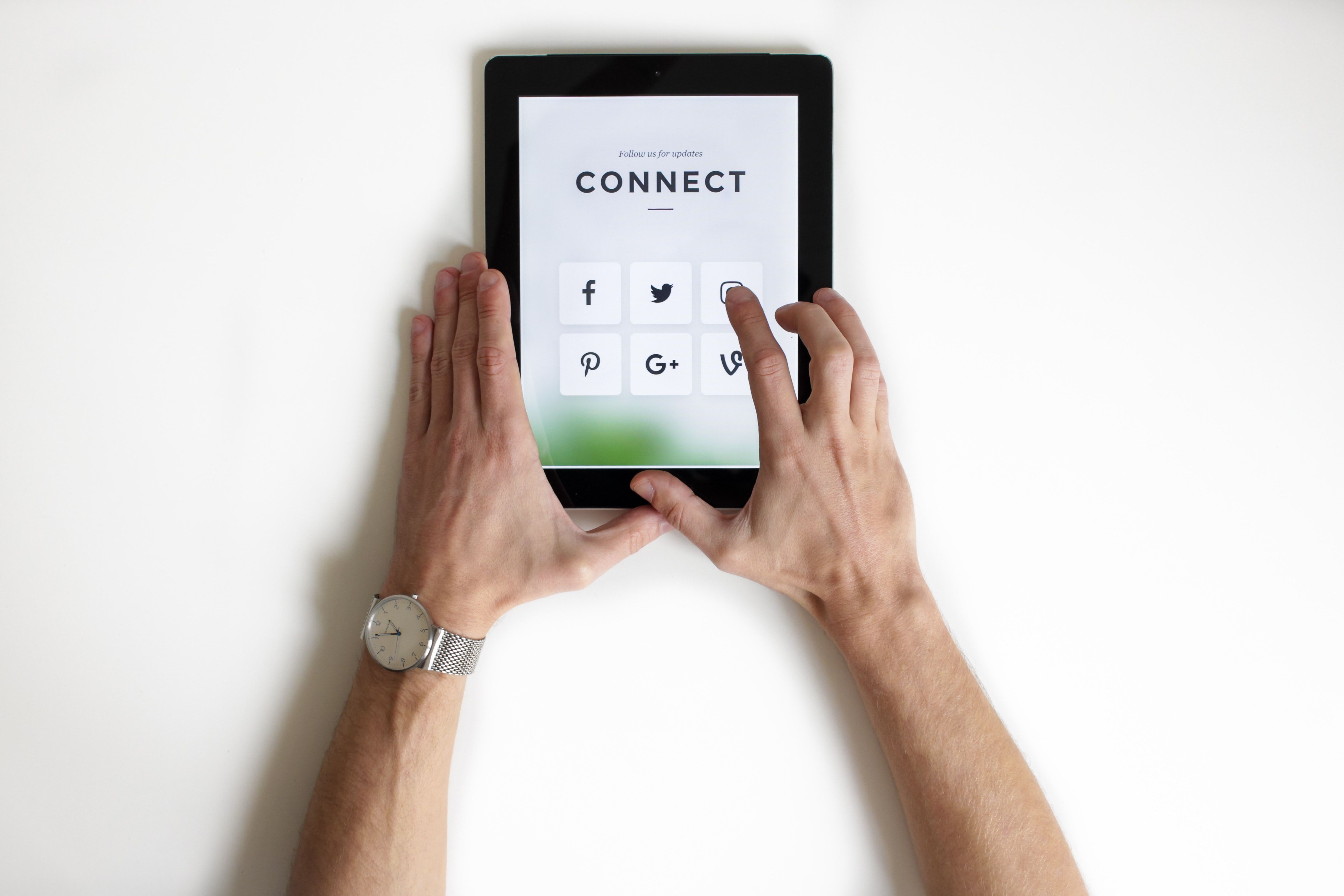 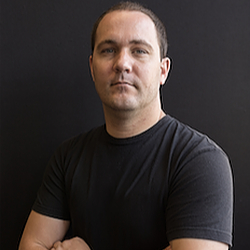 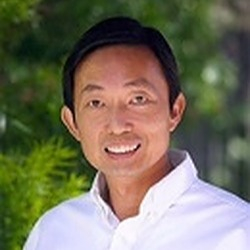