A mathematician speaks up

It seems everyone has an opinion on maths education.

It triggered a firestorm of debate around the definition of “repeated addition strategies”. On both sides, parents, educators and much of the Reddit community were only too eager to make their case. I was among them (spoiler alert: the student was wholly justified because the “strategy” was an arbitrary imposition of the Common Core State Standards).

These moments bring the mathematician in me much despair. It is frustrating to observe highly influential people, who dictate how maths is taught to millions of students, get it so hopelessly wrong. Mathematicians themselves rarely feature in these high-stakes discussions, despite being best placed to comment on the nature of mathematical thinking.

So here is a mathematician’s perspectives on some of the most pervasive but mistaken beliefs held in mathematics education.

The argument for this claim goes something like this:

…you may have proceed along the following lines:

To arrive at the answer quickly, you would have had to store the intermediate outputs — 350 and 42 — in your working memory before combining them in the final step. Our working memory is what allows us to manipulate items. It relies on short-term recall and is limited to a handful of items at a time. We therefore cannot afford to waste time computing basic multiplication facts (in this question, they would be 7x5 = 35 and 7x6 = 42). Those facts must be recalled automatically to free up our working memory to do its thing. Facts can only be recalled in this way if they are stored in our long-term memory.

This all sounds reasonable, but proponents often go further by claiming that facts precede understanding, and that times tables should be learned by rote.

Such an argument ignores the conceptual depth embedded in multiplication.

Times tables are rampant with connections, which should be highlighted as students acquire multiplication facts. If students’ reasoning is absent in these foundational stages of learning, they will be hampered as they navigate the wondrous world of mathematics.

Indeed, the narrow task of memorising times tables is supported by an enriched understanding of how multiplication works. There is no mathematical context in which it makes sense to discard understanding. Times tables included.

2. In an age of high-powered computers, mental maths is irrelevant

Every debate has two extremes. For every traditionalist arguing vociferously for the rote learning of times tables, you can be sure to find a progressivist who believes we should do away with multiplication facts altogether. We have calculators to, well, calculate, and we humans should focus on the rest. But a solid grasp of mental maths is worth striving for; indeed, it should be a natural consequence of sound understanding.

Privileging understanding at the expense of basic knowledge brings its own absurdity — just ask the student marked wrong for saying that 5x3 = 5+ 5+5.

Facts and understanding are mutually reinforcing — it’s a more nuanced view than the outright rejection or embrace of times tables, but it’s the one that best aids students’ mathematical development.

3. Multi-step algorithms are important because they are efficient

Maths curricula are peppered with useless algorithms. Students the world over must endure endless bouts of long division, column methods for addition/subtraction (borrowing the 1 and all that), the quadratic equation and so much more. These algorithms are prioritised because of their supposed efficiency and future applications. It’s the facts before understanding paradigm at work again — just get students to mechanically execute these algorithms and they’ll figure out how they work later on.

a) These algorithms are anything but efficient. They include multiple steps, usually requiring pen and paper, and clog up students’ working memory with all the fiddly details.

b) Formal methods, when learned by rote without understanding, distort students’ basic intuition of mathematics. Students come to view calculation not as playing with concrete objects, but as the abstract manipulation of symbols.

c) These algorithms are not a precursor to higher forms of mathematics. Most computations that students require fall back on the most foundational of knowledge (e.g. times tables) rather than contrived algorithms.

That’s right, those hours of labouring away with long division et al. really did have no hidden use.

4. The objective truth of maths means the curriculum should stay fixed

The school maths curriculum is a hand-picked selection of around 300 learning objectives, out of the thousands available. How do we know we have the right ones, and that they will remain relevant in the 21st century?

The only defense for keeping the curriculum fixed is that it represents core knowledge. It doesn’t. Take Pythagoras’ Theorem — or rather the bastardised form of it that only looks at the resulting formula. The curriculum ignores the reasoning behind Pythogoras’ Theorem, reducing it instead to a futile exercise in computation (work out the missing length of a right-angled triangle given two knowns). So watered down Pythag, and many other such abominations, can be dispensed with.

If workforce preparation truly is a goal of schooling, then it is wilful ignorance that denies the need for more Probability, Statistics and Computing in the maths curriculum.

Most importantly, those disciplines need to be tightly woven together to reflect the fact that maths does not exist as a collection of siloed topics.

Traditionalists, progressivisits and all those in between have marshalled educational studies in support of their claims. The awkward reality is that getting into the mind of a child is beyond the primitive tools we currently have. Many ‘research’ findings are based on questionable empirical methodologies undertaken by social scientists whose primary expertise is not Statistics.

The result is a cacophony of competing claims that can only arise when non-mathematicians employ flawed mathematical models to make dubious claims on how students learn mathematics.

There is a danger of overgeneralising the findings of individual studies that bandy about terms like “effect sizes” without any deep thought into what that even means. Where are the mathematicians when you need them?

Mathematicians must not be exempt from criticism. Only a small handful have emerged from their ivory tower dwellings to pass comment on what mathematical thinking is, or to involve themselves in empirical study of our educational models. But until we share a clear understanding of what it means to learn mathematics, the education community will remain limited in its understanding of how to teach the discipline we hold so dear.

My Nephew Brought Home This Menacing Maths Problem
What happened next is a sad indictment of school maths.medium.com
The toxic butterfly effect of school mathematics
The case for adaptivitymedium.com
Seymour Papert dreamed of a learning revolution — why hasn’t it happened?
The legacy of AI’s founding founder hangs in the balancemedium.com 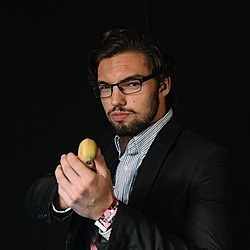 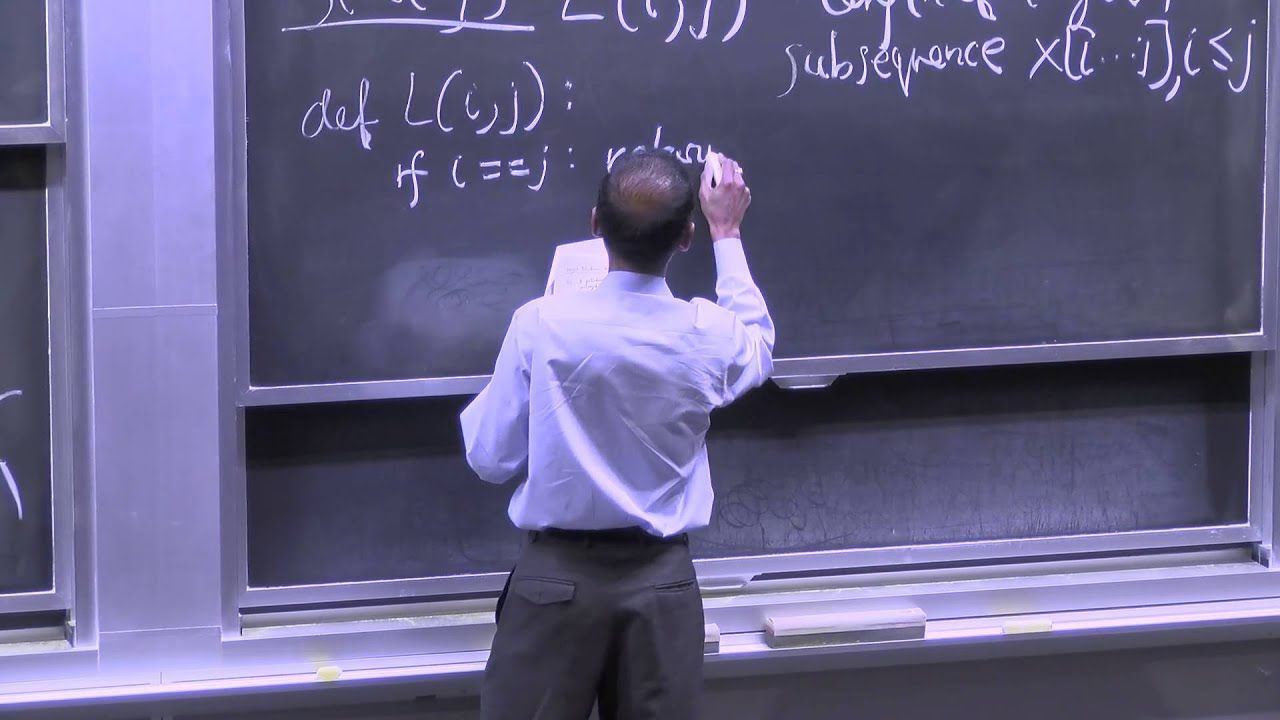 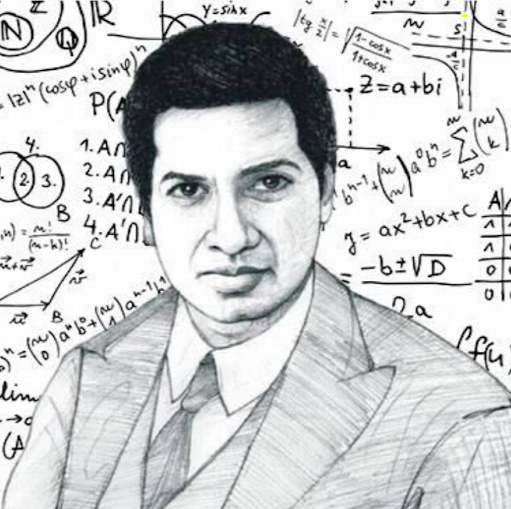