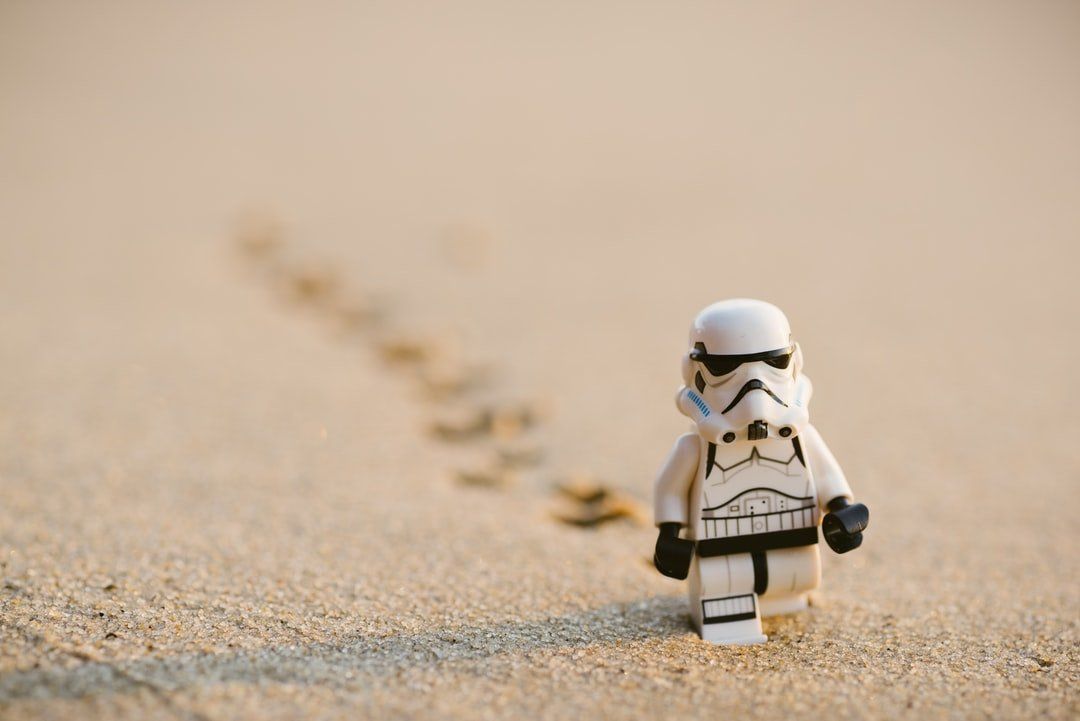 I want to tell you this story because I wasted about 14 hours to realize how to achieve it correctly.

NB!: Sometimes working with Elastic Beanstalk can be like this.

To successfully run GeoDjango on Elasticbeanstalk container using Python 3.6 you need to follow these steps:

The road so far

We have been using ElasticBeanstalk for 2 years to deploy our Django application in one of our projects. However, we weren’t using Geocoding features for our Django app. In one of our services, we decided to use Geo features of Django and enable PostGIS support for the project.

The problem was with missing GDAL 2 library, required for Django. There is GDAL 1 in Amazon Linux’s repositories, but it’s outdated dependency to make Django enable its GeoSpatial features.

I tried to build it from sources, installed on running instance and deployed code. Everything was fine, but I wanted to make it more reliable and be sure that it would work constantly because my changes would be deleted by autoscaling. Hence, I wanted to build a custom AMI image with required libraries (I needed two more, that didn't exist in repositories).

Okay. I ran a clean configuration of the Elastic Beanstalk environment, installed everything, and created a custom AMI from EC2 instance I created using ElasticBeanstalk.

Seems pretty easy, I thought. I tried to create a new environment using this image and I found a problem with environment variables. For an unknown reason, Python container didn’t see the variables I set in the web interface.

Finally, I set them manually and had luck running the Django app, but it was unable to deploy it using eb deploy command.

I started thinking about what’s wrong with my configuration and why it didn't work. I made a suggestion, that I built custom AMI wrong way and I started from the beginning.

Create an EB environment as you got used to it, you need to do the following steps:

Deploy your Django application and enjoy it!

P. S. Try to move to EKS, sometimes Beanstalk can get you some problems:

But it has the following pros:

And, it also has some cons:

I hope my experience safe your time and you run successfully GeoDjango on Elasticbeanstalk container. Good luck with your next Beanstalk deployment. 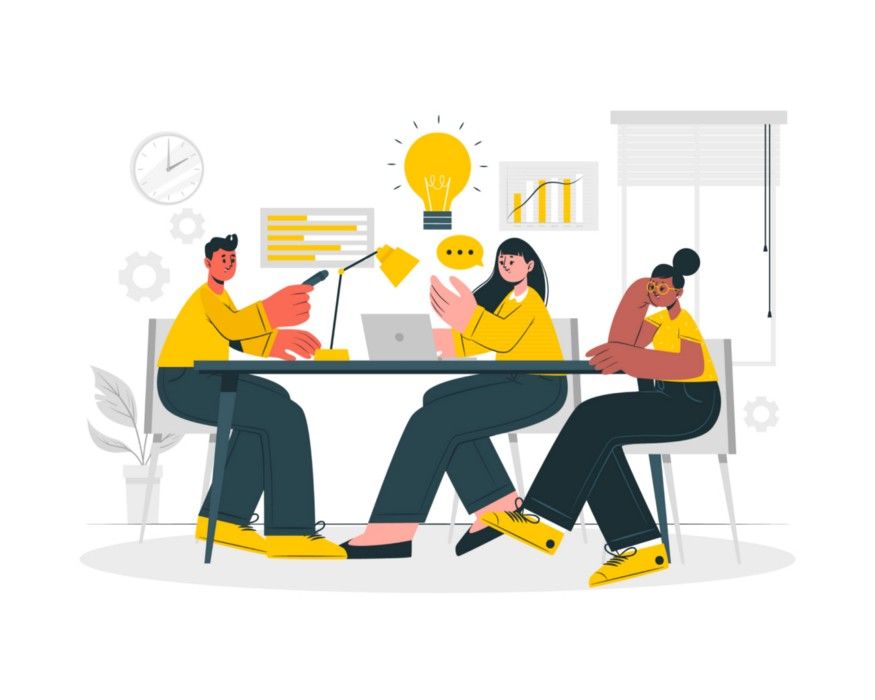