Rocketing ahead with SpaceX

After a relatively calm late summer, SpaceX kicked up the cadence again in October 2017 — closing out the month with three successful missions. This uptick in cadence follows a remarkable year that has left many astounded at the capabilities and durability of the company that was, until recently, considered an underdog in the aerospace industry.

On October 9, SpaceX launched the Iridium-3 mission from Vandenberg AFB in California. This launch carried the third set of 10 satellites into their target orbits. The Iridium NEXT constellation is a state of the art constellation of satellites that orbit in a low earth orbit around the planet and provide services including air and maritime tracking as well as Internet of Things and sat phone communications. It will consist of 72 individual satellites (6 of which are on-orbit spares) that are launched 10 at a time. Following the early October launch, the Falcon 9 booster returned to Earth and landed successfully on the “Just Read the Instructions” in the Pacific.

[EDIT: As per this January 2017 Press Release, Iridium has added 3 satellites to their constellation, bringing their on orbit spare count to 9 and total satellite count to 75.]

Two days later, on October 11, SpaceX launched the EchoStar 105/SES-11 satellite to Geostationary Transfer Orbit (GTO) from Launch Complex 39A at NASA’s Kennedy Space Center in Florida. This launch utilized a flight proven booster that had previously taken SpaceX’s 10th ISS resupply Dragon capsule to the International Space Station earlier in 2017. EchoStar 105/SES-11 is a dual-mission satellite that is operated by both US-based EchoStar and Luxembourg based SES. It provides TV and other communication capabilities to the North American continent. Following delivery of the second stage and payload into space, the booster once again returned to earth to land on the “Of Course I Still Love You” in the Atlantic ocean.

Closing out October, SpaceX launched the Koreasat-5A satellite from Launch Complex 39A at NASA’s Kennedy Space Center in Florida on October 30. Koreasat-5A replaces the aging Koreasat-5 satellite and will provide TV, Broadband, and other communications services across Asia and parts of the Middle East. It will also provide maritime coverage of the Persian Gulf, Indian Ocean, South China Sea, and East China Sea — a feature unique to this satellite in the Koreasat fleet. Following the delivery of the second stage and payload into space, the booster landed on the “Of Course I Still Love You” in the Atlantic ocean after a high energy return through the Earth’s atmosphere. This marked the 16th successful mission this year — doubling the company’s previous annual launch record.

In fact, 2017 has been a banner year for SpaceX, and arguably for the future of spaceflight, in many ways. Here is a list of the notable milestones that have happened in 2017:

One could be excused for thinking that after such an eventful year and with the holidays rapidly approaching, SpaceX might be ready to stand down for a a couple of months until the new year. However, they are still going strong through the end of 2017.

Next up on their launch manifest is the rather mysterious Zuma launch. While it could be presumed that SpaceX was well aware of this launch for many months, the general public only recently became aware of this launch when the FCC launch license became available. Even then, the client was not known for a while.

Ultimately, it was revealed that the provider of the payload was Northrop Grumman and that this was a government payload. The launch is scheduled for November 15 at 8 pm EST from LC-39A. Given the clandestine nature of the payload, it would be reasonable to expect that, again, the second stage cameras will not be made public.

Zuma will be the last launch this year from LC-39A which will shutdown immediately afterwards for some final modifications to support the new Falcon Heavy rocket. Originally, it was expected that once SLC-40 came back online, the LC-39A complex would have to be offline for about 60 days to complete modifications. SpaceX has, however, been doing everything they can in between launches to eliminate this down time. Recent photos have indicated that most of the hold downs for the FH are in place. Final modifications involve welding work on the TEL and additional plumbing and wiring.

In December, SpaceX will return to SLC-40 for the launch of the CRS-13 ISS resupply mission. Once this pad is operational, it is expected that most single core missions will launch from there, with the exception of crew missions. If scheduling conflicts happen, though, the LC-39A TEL will be capable of supporting any single core launch.

At some point in late November, SpaceX hopes to raise the FH at the LC-39A launch pad for initial fitting tests. Following fit tests, SpaceX will perform a wet dress rehearsal of the maiden launch of the vehicle. This rehearsal will involve activating all of the launch systems and fueling the vehicle, with the option of continuing into a static fire test — a test where the engines are started and brought to full thrust and then shut down without releasing the rocket.

These tests are vital for the success of the launch because much of the FH is new ground. The Falcon Heavy is in many ways three Falcon 9 rockets strapped together (although, there are many structural enhancements to the center core). The fueling, communications, and operation of the rocket systems as a single unit, though, has never been performed before. In fact, no US based company has ever started 27 rocket engines at the same time. Currently, the LC-39A launch pad is the only place where the FH can be assembled and tested, which necessitated that SLC-40 be back online before they proceeded with the FH launch.

With the understanding of the complexity of the FH systems, SpaceX has budgeted enough time to perform at least two wet dress rehearsals to allow for any necessary corrections. The goal is to launch the Falcon Heavy this year with the current earliest date (NET) for launch being December 29. There is a possibility that it could “pull left” to an earlier date is everything goes better than expected, but many predict it will slip into early January.

Regardless of the launch date, there is a lot of anticipation for a great maiden voyage. With 3–4 additional missions on their manifest for the Falcon Heavy, a lot is riding on the success what will be the most powerful operational rocket on the planet. What a better way to herald a new year full of crewed flights, multiple Falcon Heavy launches, and an anticipated 30 overall launches than to watch 2 (boosters) land by land and one (booster) land by sea.

Chris Rogers is a SpaceX enthusiast and over all fan of privatized space flight. His goal is to author articles that make space related news and events approachable by lay persons and people just starting to follow the New Space industry.

Would you like to learn more? Here are some great resources for SpaceX information:

Artificial Intelligence and the Future of Humans 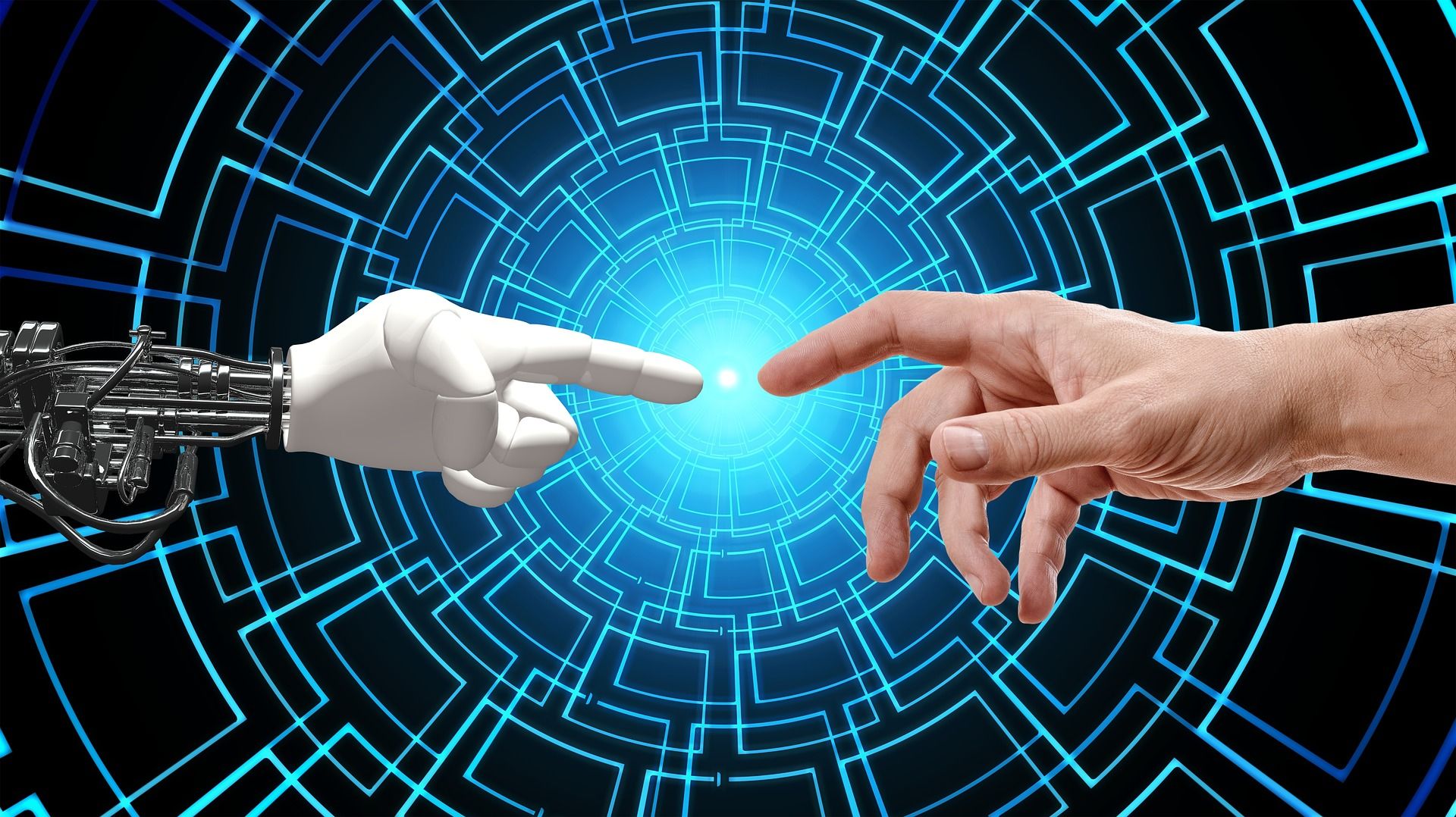 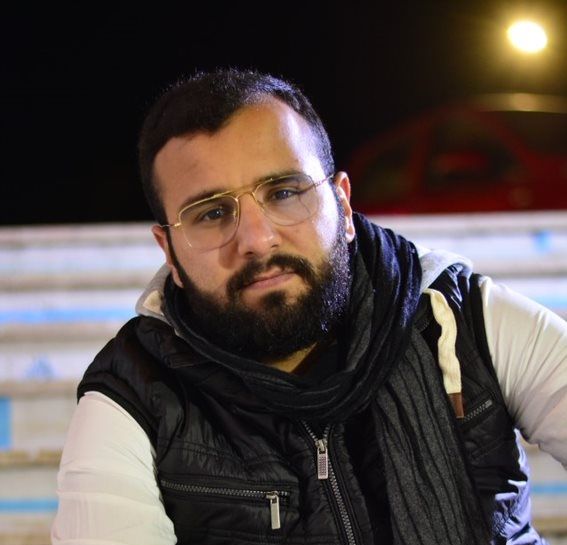 How to Make a Poor Man's EEG (Electroencephalography) 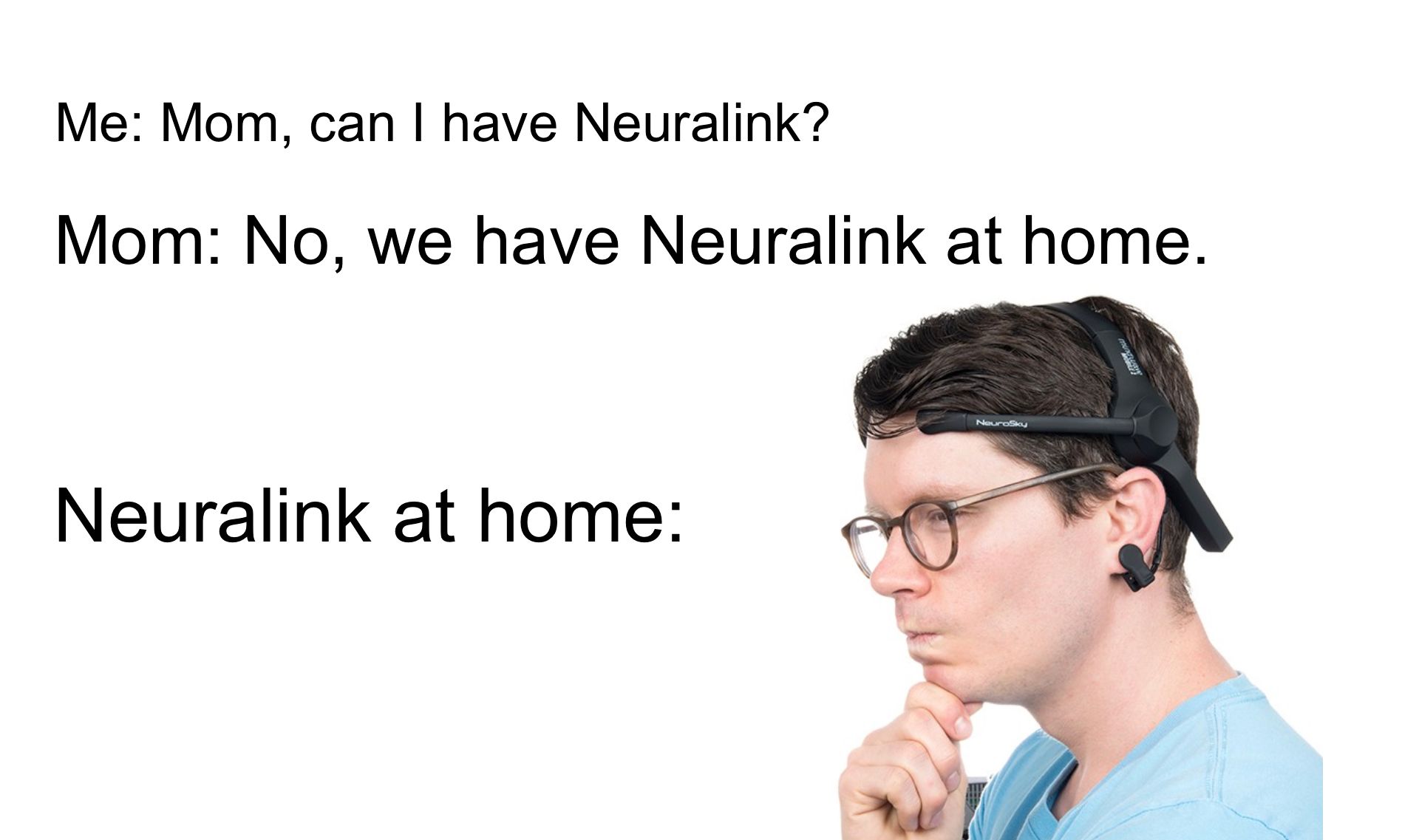 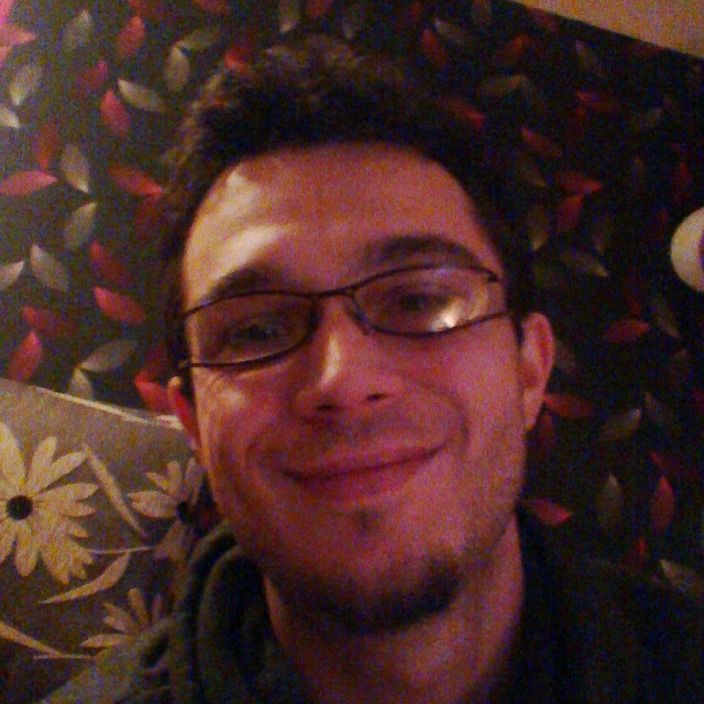