Rewarding Quality Journalism in The World of Clickbait 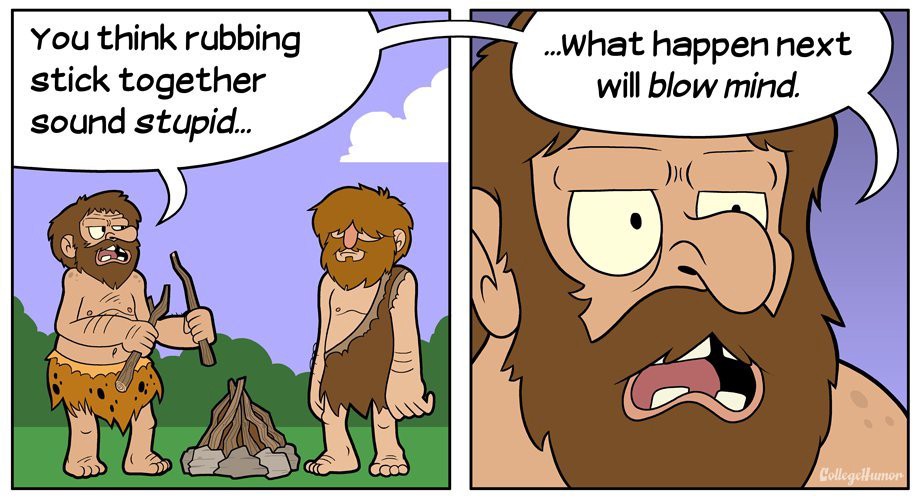 It’s no secret that the news industry has been going through something of a self-reflective phase for quite some time now. With internet adoption rates skyrocketing and sales of traditional print media reaching all time lows, many outlets have been left scrambling to cope with the unique challenges presented by the digital age.

Over a decade ago, when news outlets were still trying to find a footing on the internet, there was much debate and experimentation over what the optimal strategy might be in terms of monetization. Large organizations experimented with paid firewalls, freemium subscriptions and obviously, good ol’ advertisements.

But partly due to a general lack of will among internet users to pay for news and partly due to a lack of technology to create sophisticated products that might perhaps entice more users, news on the internet ended up turning into a free ad-based utility and has mostly stayed that way ever since.

However, after having tried and tested this model for nearly a decade, there are some glaring flaws that have emerged. First, dumping news in the same bucket as any other “content” and treating it as such is counterproductive. If the only way we reward quality journalism is by slapping more ads on it, then journalists will have no choice but to turn to clickbait and sensationalism to attract more “eyeballs”. This is exactly the kind of ill-incentive that breeds so-called fake news.

Secondly, even with advertisements in place, a lot of local and regional newspapers are hardly able to make ends meet which leads to inferior quality of reporting, if not downright shutdowns. At the end of the day, we are left with a handful of “major” newspapers doing most of the heavy lifting and ground work when it comes to sending journalists out and collecting news. This news is then broadcast out to the rest of the internet by pundits offering their opinions and insights which is finally funnelled through to our social media feeds and consumed by the rest of us.

But I am not entirely delusional when it comes to the issue of paid journalism. I understand that on the internet, information wants to be free. Among the many benefits of widespread internet usage, easier access to information is definitely one that I am most grateful for. Besides, people have sort of come to expect news on the internet to be free. A right, not a commodity.

The struggle faced by journalism is not unlike the one fought by music producers back in the early 2000’s, when music piracy was the norm on the internet. Then too, people had collectively assumed and come to expect that everything on the internet should be available for free.

It wasn’t until Apple stepped in to provide a superior solution in the form of iTunes and the iPod that paying for music was normalized. Turns out, people weren’t inherently opposed to the idea of paid music, but lacked a convenient way of doing so. Perhaps that is what this industry needs too. Something that would trigger a collective shift in mindset.

Ultimately, a healthy and functional press is critical for the proper functioning of any democracy. The ability of an independent media to educate citizens and to bear pressure on elected officials and hold them accountable is one of the many hallmarks of a good government.

The industry as a whole cannot rely on a handful of individuals who choose to invest their money on paid subscriptions out of moral obligations or civic duty. There needs to be a sustained effort to reward good journalism while at the same time ensuring that more consumers have access to it at affordable prices. And the sooner we find a way to uplift quality information, the better it is for everyone. 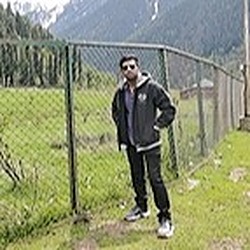