Are You Living In An Echo Chamber? 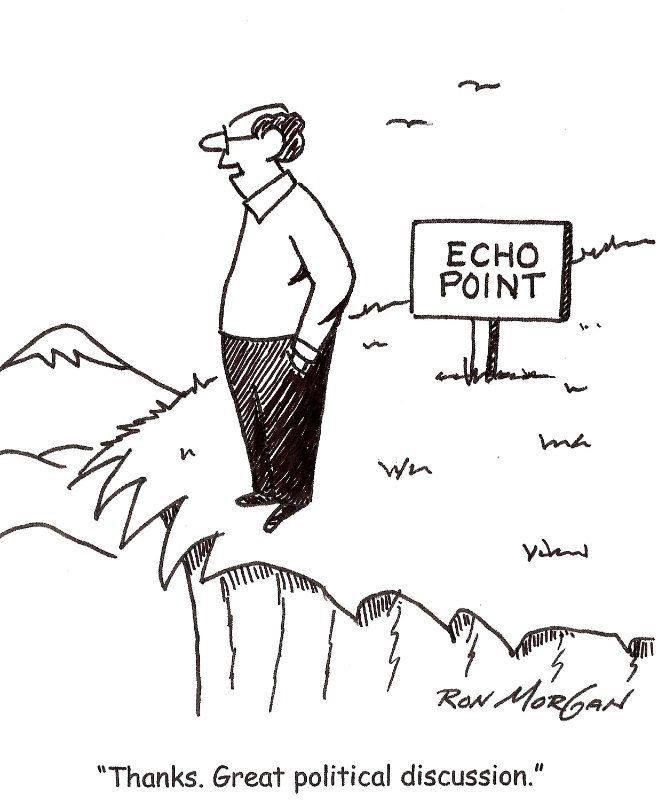 Sanchit is a software developer with a strong passion for startups and tech entrepreneurship.

Recently, I have begun taking a more critical look at the places that I get most of my information from. As a young millennial, this typically means the internet. But, for the most part, I end up relying on a handful of sources that I “trust”, or that I deem to be the most introspective. This could be the news outlets I choose to visit, the late night shows that I religiously watch, blogs I choose to devour or social media accounts I choose to follow. Most of the items on this list tend to come with their own biases. News outlets tend to “liberal” or “conservative”. Political blogs tend to be “left-leaning” or “right-leaning” (..or “far-right”). Hell, even comedians have their own stances on major political issues.

There is, of course, nothing inherently wrong with this. Having opinions is natural. It is near impossible to produce any form of content without unwittingly letting your own viewpoints and biases seep through.

But on the other hand, this makes it extremely easy for people to unknowingly get stuck in their own information bubbles. It makes it easy for a person to be constantly fed with information that reinforces his or her existing beliefs. It reduces the likelihood of that person coming across any arguments that challenge their ideas and hence re-evaluate them.

Case in point: The 2016 U.S. Elections. All through 2016 my news feed was constantly flooded with articles filled with “Trump-bashing” (a trend that has not altogether subsided). Seeing this kind of unanimity in your immediate circle naturally leads you to believe that this must be the view held by the majority of the people. It makes the opinions of the “other side” — a significant chunk of the population — completely irrelevant or invisible. Even now, there seem to be two completely separate distinct sections in the American society — one believing that the country is gradually descending into disarray and incompetence with another 45% fully believing that the country is headed on the right track. What’s fascinating is how little one group seems to cross paths with the other, let alone understand them.

It is also important to acknowledge the role that social media platforms specifically play in this. Websites like Facebook, Google, Twitter have the ability to uniquely identify the content (images, videos, links) that you are most likely to engage with and then presenting you with only that content. Reddit, too, is filled with thousands of subreddits each further comprising of hundreds of thousands people who share the same viewpoint and broadly agree with one another (think r/SandersForPresident, r/conservative, r/liberal etc.).

This is fantastic in a sense, as your experience on these platforms is tailored specifically to your tastes. But the problem lies in the fact that an increasing number of people rely on these websites as their primary sources of news. And if your feed only shows you news that it already knows you want to read, and discard everything it thinks you find disagreeable, I’m guessing your world view may be slightly skewed.

Add to this the herd-mindedness of communities. Often times, online communities develop a mind of their own. Places like Medium and Quora are, for whatever reason, dominated by more left-leaning writers. This typically

But echo chambers like these are not unique to the internet. Humans beings are a social species. Your thoughts and opinions are vigorously affected by — and in turn affect — the opinions of those around you. All of us like to surround ourselves with people who have similar beliefs and ideas and to form like-minded communities.

And this experience is only amplified when you consider that how you feel about any given issue is heavily influenced by several different factors, from the city you live in, to the kind of household you were raised in, to the organization you work for — not all of which you have control over. For example, someone living in a diverse, immigrant friendly city who grows up embracing multiculturalism would hold very different opinions on immigration policy than someone living in a more rural/remote part of the country, due to no fault of either group. What’s key here is the lack of disagreement. A person from each of those groups is surrounded by other people who largely hold the same opinions and so objectively thinks that their opinion is the “right one”.

If everyone simply seeks validation for what they already believe in, there is unlikely to be any thoughtful debate. More and more people would get locked into their own bubbles, unable to engage with anyone who doesn’t share their own ideology. In order to better address this issue, it is important to be more mindful. It is important to surround yourself with voices from across the spectrum. It is important to consciously make sure that you are trying to give a fair hearing to different sides of the debate instead of constantly reinforcing your own assumptions. 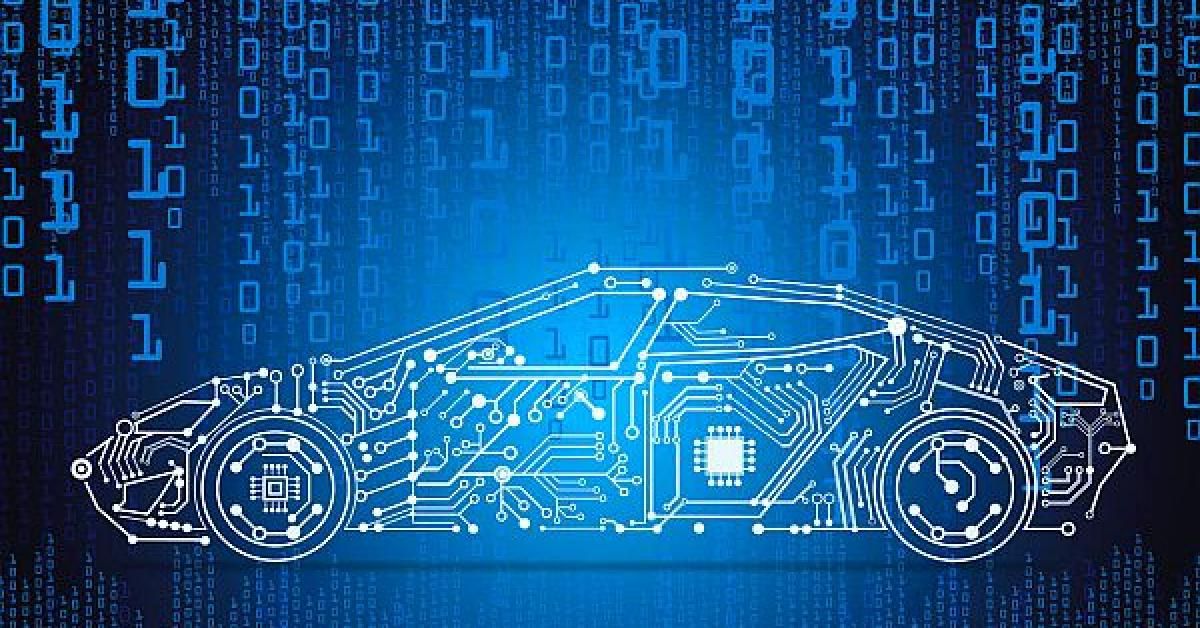