Query Select All The Things! 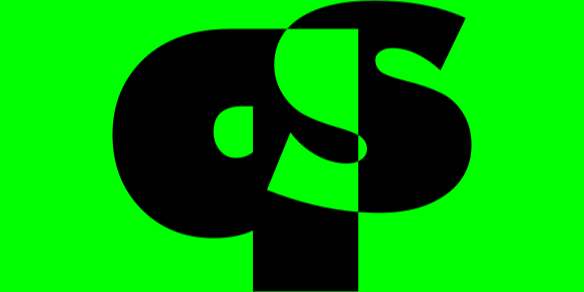 . That's not a typo! There are two sets of parenthesis following it, and it is good practice as this function uses closures. In just one line, I create a Swiss Army knife of several functions.

That's a lot going on in just one line of code, let's break it down.

is a string. This is so that if you choose to modify elements inside of an element, you can do so without having to call another command.

In older version of this function, much of what goes in in

was in separate functions. While it may also be faster to use other functions such as or (which often will be ), which return a , I find using and to be the most ideal functions to use primarily because query searches are CSS Selectors. If the argument is a string it can also be a CSS selector, acting as a document-wide filter.

If there is no

argument, the default value will be used. If using an extra pair of parenthesis doesn't work well for you, you could define a new function.

"Wait? Where's the second set of parenthesis?" Closures are rather interesting. I used to do a lot of programming in C++ back in college, so you could probably say that our parent function

is a template for what the child function can do. Templates in C++ could be though of as closures that used data types to define what kind of argument you could use before using a function. Maybe the ECMA committee will eventually move toward using data types in ECMAScript eventually, especially since TypeScript uses data types.

So what can we use our

function for, and how would it work differently if we used ? Basically it work the same way.

The other feature of

is the last argument in the second tuple, the variable. This variable is and optional Boolean value (meaning it can be either or ). The default value for is unless is defined to be . When it is , is used instead of .

Let's break down the latter part of

Our first line we already stated means that

is the value of unless is not defined then it will be set to . The second line defines the string of the name of callback function which will be used. The callback name must be the name of a function that is part of the class or interface of the data type that is. We've already stated that the argument is either an or type.

members, which are key-value pairs, can be called using the dot method () or the array method (), we can take advantage of the array method, because the key is a , which will return the value which can be any type including the type which we are looking for. So on the third line, the variable represents a function. We just need to add the arguments outside the variable to the right, which is what happens on the last line. So with some substitutions, we can contract all all this information.

Now let's use a template string on the second line.

Look how much is done. Now remember

is optional, so we need to make sure that can be used when is not.

That's the false half of

So why use this instead of some long named command?

If you've used jQuery, which you should really stop doing because more than likely you don't need it and is a terrible excuse not to learn "vanilla" JavaScript, and by "vanilla" I mean no-framework JavaScript not the framework Vanilla JS, you may be familiar with the

But that's with the simple stuff. The

and functions have more control than the classic functions, which includes the CSS Selectors. By combining and into a single function we can simplify object calls to just one function instead of four or two.

While researching this information, I do recognize that some improvements should still be made. Like, it might just be more logical only to use

, test the quantity of items returned, and if there is only one item, just return that item instead of needing to tack on a like jQuery's is known for, which would eliminate the variable from . However, I think what I have right now is fine enough as it demonstrates several important features of JavaScript.

It's also important to remember, that when you select more than one item and want to map a function to each item, any

will return a NOT an . To map, you must convert the to an , which can be done using . And although does have another argument to execute a function, I recommend doing that separately, especially if you want to use other function like or .

Re-Query Select All the Things! 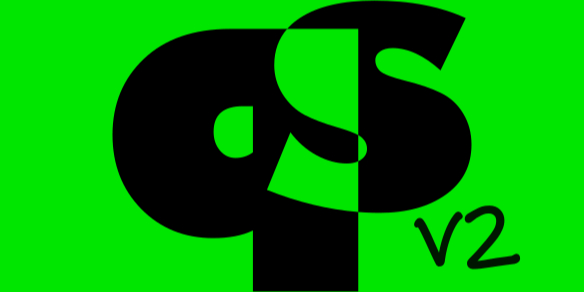 Learn How To Use Webhooks By Connecting NodeJS, IFTTT and Twitter