Phones Have Reached Their Saturation Point 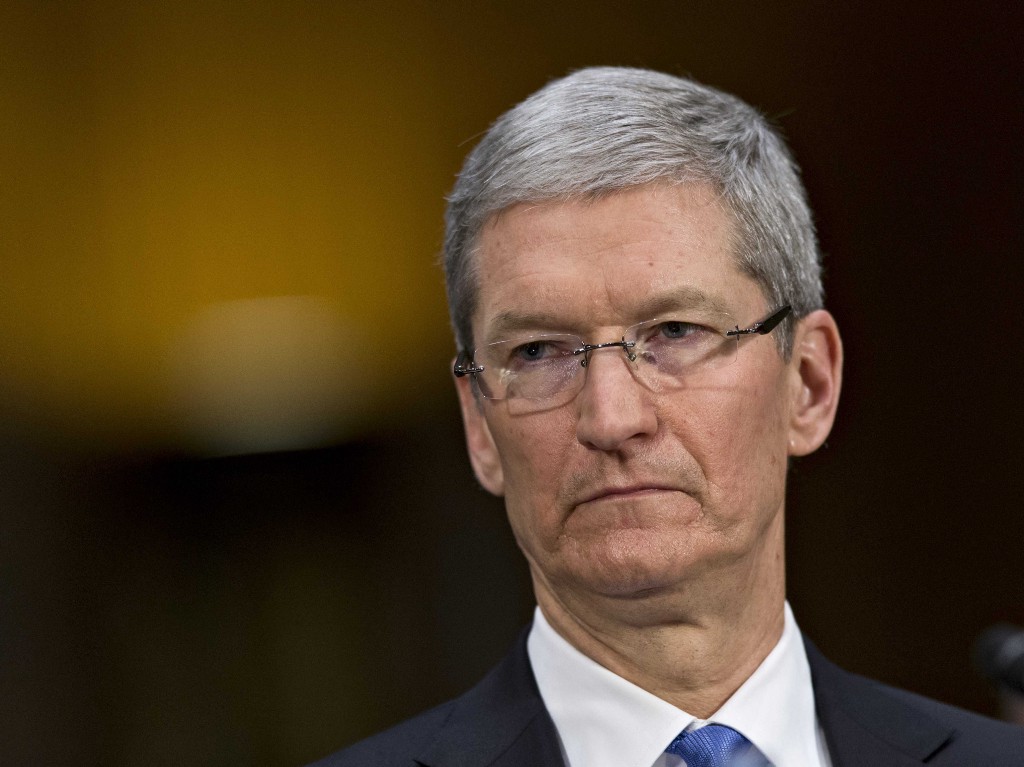 What we can learn about phones by looking at cars

When iPhone first came out, it completely changed the way we think about phones.

Before it, a phone was just another tool we used to call people. Post-iPhone, phones have become multi purpose mini computers that just so happen to be able to call people.

Innovation in phones used to be revolutionary, with features like wireless charging, touchscreens, Touch ID and voice assistants(even though their effectiveness could be debated)

Today, innovation in phones has been reduced to slightly bigger screens and slightly better cameras.

An interesting parallel can be seen in the automobile industry.

When cars first started out, they were completely function over form. In the beginning, they were nothing but carts that moved by themselves.

Now, cars are much more than powered carts. They have air conditioning, radio, seatbelts and airbags, and they travel at 100kph.

Powered carts are to cars the same way phones are to smartphones. Almost the only thing in common with a phone today and one 15 years ago, is that it can call people.

Today, phones have the ability to act as a calculator, a camera, a payment device, an access point to the internet, and so much more.

The car market seems over saturated with the same thing marketed again and again in different ways.

When they were first created, they had innovations like air conditioning, airbags and seatbelts added over time. But what innovation has been added in the past decade to cars?

Similarly with phones, in the past year, all have almost become carbon copies of each other. There is no reason to buy a new phone compared to one last year other than for fashion.

Interestingly enough, the car industry is seemingly going to be upended by Tesla, with it’s electric vehicles that almost have the ability to drive by themselves.

If the automobile industry can be seen as a good parallel, what is going to be the Tesla of phones?

I suppose only time will tell.