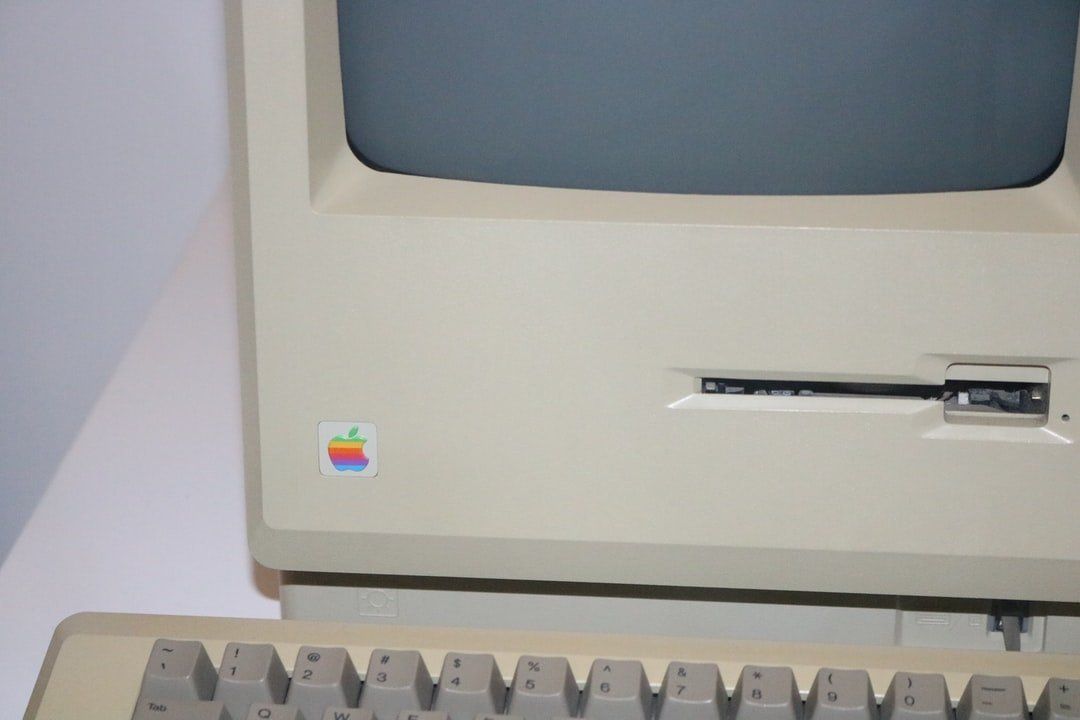 “In these unprecedented times…” People build unprecedented products, and contribute to the internet in unprecedented ways. Go on, make a fellow human’s day and nominate the best YOUR best of 2020’s tech industry for a 2020 #Noonie, the tech industry’s most independent
and community-driven awards: NOONIES.TECH. One such impressive human is Ori Keren from Israel: 2020 Noonie nominee in Future Heroes and Technology categories.

Scroll on through for their take on what’s trending in tech today...

My first experience programming was in Basic. In 1987 I was in 5th grade. My parents bought me a Sinclair Spectrum ZX with 48k RAM. I vividly remember the day I got that machine. It was a big deal to me and a meaningful amount of money for our family.

I got busy doing very important work on my new personal computer… namely playing all the amazing games that were available like ‘Manic Miner’ and ‘Atic Atac’.

A few months later I saw that my friend Beeri Mart’s older brother had the same computer. But he wasn’t using it to play games. He was typing in commands using a language called Basic. He built these funny little programs that did arbitrary things like guess the number or play basic music using the ‘beep’ command. To me this might as well have been magic. Beeri’s brother was a powerful sorcerer.

I became obsessed. I “borrowed” one of his Programming books and sat in my room and wrote computer programs. After I built something I was so excited. I would force my friends to use it. Then I would write more. And more. I couldn’t stop. My parents had to force me to go to bed. I couldn’t wait for morning to come so I could boot up my ZX and do it again.

I had a fire inside of me. After that there was never really a question about what I would do for the rest of my life.

We founded LinearB with the mission to make every company developer-led. I believe there is a strategic business decision behind every line of code. By eliminating boring, manual tasks and bringing more data about how dev teams work, we can help them spend more time on understanding business goals and customers needs. We do this by correlating Git and Jira data together to create dashboard and Slack alerts to help run more data-driven meetings (e.g. daily stand-up and retro), find process friction (e.g. cycle inefficiencies) and highlight stuck work (e.g. stalled PRs).

4. ⭐What are you most excited about right now?

Helping translate engineering to execs. The best companies are run by software developers (like LinearB - I may be CEO but I still write code!). For companies not lucky enough to be run by engineers, we can still help them thrive by helping the leadership team understand the development process as well as they understand sales, marketing and finance.

The discussion within the Agile and DevOps communities is pretty toxic right now. A lot of fighting. A lot of religious wars. I think this means it's time to find the next thing. But we need more leaders will to step up, drive positive discussion and try new things to help lead us to the next evolution of software development.

Being VP of Engineering is harder then being CEO. To succeed, your main mission is to become a skilled translator between engineering and execs.

The next generation of start-up CEOs needs to be software engineers. I want to build a community that teaches engineers to see the big picture, think strategically and gain leadership skills so they can take their rightful place leading the next wave of innovation that will take us in to the next 50 years.

8. What's an opinion you have that most people don't agree with?

9. What are you currently learning?