1. Explain what is OpenStack?

2. What are the advantages of using OpenStack?

The following are the advantages of using Openstack:

3. How many types of storages are provided by the Openstack?

The following are the three modular architecture components for OpenStack

5. What is the command used for managing floating IP addresses in Openstack?

6. Give an overview of OpenStack Services?

8. What is a hypervisor?

9. What are the types of hypervisor does OpenStack supports?

10. What are the two types of storage does OpenStack Compute provides?

11. What are the three types of persistent storage?

The Three types of Persistent Storage are:

12. Explain the basic functions of Identity Service in OpenStack?

The basic functions of Identity Service are

13. What are the main components of identity user management?

The following are the networking options used in OpenStack

15. What is the meaning of the term “Cinder” in OpenStack service?

OpenStack provides a service called cinder for handling persistent storage for virtual machines. There are multiple backends for cinder and the default backend which is utilized is LVM, also called Cinder-Volumes.

16. List out the storage locations for VM images in OpenStack?

17. Explain what is Cells in OpenStack?

Cells are the groups that are separated from the hosts of the OpenStack compute cloud. Cells later configured as trees.

18. What is the hardware used for networking in OpenStack?

The following are the hardware used for networking in OpenStack

19. How can you transfer volume from one owner to another in OpenStack?

A bare-metal node is used for a single-tenant cloud and gives access to bare metal drivers, which is used for handling physical hardware resources on the same network.

21. What does bare-metal comprise of?

22. What is the command used to remove the network interface from the bare-metal node?

23. What is the function of the Cinder Scheduler?

Cinder Scheduler is also known as routing volume which is used to create requests for appropriate volume service.

24. What is meant Token in OpenStack?

The token is an alpha-numeric string that is similar to passed-based validation which is used for the authentication of keystone. With the generated token users can access a certain set of services depending upon the access level of the user. The token comes with a limited period of time. Once the given time period exceeds, it has to be renewed again.

SDK(Software Development Kit) is used for writing python scripts and provides a platform for OpenStack where all the services can be managed in one place. The languages in SDK bind access to the OpenStack clouds, and complete API reference with easy interaction with REST API

26. What are the commands used for pausing and unpausing an instance?

Command used to pause an Instance:

Command used to unpause an instance:

27. What is the command used for listing IP address information?

28. What is meant by the term “flavor” in OpenStack?

The term flavor in OpenStack refers to an available hardware configuration for a server, which defines the size of a virtual server that is to be launched. 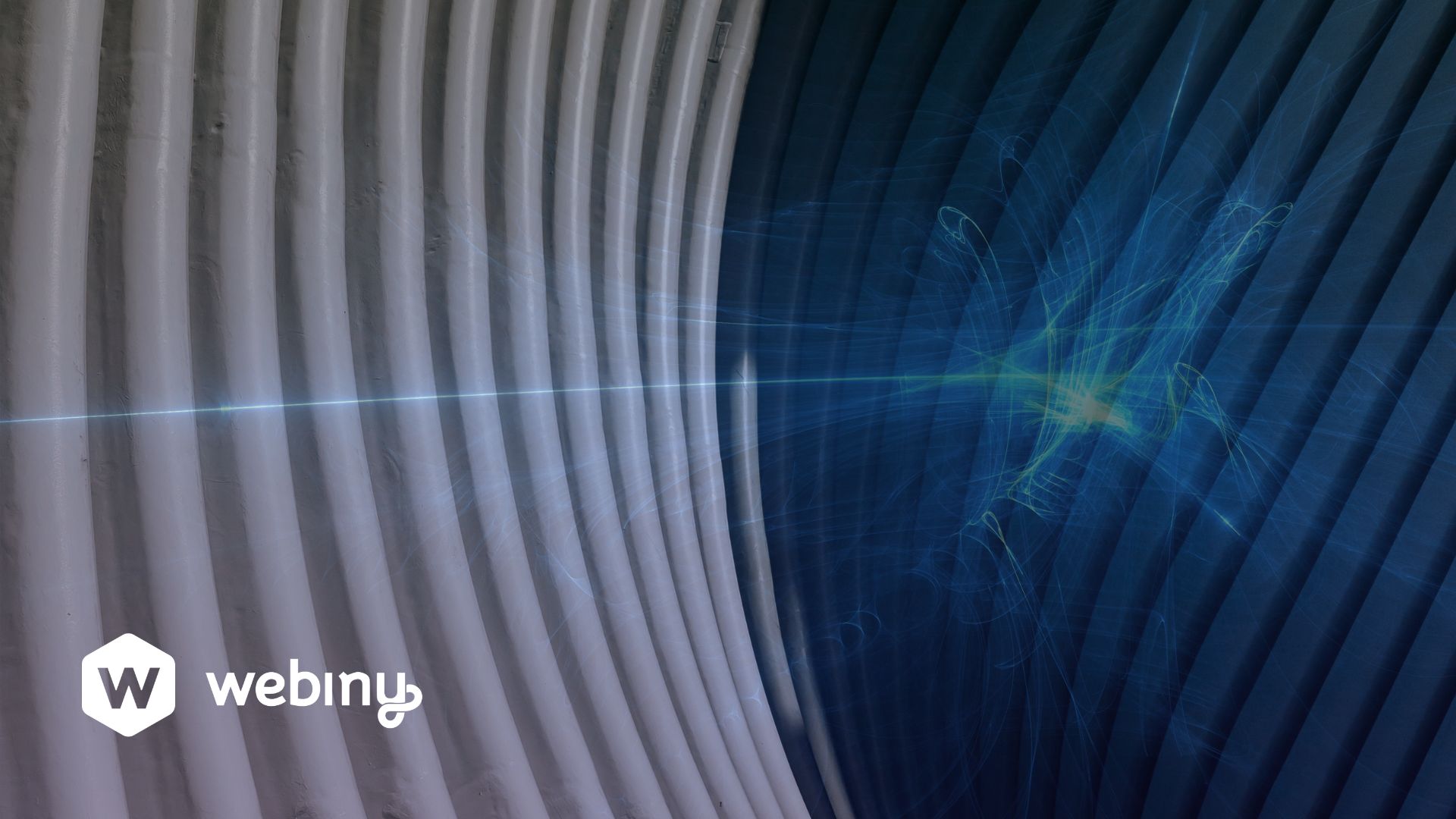