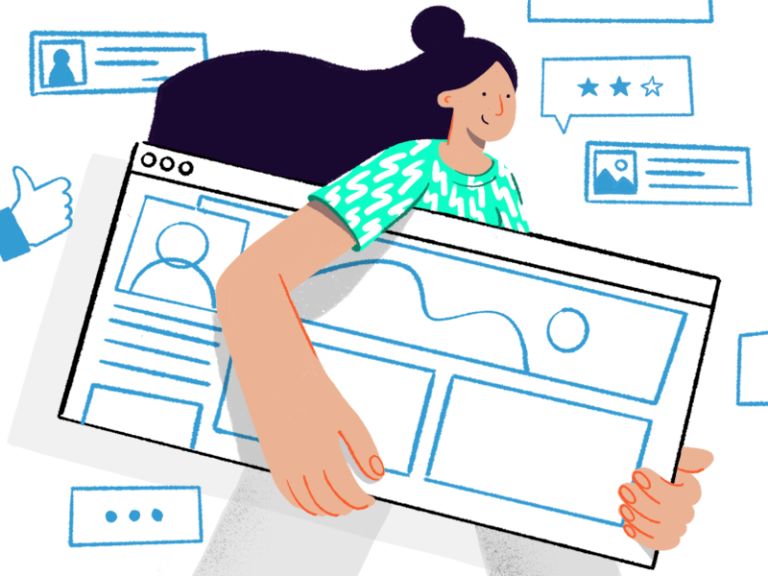 A former candidate for 2020 presidential elections, Andrew Yang wants big tech platforms like Facebook and Google to pay its users for collecting, storing and using data. This effectively means that if his plans are successful, Facebook will have to pay you when you upload a post or Google will have to pay you to record your search and YouTube history to target ads.

This project, named the Data Dividend Project, fights to establish “your-data-as-your-property” right and give you the ability to control its use. It’s basically like allowing someone to track what you do on the Internet and push ads to you based on it or even sell that data while you get a few bucks in your wallet. In other words, you’re selling your privacy.

The thing is, these tech companies have a ton of your personal data already, for free.

This project will just push them to pay for it.

Companies like Facebook have been so profitable just because they’ve your data. They know what you’re looking for on the Internet. Brands like Amazon invest heavily in Facebook ads because Facebook knows what you’re searching for. Through a little pixel called a web beacon.

Facebook asks website owners to install this little code on their websites so they can track what the user is doing on his site.

For example, if you search for “notebook” on Amazon, Facebook gets to know it through the pixel. Why would Amazon let Facebook add a pixel on their site? Because they get to target users with ads and access extensive demographic information of their visitors. Back to that example, when Facebook found you’re searching for notebooks, it’ll show you ads around notebooks from Amazon. Since you’re actually interested in buying notebooks, it’s highly likely that you end up buying it. Amazon gains from this.

Plus, Amazon can now see where it’s buyers live, what age group they belong to, what are their gender and more information. Because Facebook already has this data. This helps in personalising Amazon.

That isn’t fair, right? But you can do nothing because they have permission to do it which you only gave them. Remember clicking accept button against their “terms and conditions”? These companies are too big for a regular user to fight against. And here’s where Yang’s Data Dividend Project comes to play. This project has a team of legal experts who takes your permission to deal with big tech companies and fight to establish data-as-your-property right on your behalf.

Andrew Yang told The Verge “We are completely outgunned by tech companies. We’re just presented with these terms and conditions. No one ever reads them. You just click on them and hope for the best. And unfortunately, the best has not happened.”

Yang’s Data Dividend Project works under the CCPA, short for the California Consumer Privacy Act. Introduced in early 2020, the CCPA grants netizens comprehensive data ownership and privacy rights like these:

You can learn more about your rights under the CCPA here.

What does data as your property mean? 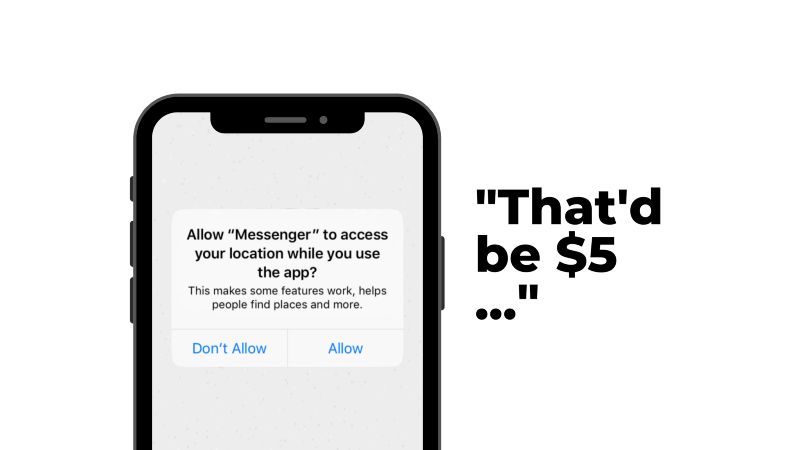 Treating personal data as property means you can make money off it. It’s like you’re allowing Google to spy on what you do on the web and in return, you get paid. This is bad. But considering tech companies already track us so much for free, forcing them to pay a fee to do it might actually reduce this.

Well, that was my opinion. Some say data as a property isn’t the right approach because this incentivises users to sell away their privacy instead of protecting it.

A VICE article argues that this approach is pretty ineffective. Let’s assume Facebook pays $100 to a million users for their data each year. Now that means they have to spend $100 Million a year. In 2018, Facebook’s revenue was $70.7 billion and it had $54.8 billion on hand. Facebook even went through the $5 billion fine by the FTC easily in 2019. So $100 million is no big deal for them.

The VICE article mentions a dividend Alaska pays its residents, which is funded by the oil extraction industry. Why doesn’t data be treated that way? Take a share of the profit from tech giants like Facebook and give users an annual dividend.

It’s not like someone’s data has never been treated like a property they can earn from. Facebook had an app called Study From Facebook that works on this concept. It pays you some bucks for answering some basic survey questions and hundreds of thousands of people have signed up for that.

There’s also a similar one from Google. It’s called Google Opinion Rewards. The app shows you some surveys and gives you money because “Your opinion is valuable”. This one has more than 10 million downloads on the Play Store alone.

Both of these apps have two things in common:

The Facebook Study app is even restricted to some invited users, which means not anyone can download the app start earning they have to be one of the shortlisted people.

This means even if we get money from Facebook, the amount will be relatively low. Maybe $10 or even less. And that’s not worth your privacy.


What you’ve to do

When you sign up for the Data Dividend Project, you give permission to Yang’s team of legal experts to fight on your behalf to get this project implemented. This is one of the rights you get under the CCPA, to allow any third party to advocate any project related to your data.

And that’s why this Data Dividend Project is currently restricted to only Californians. But you if you live in the US, you can still sign up and they’ll notify you whenever they expand to your state.

To sign up for the movement, you just have to enter these things:


After doing this, the DDP team will approach tech companies on your and other’s (who signed up) behalf to you your data dividend. They say they may have to go the courtroom as well depending on how these companies react. For now, we don’t have a word on the progress of the project. But DDP website says they will give an update sometime in August.

Also, you don’t have to pay anything, but to keep thing’s going, the DDP team is testing some options including retaining a percentage of the final amount you’re supposed to get from your data.

Yang imagines the day to be great when tens of thousands of people will get their first data dividend. Maybe $10, $20 or maybe $100 into their PayPal wallet. He aims to mobilise a million people in California to support this project. Well, I don’t think this will be an easy journey.

Will you sign up for the Data Dividend Project if it was running in your state or country?

﻿Get the best tech stories you skipped in your inbox.