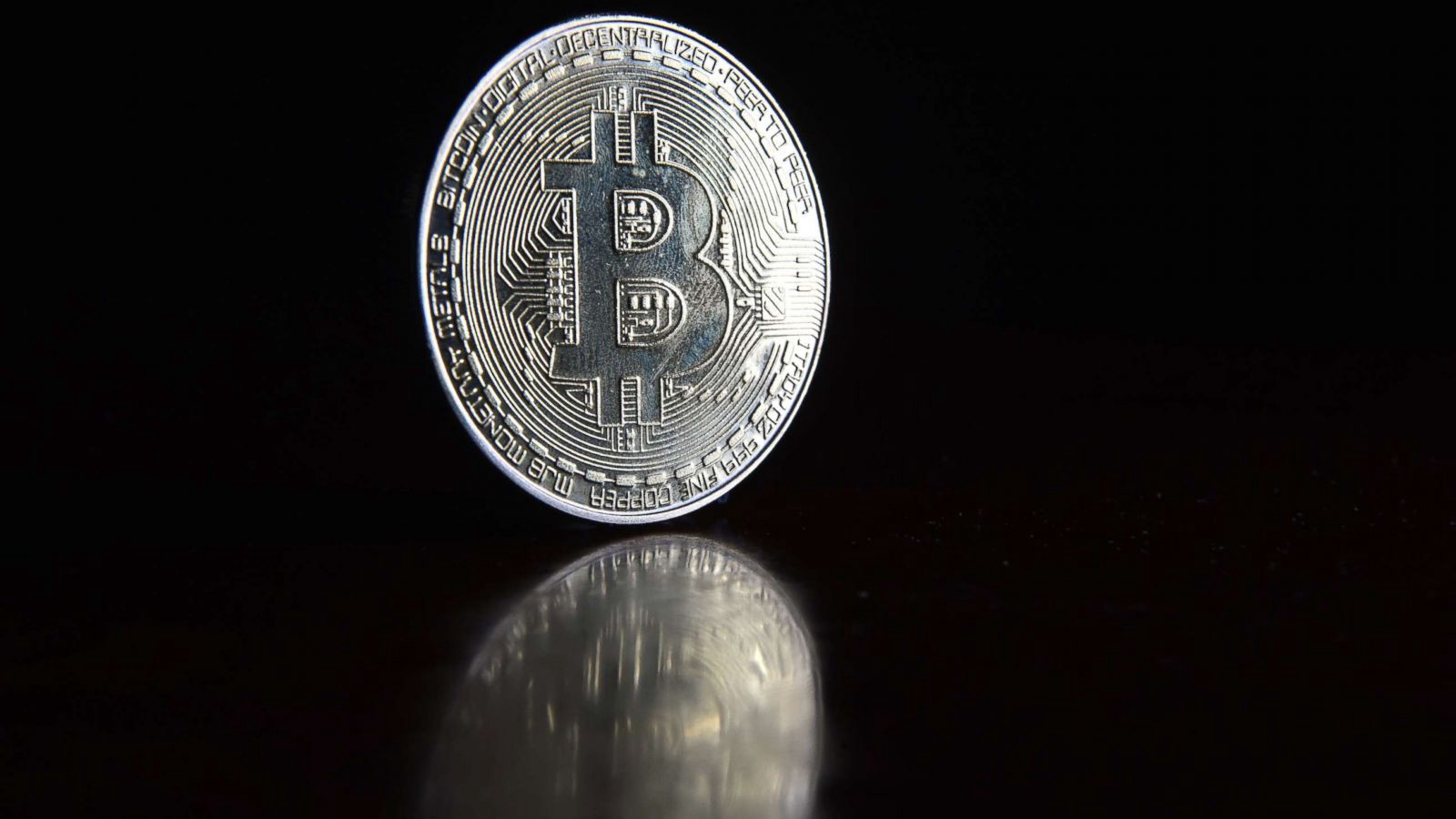 What makes something scarce? What other properties can be deducted from an object’s scarcity? How are scarcity, energy, time and value connected? Scarcity might seem easy to describe on the surface but in reality it’s not. Not when you take the concept of infinity into account. Infinity is a concept that has puzzled the human mind for as long as it has been able to imagine it. It is a very abstract concept and it’s always linked to time simply because even imagining an infinite number would take an infinite amount of time. If we truly live in an infinite universe, scarcity cannot exist. If something exists in an infinite universe it, an infinite number of copies of this something must also exist since the probability of this being true would also be infinite. Therefore, scarcity must always be defined within a set framework. No frame, no scarcity.

Having defined scarcity as something that needs to be defined by its context, let’s consider the the elements and how their relative scarcity affects their value. Air for instance, a resource that only exists as a thin layer of icing on the earth-cake, is still virtually abundant to all living things. Gold on the other hand, is very hard to find and is thus considered scarce by humans. Gold is very expensive, air is not. Could there be a connection here?

Environmentalists and other doomsday prophets often talk about how we’re depleting mother earth’s resources at an increasingly alarming rate. While there might be some truth to this claim, unhinged market forces have a natural defense mechanism against this. As a good approaches depletion, its value increases. Think of scarce goods as a game of musical chairs. The fewer the chairs there are in the game, the more intense the competition for them i.e. the higher the cost of claiming one. Scarcity is connected to value in this way. How scarce a good is can be determined by its stock-to-flow ratio, which determines how much the production of a good increases in relation to an increased demand for that good. Should the price of gold increase, gold mining would be more profitable and thus more gold mining would take place. In the case of gold, more mining does not affect the total amount of gold in circulation that much so prices are not really leveled out that much by the increased supply. This is not the case for other less scarce goods whose prices decrease with an increased supply. Oil for instance, is still relatively cheap not because that it’s easier to find now but rather that the methods we have for extracting it are much more effective.

Bitcoin is a different beast all together. Its scarcity and stock-to-flow ratio was set in stone at its inception. Nothing, not even an increase in the hashing power created by its miners, can alter the rate of which Bitcoins are created. This framework, whose validity is constantly being checked and verified by every participant in the network, is what ensures that Bitcoins remain scarce. The fact that the network still exists, with its fundamental properties unaltered despite the vast number of technical, social and political attacks against it, should suffice as proof that artificial scarcity is something very real and something we’re all going to have to deal with at some point. No matter who you are and no matter your opinion on digital currencies, Bitcoin exists and it is objectively the scarcest commodity the world has ever known. One fine day this will turn the Bitcoin network into the most valuable commodity the world has ever known. It’s just a matter of time.