Native Android or iOS vs React Native: Which One to Choose? 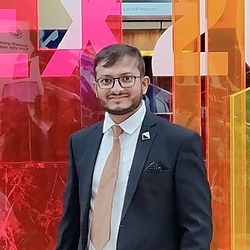 Confused whether to go for a Android/ iOS or React Native platform for your new mobile application’s development? This guide will help you out in deciding.
Smartphone ownership is on the rise.
Stats say that more than 5 billion people around the world have mobile devices.
This means that the mobile app market is flourishing, as many dev companies build different mobile tools and pieces of software.
But this lucrative business opportunity comes with a costly obstacle – the need to create two versions of the same app in order to offer it both to Android and iOS users.
That’s why React Native seems like an obvious choice for those who want to build a mobile app that performs well on Android and iOS devices, provides great UX/UI design in both versions, and is cost-effective to be made.
However, there are some downsides to this practical tool which basically saves you time and money as you won’t have to create two separate apps, some of which are unavailable APIs, design adjustments that have to be made, or a small community.
Let’s dive in and go through different pros and cons of using React Native as well as Native iOS or Android, and help you decide which approach is better for your mobile app development.

What Is React Native?

React Native is an open-source mobile app development framework that allows you to code once and build apps compatible with multiple platforms but not at the expense of superb user experience and user interface.
So, you can develop great apps and save time that you’d otherwise spend building two different versions of the same app.

According to its proponents, this framework combines the finest elements of native development with React and brings you the best of both worlds.
This JavaScript-based framework was designed by Facebook for the purpose of allowing its developers to build a mobile app that will work on both iOS and Android devices seamlessly.
As its name suggests, it consists of React – a JavaScript library and Native, referring to the native components of each platform that are used for creating the design elements.
This means that under the hood, React Native enables you to write your app in JavaScript and render it with native code. And since 66.7% of developers use JS in their work, it’s clear that all of them could easily create mobile apps without having to learn additional programming skills.

Also Read: Setting Up An Offshore Development Center In India

Given that React Native quickly gained popularity due to its time- and cost-effectiveness, many popular companies decided to use it in order to build their apps  – Facebook, Instagram, Bloomberg, KFC, Salesforce, and Pinterest, among many more.
It’s interesting that even Microsoft opted for React Native in order to build the mobile version of Skype, instead of using its own Xamarin.
Airbnb enthusiastically embraced React Native back in 2016, as a cross-platform solution seemed like the best way to speed up the development cycle of their mobile apps. Another advantage of using this approach was the fact that they could easily onboard and train their new developers regardless of whether their background was in mobile or web.
However, in time, the downsides of React Native (which we will discuss a bit later) started to show, so Airbnb finally decided to abandon it whatsoever and return to the pure native approach.

It’s only logical that since some of the biggest tech companies stick to React Native, this framework has a couple of aces up its sleeve.
Let’s see why some developers believe that it’s a game-changer in the industry.

It Saves Time and Money
We’ve already mentioned this benefit, but since it’s one of the most important objectives of any business, it’s worth elaborating on it.
Many startups operate on a shoestring, which means that they’re trying to cut corners as much as possible in order to avoid running out of money. But, staying competitive in a saturated market means offering a mobile app to both Android and iOS users. That requires writing different code for each, and in turn, having to hire mobile developers for both mobile operating systems.
And that’s a lot of money.
On the other hand, React Native cuts all these costs by enabling you to use the same code for iOS and Android.
Moreover, it can boost your productivity significantly, and reduce your development efforts by almost 50% meaning that your app will hit the market sooner.
It Shortens the Development Cycle
The fact that many developers use JavaScript means that it will be more than easy for them to adopt React Native.
In addition to that, this tool allows you to share a great deal of your codebase between Android and iOS. In other words, you won’t have to start coding everything from scratch, but simply reuse the same code for the Android or iOS version of your app.
Walmart, for example, managed to reuse 95% of their code between Android and iOS.
You don’t need to be a rocket scientist to crunch the numbers and figure out how efficient this approach is and how much it can shorten the development cycle.
This particularly applies to some simple apps that don’t have too many native features.
It Allows for Native-Like Performance
You don’t have to worry whether your app built with React Native will be sluggish and buggy.
With Native React you can be sure that it will perform at an almost native-like level thanks to the fact that these apps render their user interface using native APIs.

It’s Reliable
As some of the most popular brands use React Native, this framework has ensured the support and updates for at least a couple of years from now.
Facebook will keep developing it and you won’t find yourself in a pickle if you opt to build your mobile apps with the help of this framework.
Besides, being an open-source framework, React Native makes it possible and very easy to add extra features.
Its “live reload” functionality means that you can update your app and add new features without suffering any downtime.

In order to provide you with all the relevant information you need before you make your decision, it’s essential to mention that there are also certain disadvantages to using React Native.
So, let’s check why it’s perhaps better to opt for native development or simply convert an Android app to iOS or vice versa.

It Leaves Much to Be Desired
Although React Native is said to be easy to use, it can’t be denied that there are a lot of issues with debugging tools, hot reloading, or the compatibility of packages.
All this can be particularly tricky to deal with for inexperienced developers, not to mention that these roadblocks can have a negative impact on React Native’s most popular advantage – saving time.
Namely, trying to figure out how to fix these bugs and failures can slow your app development process significantly.
Another obstacle that has to be singled out is that there are certain APIs that aren’t available. It’s true that you can find your way around this issue by implementing native modules, but that complicates the entire development cycle.
Native Code Is Still Required
As we have mentioned before, React Native will do if you’re building a simple app that doesn’t have too many native features.
Otherwise, you will need to hire a well-versed Android and iOS developer in order to write these sections of the code.
In a nutshell, to build a demanding and well-functioning mobile app requires expertise in a particular platform. Although there’s an increasing number of open-source libraries that enable access to native platform features, you still can’t rely on them when you want to have some complex features and functionalities.

And again, another important advantage of React Native, its cost-effectiveness is jeopardized, as the entire project becomes more expensive once new developers come on board.
Since Native React is usually recommended for smaller teams who usually don’t have any native mobile experience, this downside can be a real deal-breaker.

What About Native Mobile App Development?

There are two main mobile platforms that dominate the market – Android and iOS, which means that developers can pick Java or Kotlin for the former, and Swift or Objective-C for the latter.
It’s clear that having to hire expert developers for every individual version of your app comes at a hefty price tag, and that’s one of the biggest problems of native app mobile development.
Another issue is, of course, the fact that native development is more complex and as such time-consuming.
But, if you’re willing to accept these disadvantages, you’ll benefit from the following upsides:
Comprehensive API support. Native development is compatible and integrates well with all the existing APIs which means that there won’t be any roadblocks that will stall your development cycle. Excellent performance. Even the most complex features and technologies will work smoothly if you opt for native development. For example, if your new app will include augmented or virtual reality features, native development is a must. A huge community. Although this doesn’t seem like an important advantage, having a big community that you can ask for support in case you encounter some architecture or design-related problems is a real lifesaver.
The answer to the question from the title isn’t an easy one, and there’s no one-size-fits-all solution. You need to take your requirements and budget into consideration, and see what the best option for you is. While React Native is a pretty convenient and affordable tool, it still isn’t something that can be used for more complex and demanding apps. In a similar vein, native development will ensure great performance and speed of your new mobile app.
Let us know in the comments section below if you loved the article.
You can also drop an email at mayank@engineerbabu.com. Or Click Here to get in touch today!

Handpicked Reading For You: 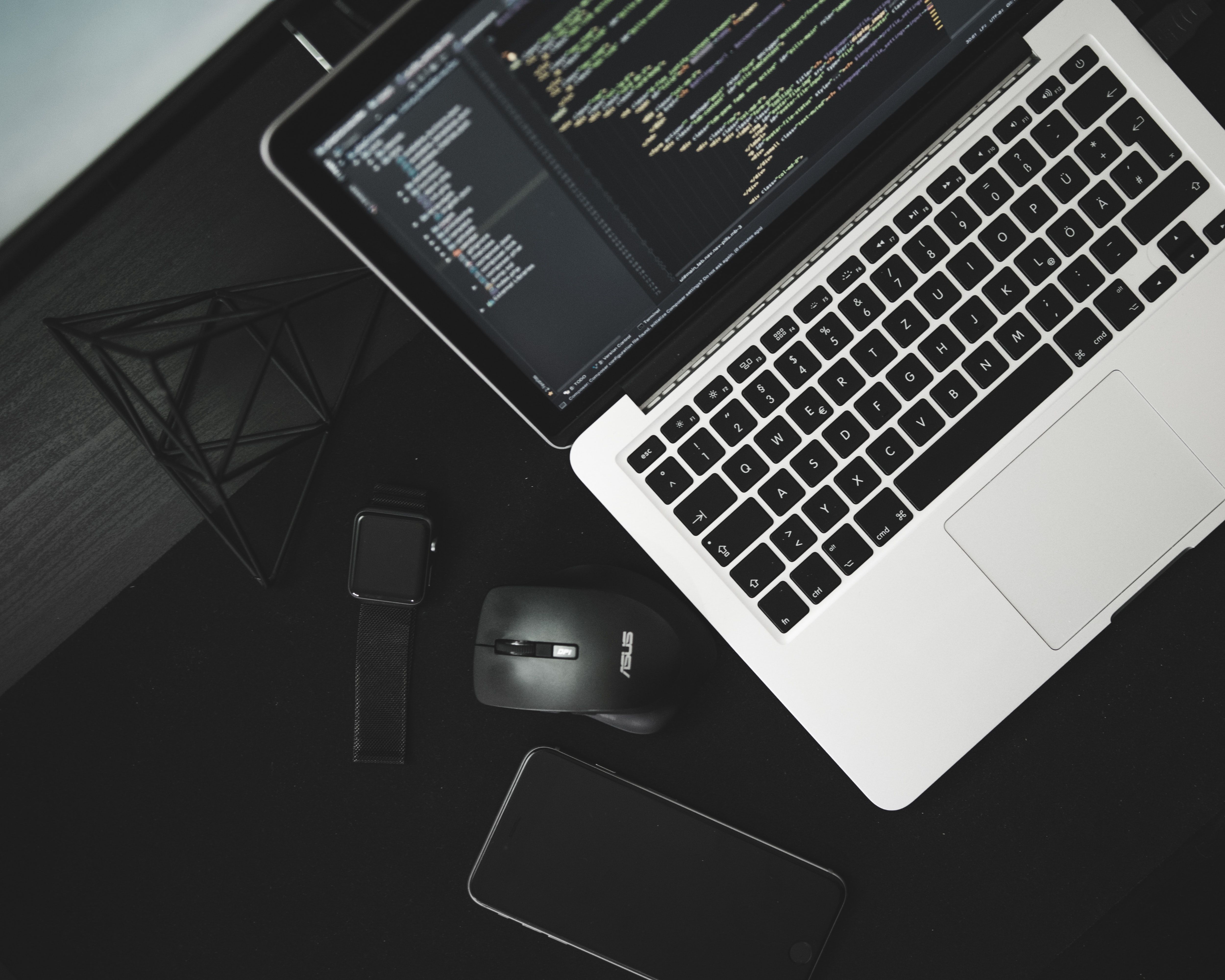 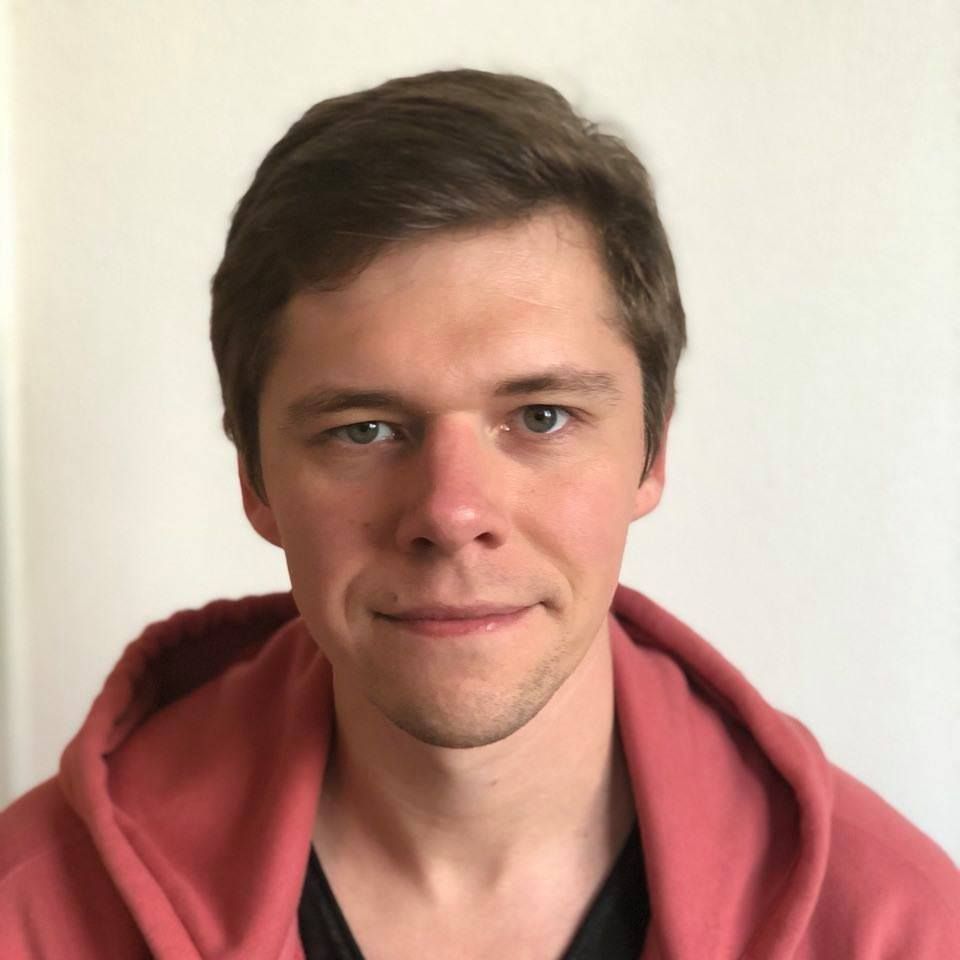