In today's most talked about and not-talked about global news: Minneapolis; Brazil; Trump vs. Twitter; Xpeng vs. China; and two well-intentioned men with machetes and a broom end up in the wrong home Down Under.

Two studies add to alarm over deforestation in Brazil under Bolsonaro, the first showing the country lost 12,000 km2 (4,633 sq miles) of forest last year, the second, flagging a 27% increase in the destruction of tropical forests in eastern Brazil. (The Guardian)

To quote one of our Instagram followers, “@realdonaltrump just got screened on @Twitter winking smiling emoji with tongue sticking out.”

Indeed: Twitter has added a warning to a Minneapolis-related tweet from Sir Tweety McTwitterpants, citing violation of the platform’s rules about “glorifying violence.”

“These THUGS are dishonoring the memory of George Floyd, and I won’t let that happen,” Trump tweeted about the protesters. “Just spoke to Governor Tim Walz and told him that the Military is with him all the way. Any difficulty and we will assume control but, when the looting starts, the shooting starts. Thank you!”

According to the Associated Press, “Twitter did not remove the tweet, saying it had determined it might be in the public interest to have it remain accessible.”

Tune in to the latest episode of the Hacker Noon podcast for a 10-minute conversation around WTF Trump is trying to do to the Internet, the legislation and bodies that should protect us from him, and to hear Hacker Noon’s CEO get emphatic enough about something to say the f-word on a podcast.

According to the EU Observer,  China’s post-Covid 19 'techno-nationalist' industrial policy is gaining traction. “The pandemic has reignited self-reliance ambitions and given new impetus to concepts of digital and technological 'sovereignty'. There is a serious debate about re-shoring production from China, as the pandemic exposed the vulnerability of supply chains from pharmaceuticals to electronics.” The key question is, will the pursuit of resilience result in non-co-operative isolationism?

New Zealand is down to just one active coronavirus case (SBSNews)

Russia reports record rise in coronavirus deaths, with 232 new deaths in the last 24 hours, the highest one-day amount that pushes the nationwide toll to 4,374 (Aljazeera)

Your #GoodGoodNotBadNews Story of the Day:

This, from this BBC:

“Ancient Israelites burned cannabis as part of their religious rituals, an archaeological study has found.

A well-preserved substance found in a 2,700-year-old temple in Tel Arad has been identified as cannabis, including its psychoactive compound THC.

Researchers concluded that cannabis may have been burned in order to induce a high among worshippers.

This is the first evidence of psychotropic drugs being used in early Jewish worship, Israeli media report.

I leave you with this NotTheOnion-inspired headline, thanks some kinky folks down in Australia:

"In a sex fantasy gone wrong, two men with machetes entered the wrong house in New South Wales, Australia, before quickly realising their error. They had been hired to carry out a client's fantasy of being tied up in his underwear and stroked with a broom. The judge concluded that:

"the facts of the case are unusual".

(Probably not half as unusual as he may think they are, amirite?)

For more uplifting and far more useful stories written by real technologists, thinkers, makers, founders and hackers around the world, stay a while, here at hackernoon.com. 💚

Data Integrity Is Vital for The COVID-19 Vaccine Rollout 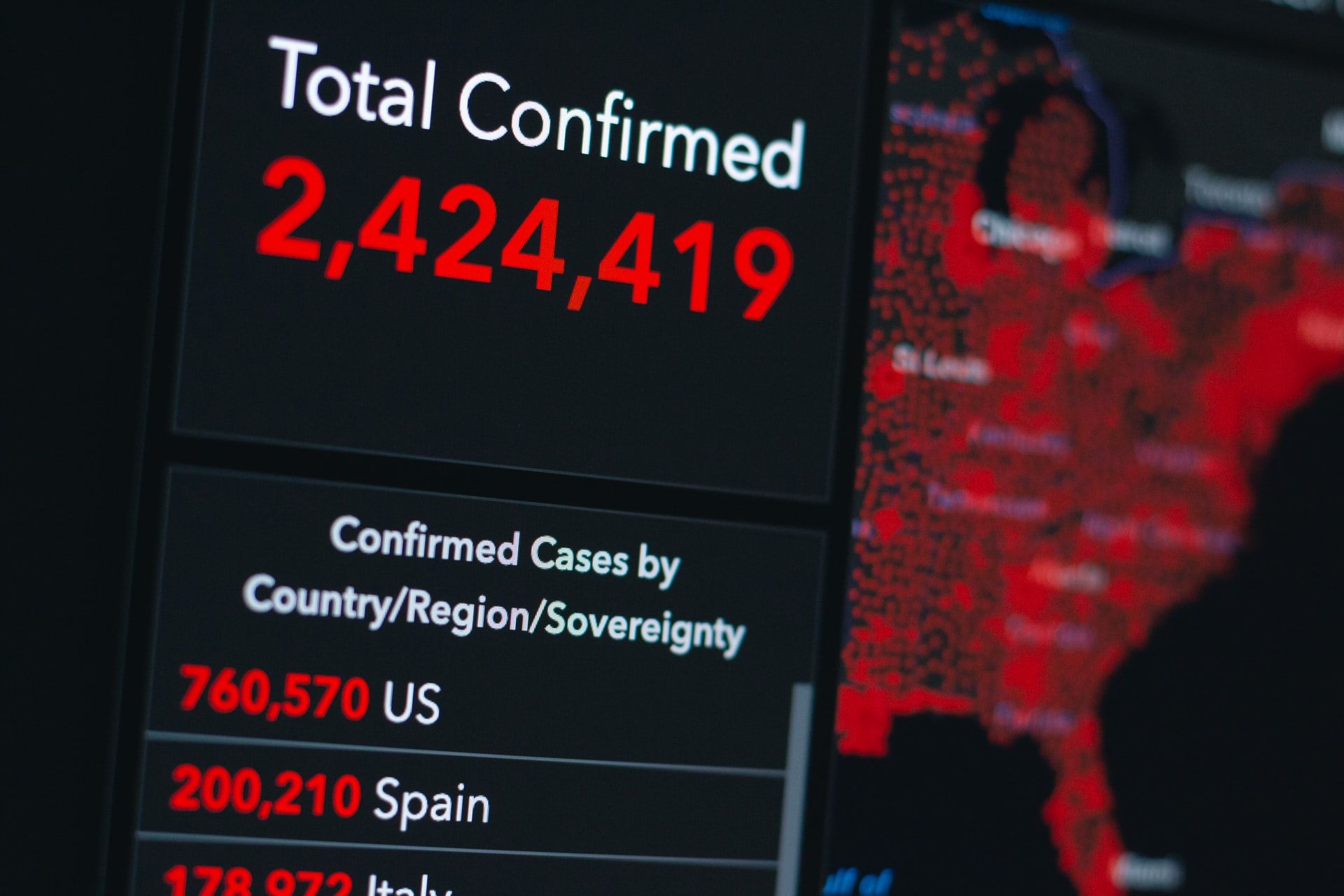