Moving at the Speed of Innovation: dry.io 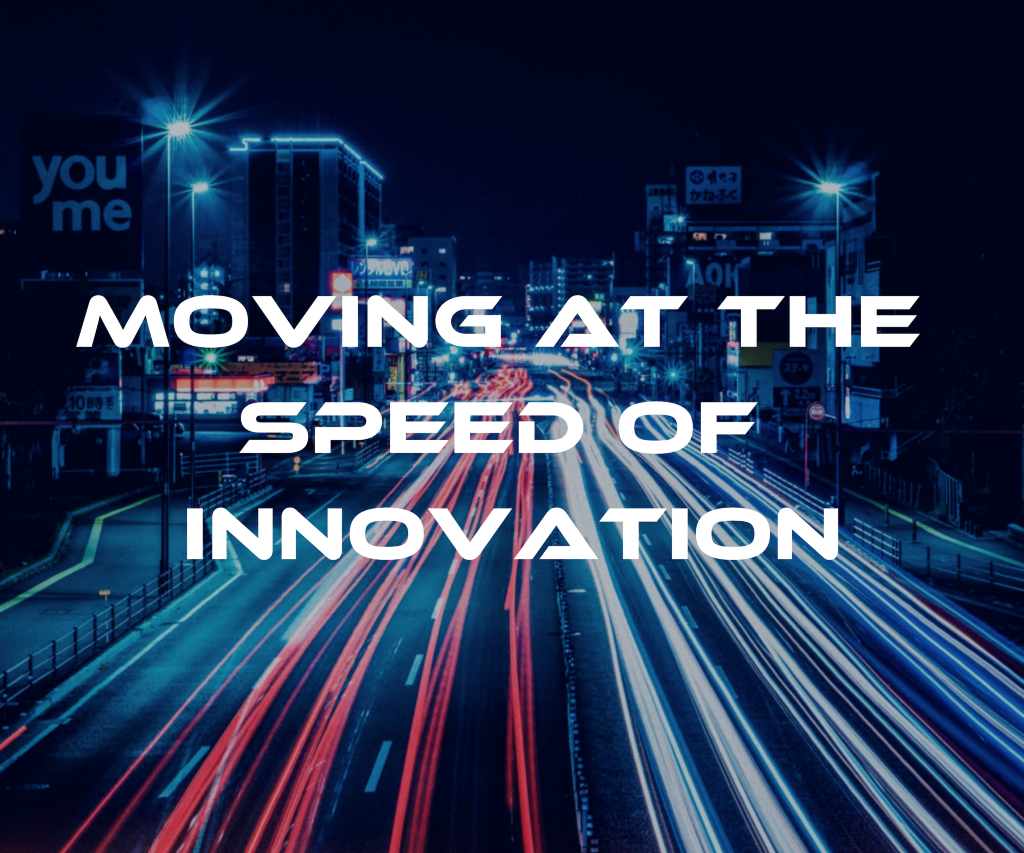 Think fast. I don’t mean fast like a trip on a Japanese JR-Maglev bullet train or the dive of a Perigrine Falcon. Nor do I mean fast like the 30 minutes it took for Pebble Watch to raise $1 million on Kickstarter. Think faster. Think about the speed of innovation in today’s world. Think about how many startups are formulated within the minds of new computer science majors at the dorms of Cal. Think about apps being designed at the seemingly infinite amount of techie-targeted cafes in Silicon Valley. There will never be a lack of ideas in our technology dominated world. The puzzle lies in development and execution of these ideas. How can software development keep up with the speed of innovation?

Let’s consider Uber. Its democratization of a heavily regulated industry in ridesharing helped it raise $24.2B over 22 rounds of funding from organizations such as Toyota and Tencent. Now, let’s look at Sidecar. As a much less talked about rival to Uber, Sidecar received funding from investors such as Google Ventures and Softbank Capital. It raised $39 million before citing a capital disadvantage to its competitors and shuttering its doors. Uber won in no small part due to to its significantly larger war chest. Undoubtedly, a large part of that war chest was used to hire developers.

What if companies could get away with hiring only 10% or 1% of their usual number of developers? Without the need to hire developers, many companies wouldn’t need to raise exorbitant amounts of capital to compete. Let’s also consider new startups. Often times, what keeps a new startup from being a successful one is the lack of people necessary to build it and/or a lack of money. If there was a way to quickly and efficiently circumvent building out a large development team, every idea (good or bad) could quickly come to fruition. Very small startups (I’m talking a group of friends or even an individual) can even circumvent the process of raising capital due to how easy it would be build their product. “Move fast and break things” would no longer be considered a cautionary tale about the poor decisions of a certain social media company, but rather an attainable goal for entrepreneurs. “Idea guys” could build ten startups in a year instead of just one.

It seems impossible. But, as with many impossible things, technology marches on. Earlier, I told you to think fast. Let’s quantify how fast: 1000x.

dry.io (short for “don’t repeat yourself”) is a programmable software platform that makes software 1000x faster to build. One developer with minimal coding experience can emulate the coding prowess of a thousand with a few clicks through a simple interface. Users do not need to know the underlying technology behind apps; all they need is some basic knowledge of JSON and Javascript, and they are able to build apps directly from a browser.

In terms of nuts and bolts, let’s think of blocks. All apps are composed of fundamental building blocks that can be manipulated or modified slightly into something different. Form influences function. dry.io taps into this by allowing users to have full control over the building blocks of apps, allowing users to create any type of app they want. Over time, users are able to modify the granularity of these blocks and therefore scale their apps for new tasks. Users can also add new and different types of blocks to their creations, enriching their app ecosystem as they see fit.

As the first platform to allow users to eliminate a significant chunk of coding for projects, the Palo Alto based dry.io stands on unprecedented ground. Of course, we should always do our research when presented with new ideas in tech. As a diminutive yet shrewd man once said, “words are wind.” We should trust more in deeds. As such, the dry.io platform has already been built and continues to be tested heavily. The dry.io team practices “eating your own dog food,” which is to say that they actively use their own product. Dozens of apps have been built so far, with developers building their own app portals. Imagine how many apps could populate these portals with such little development needed. It’s a lot.

We’ve established that in today’s tech world, dry.io can help development speed catch up with ideation. What exactly does that mean for the average person? Liberation. Specifically, liberation from monolithic tech companies. What keeps people on the Googles and Facebooks of the world is a lack of alternatives and a lack of power. We depend on big tech companies to provide services but have little to no power to influence their specific features. That means the average user may have needs that aren’t met by big companies.

dry.io gives the average person a way to create alternatives to today’s big tech offerings, provided they know a little Javascript/JSON. Thanks to its high level of customization, users can build apps that are specifically tailored to their own needs, wants, and interests. Someone who uses Facebook to keep in touch with old friends but feels jaded about the Menlo Park company’s previous stance on privacy may need an alternative. Developers who understand this need can build an alternative on dry.io with very little overhead effort or cost. Interested users can sign up to try dry.io here.

In a world where most app development stays clustered within a select oligopoly of power players, dry.io provides a way for users to not rely on big companies to build user-centered apps. Let’s be honest: Jeff Bezos is never going to remove Amazon’s anti-competitive practices. But maybe we don’t need him to. Maybe we can rely on developers who truly understand the needs of users to build apps people full-heartedly want to experience.

And they can build fast.

Related Stories
Subject Matter
Book a Demo. Ship Fast. Rest Easy. LaunchDarkly. by @LaunchDarkly
#promoted
The Power of Memes: Tendies, Dogecoin, and the Potential for Social Impact by @vincent-dean
#cryptocurrency
Top 4 Stock Market APIs Of 2021 by @antoine
#api
A Distributed Serverless Blockchain-Based Cache System by @TRXMan
#decentralization
Growing From $0 to $10 in Revenue in 24 Months by @jgreet
#startup
Flutter vs. React Native - What to Choose in 2021? by @wasim1charoliya
#react-native-vs-flutter
Do Not Refactor Code That is Not Yet Working: Beautiful Code is Working Code by @cleuton-sampaio
#software-engineering